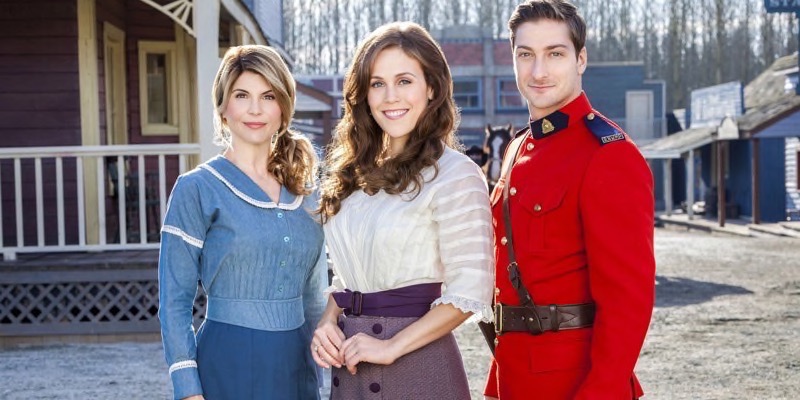 When Calls The Heart spoilers and updates tease that fans will have to wait longer for season 10. It’s been revealed that the latest season will be delayed.

The newest season of When Calls The Heart usually premieres during the year’s first quarter. However, things will be different for the upcoming tenth season. Hallmark Media Exec VP President of Programming Lisa Hamilton Daly revealed that the series will return in the middle of 2023. She made the announcement during the Television Critics Tour.

The network renewed the show for another season back in June and it’ll have a new showrunner, Lindsay Sturman, who’s known for her work in Supergirl.

“When Calls the Heart continues to push the limits as to what we can achieve with this show,” Daly said when the show was renewed. She teased that fans can expect more stories to be told about the different characters of the series. She added that the network is extremely excited for avid viewers to see what unfolds in the upcoming season.

Back when news broke that the show was renewed, some of the cast members took to social media to celebrate it. Erin Krakow, who plays Elizabeth Thornton and also serves as the series’ executive producer, shared that she’s thrilled to know that the show is returning for the tenth season.

“With our amazing cast, crew, and talented writers, we can look forward to more adventures, laughs, tears, and stories of romance throughout the community of Hope Valley. We are so excited for all the viewers, especially the Hearties, to continue this journey with us!” the actress said. 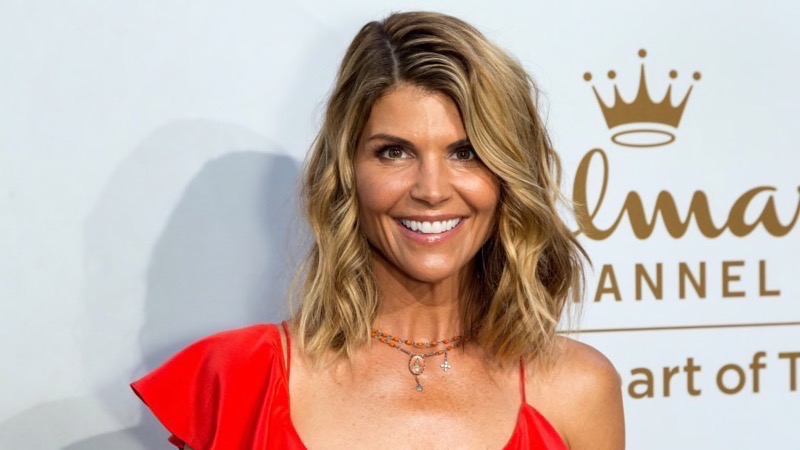 It’s been revealed that former When Calls The Heart cast member, Lori Loughlin, has been allowed to visit Canada this fall for a week-long work trip. As per the court document obtained by PEOPLE, U.S. District Judge Nathaniel M. Gorton approved the actress’ request to visit the place either in September or October, in case she decides to accept the filming job.

Loughlin is slowly keeping herself busy with work after getting involved in the college admissions scandal. Her first acting role after that incident was to reprise her character from When Calls The Heart in its spinoff called When Calls Hope.