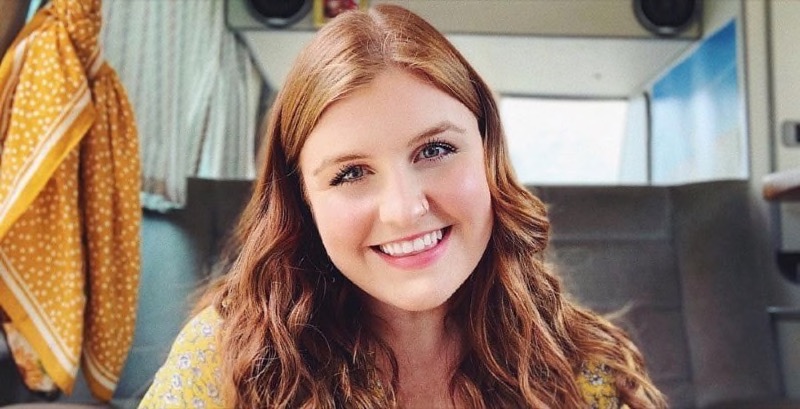 Little People, Big World spoilers reveal that Isabel Roloff wanted to share an update on her beloved cat, Milo. For those who have watched the show from the very beginning, you will know that Isabel and her husband, Jacob Roloff, have had Milo for years. They also have a dog named Moose and the two of them have been inseparable. Fans suddenly noticed that Milo hasn’t been around in Isabel’s Instagram photos lately and she wanted to share what was going on.

Isabel took to Instagram to share some very emotional news with her fans. She shared a picture of Milo and captioned it, “It was the summer of 2013, I was unequivocally restless so I begged my mother to adopt a kitten. A kitten would be a nice little addition to our quiet lives and a good way to remind me about responsibility. I named him Milo. He was spunky and ornery and full of life. He was drawn to my mother. She was his person, he decided. His lively presence made her smile at a time she must’ve been secretly scared. He slept with her every night, too.” Isabel shared that the night her mother died, he went to sleep with her as if he knew.

Milo has had such an impact on Isabel’s life and when fans started asking her about him, she had to tell them what happened. She ended up saying that Milo has now gone to live with another family. She told her fans that he “chose to move on”. 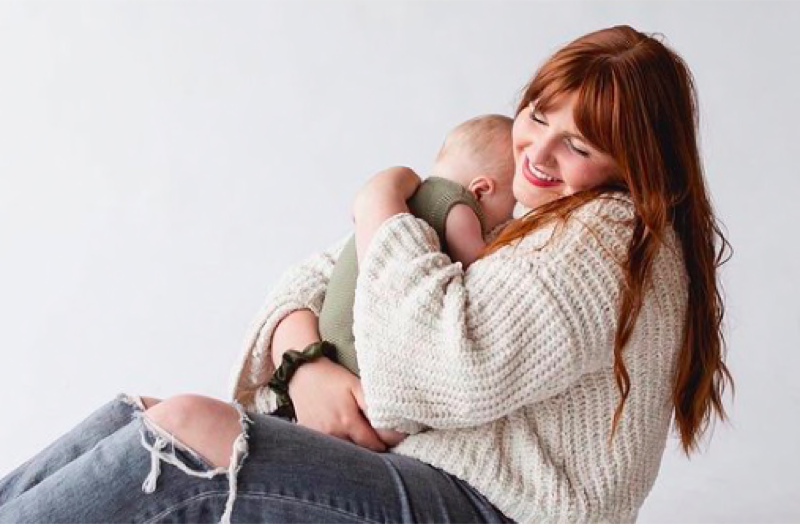 Quite a few of Isabel’s fans were concerned as to why she would just let him go. She did mention many times that Milo was never her cat and was always her mother’s cat. She felt like if he wanted to move on to another family, she wouldn’t stop him from doing so. This has got to be a very hard situation because of how close he was to her mother, but most of her fans feel like they did the right thing by letting him go.