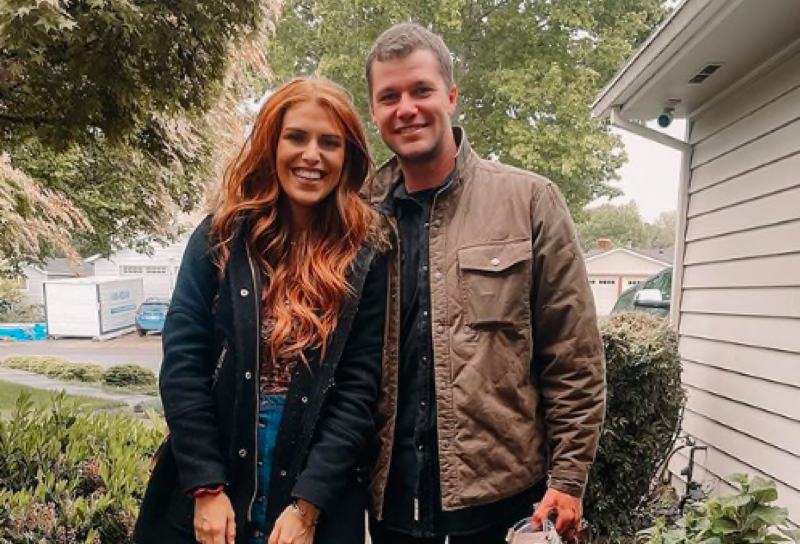 Little People, Big World spoilers reveal that Audrey and Jeremy Roloff are excited to show off their new home. After the drama that happened with the sale of the Roloff farm, Jeremy decided that he no longer had an interest in it if his father didn’t want to sell it to him. Now that Jeremy and Audrey have their own farm it seems that they have put the Roloff farm behind them, they wanted to show off their new place.

From the videos and pictures of their housewarming party, it seems that Jeremy and Audrey and very proud of their new home. They had a few friends over for the party and Audrey set up a snack bar and they had a competition of games on the farm as well. Audrey shared a picture and captioned it, “The Redneck Yacht Club breaking in the new house with some fun and games.”

Jeremy decided to go with the theme of the party and he cut his hair in a mullet his fans were quick to tell him that he really did look good with a mullet! They were shocked to see how good he looked with this hairstyle. Audrey told her fans that she thought he looked great too! 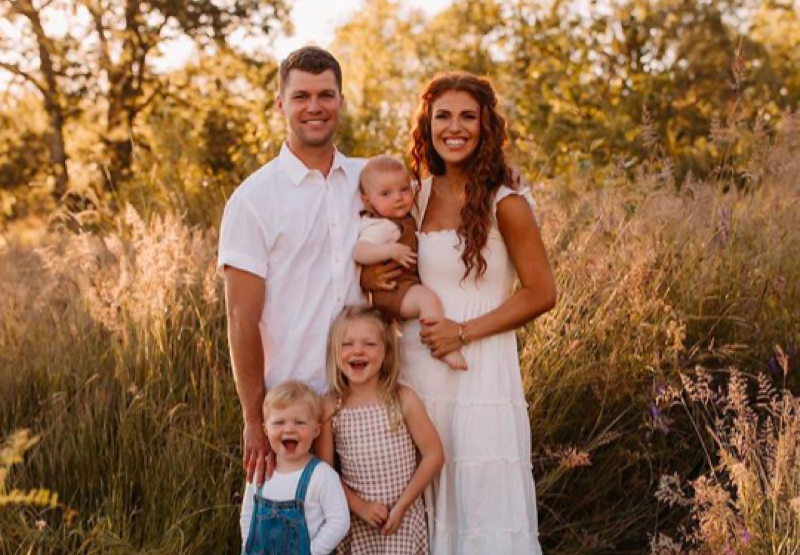 As soon as the pictures and videos hit social media, their fans were quick to share their thoughts on the party and the theme. There were a few fans of the couple that said this party was a little disturbing and the family should have chosen a different theme. There were others that said that they didn’t see anything wrong with this party or the theme. The Roloffs were just trying to have a good time with their friends and this is the way that they did it.

Interestingly enough, there were no other Roloff family members at the party which did surprise some of their fans. It looked as if everyone had a great time nonetheless.

The Bold And The Beautiful Comings And Goings: Henry Joseph Samiri Out, New Douglas In