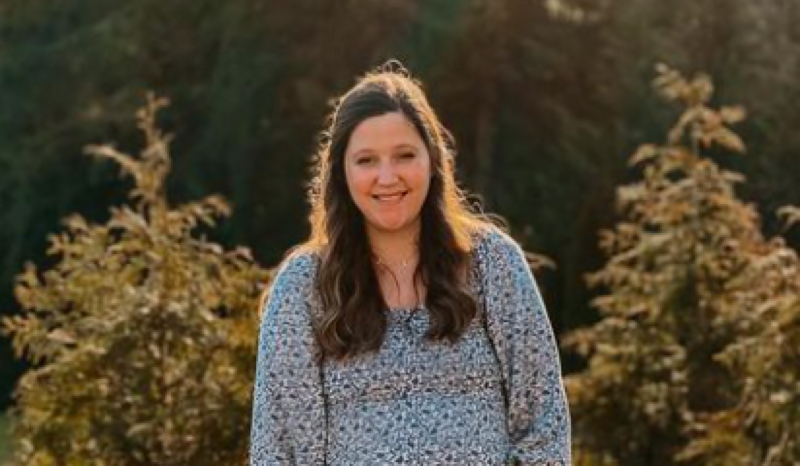 Little People, Big World spoilers reveal that Tori Roloff has started to pay tribute to her children’s great grandfather, Ronald Roloff. Matt Roloff made the announcement earlier in the week that his father had passed away at 84 years old. Matt was able to be there with him during his last breaths.

When fans were concerned about the grandchildren in the Roloff family and how none of them had made any posts about Ronald, Tori shared some pictures of her son, Jackson Roloff, with his great grandfather, Ronald. In one of the pictures, Jackson is sitting on his great grandfather’s lap and they are both smiling at the camera. In one of the other pictures, they are smiling and walking away from the camera.

Tori captioned her tribute, “If I was ever more confident that someone made it to heaven, it was Papa. I know he met Jesus yesterday. It’s so hard for us here to say goodbye and we’d appreciate all the prayers, especially for his wife, Honey! But man, I know he made it home and left behind a legacy. The legend: Papa.” 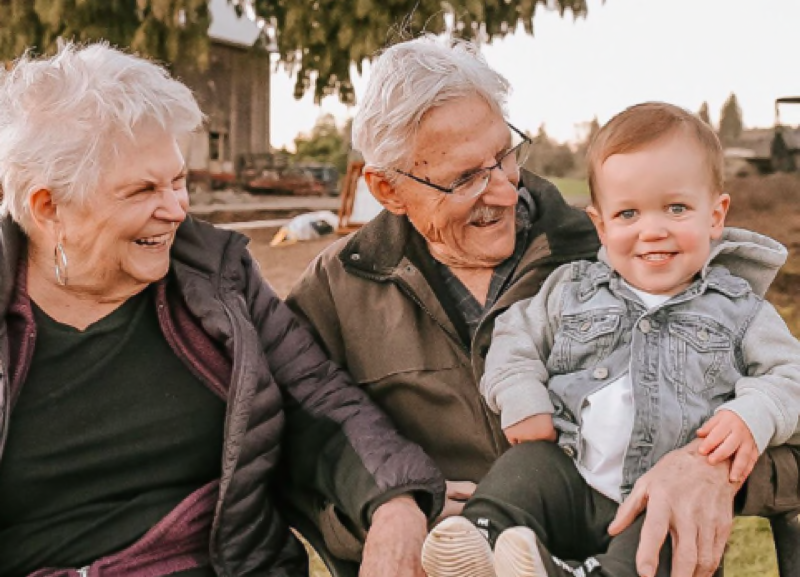 When we look at the Roloff family, there is definitely a legacy there and in the making. The Roloff have continued to keep their farm up and running and stay pretty close to one another. With many of them still on the show, they are doing the best they can to continue Papa’s legacy. The love that the Roloffs have shown for Papa is grand and it is obvious with the posts in his honor.

It looks as if Tori’s other children may have been too young to meet him because we haven’t seen any pictures of them with Papa. Our hearts go out to the family and we hope that they can keep Papa in their hearts and grieve in their own way.