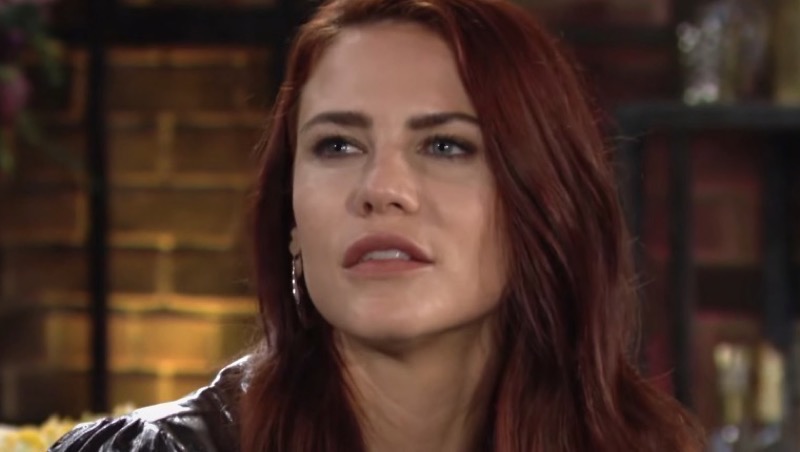 The Young and the Restless (Y&R) spoilers for the next two weeks are in. From August 8 to 19, Sally Spectra (Courtney Hope) makes a dangerous decision. Adam Newman (Mark Grossman) considers a job offer. Plus, Chelsea Lawson (Melissa Claire Egan) puts Billy Abbott (Jason Thompson) in a dicey situation.

The Young And The Restless Spoilers – Ashland Locke’s Death Investigation

Plus, Nikki Newman (Melody Thomas Scott) urges Abby Newman-Abbott-Chancellor (Melissa Ordway) to protect the family. However, this could jeopardize Abby and Chance’s marriage.

As for Sally, she will tell Chloe Mitchell (Elizabeth Hendrickson) that she’s investigating Ashland’s death. If Victor finds out, this could put Sally in danger.

The Young And The Restless Updates – Situations and Bombshells

Sharon Rosales (Sharon Case) tries to help Nick Newman (Joshua Morrow) with his family situation. It is teased that Nick and Sharon will also take a stroll down memory lane. Victor demands that his family stand a united front. However, will Nick be on board with this or not? Then, there is Adam, who receives an unexpected job offer from Jack Abbott (Peter Bergman).

The Young And The Restless Spoilers – Careers In Jeopardy

The Young and the Restless spoilers reveal that Chelsea will also cause a bad situation for Billy. It is teased that Billy will have to do damage control.

Tessa Porter (Cait Fairbanks) will also get news regarding her singing career. It’s possible that Tessa might have to find another profession. 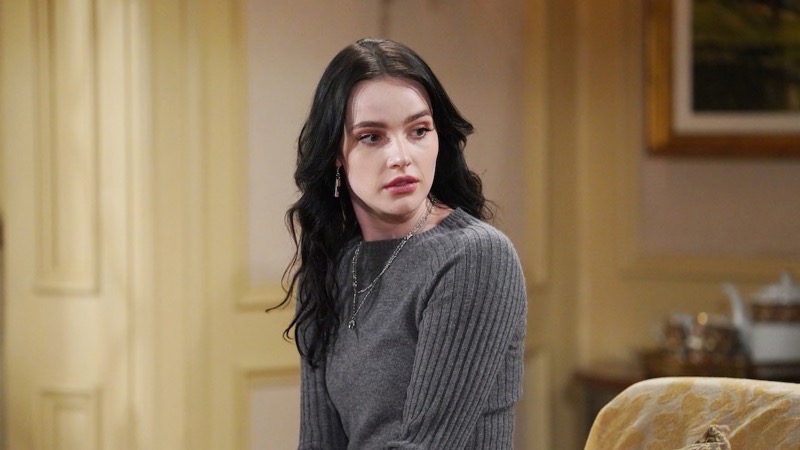 Victor will push back as Chance fights to expose the truth. Diane makes a promise to Jack. However, it is teased that Jack might continue getting closer to Diane. Nikki makes a bold move regarding Diane, which could include Talia Morgan (Natalie Morales).

Lily Winters (Christel Khalil) will struggle with a work issue. It sounds like this could be regarding the war between Nate and Devon.

Which storyline are you the most interested in seeing in the next two weeks? Share your thoughts and remember to keep watching the CBS soap to see what happens next.