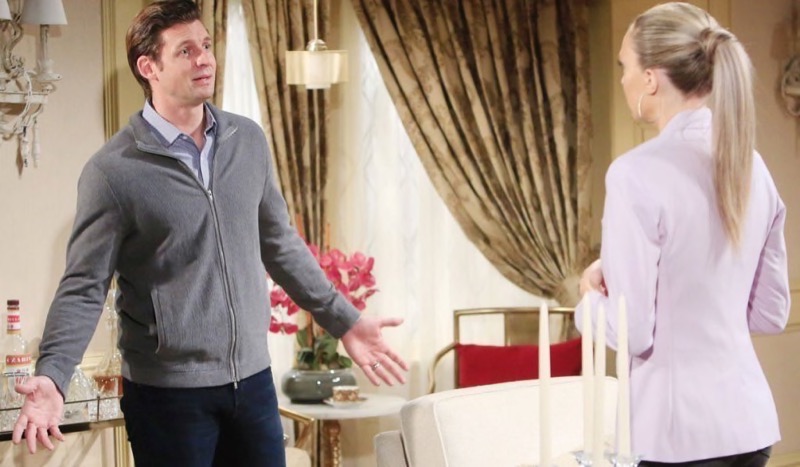 Abby Newman Abbott Chancellor (Melissa Ordway) and their son, Dominic Newman Abbott Winters Chancellor (Rainn and River Ware), have not recently been seen. All appears to have settled down with this marriage and family, as it relates to Chance’s insecurities about being a father.

However, Chance is on a crash course with Abby because of what Victor Newman (Eric Braeden) did to protect Victoria Newman (Amelia Heinle) and Nick. The Moustache and Michael Baldwin (Christian Le Blanc) are willing themselves to believe that the coverup plan I rock solid. But there would be no drama in that outcome.

Nick recently gave Chance the ring that caused Ashland to break down. Viewers saw Newman’s character fall apart while he was in his suite at the Genoa City Athletic Club.

Victoria found a ring with the Locke crest. She wanted Ashland to have it because it represented the new man he became. That scene, which took place while the couple was still together, was meaningful.

Ashland did love Victoria. But as their final verbal battle demonstrated, the dysfunctional nature of their pairing was doomed from the start and proved unsustainable. Chance believes that Nick finding the ring on the floor in Victoria’s living room is strange considering the circumstances.

Chance is Abby’s family, though teasers indicate she will side with her biological relatives as her husband turns up the daytime heat on the Newmans.

Abby protected Dom while Chance was chasing notorious underground figures in the recent past. Ordway’s character ensured that Chance came home after she determined he was alive and sought him out.

Ordway’s character has also served as the rock in this relationship, while Chance has been stabilizing his mind and reclaiming his mental strength. In return, she expects him to defend, not attack, the Newmans. 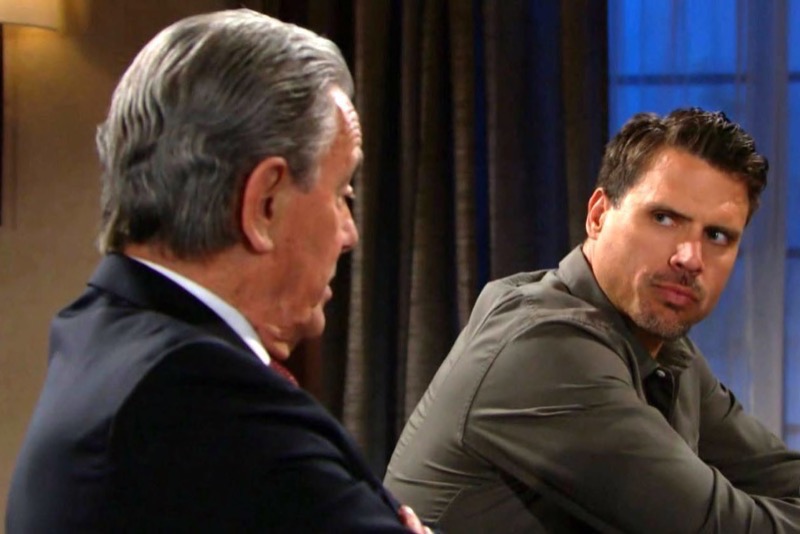 Nick told Sharon Rosales (Sharon Case) that he senses something is off with the timeline of Ashland’s fall and inexplicable disappearance from Victoria’s home. His father’s arrival at the exact time Nick and Victoria returned to her home is suspect.

Chance’s investigative instincts will be enhanced through the inclusion of Kevin Fisher’s (Greg Rikaart) skills. Together, they seem likely to make life more uncomfortable for Victor, Nick, Victoria, and Nikki Newman (Melody Thomas Scott). Abby will soon join that group on Y&R.