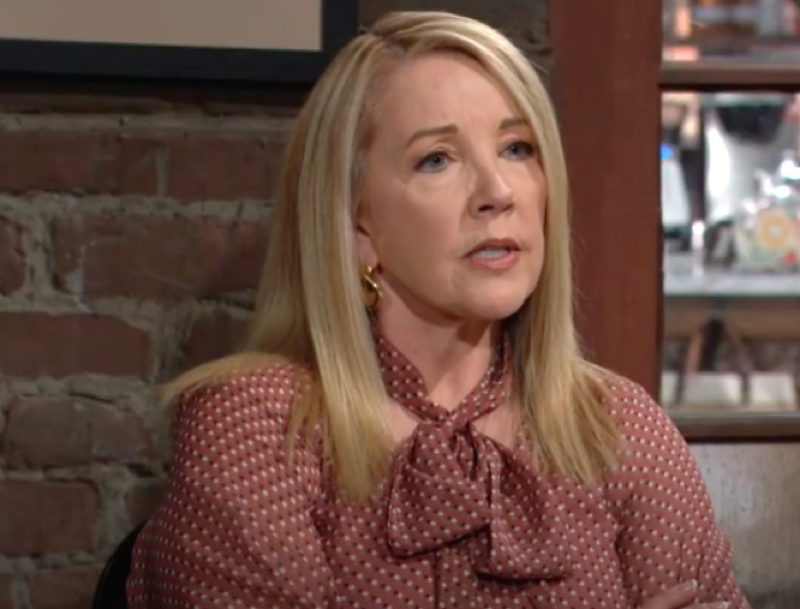 The Young and the Restless (Y&R) spoilers document that Nikki Newman (Melody Thomas Scott) cut off her daughter. She told Victoria Newman (Amelia Heinle) not to waste one more moment grieving over Bobby DeFranco (the real name of the character Robert Newman played).

Nikki was right to call her ex-son-in-law by his real name and to support Victoria, who is pushing forward after the unexpected death of the man who attacked her. Ashland, as he called himself since stealing his best friend’s identity decades ago, is apparently dead. And so potentially ends the arc that began last year on Y&R.

The Young And The Restless Spoilers – Victor Newman’s Wry Grin

Michael’s information pleased his once again boss. Victor knew that the Genoa City Police Department would find Ashland in his car, which was in a ravine.

The audience learned that Victor took control of the precarious scenario that Victoria and Nick Newman (Joshua Morrow) found themselves. If all goes well from here on out, Victor will have prevented Nick from facing serious legal trouble.

Nikki wisely stepped back to the Chief Operating Officer’s spot during the period when Adam Newman (Mark Grossman) was temporarily elevated to interim Chief Executive Officer. That was the point in the plot where Nikki, Victor, Nick, and others were unsure why Victoria reconciled with Ashland.

As devoted fans recall, Nikki counseled Victoria not to forgive Ashland just because he saved her following the car crash that killed Rey Rosales (Jordi Vilasuso). Victoria was following her mother’s advice at the time but did not want to put her loved ones in a bad position, and also intended to deal with Ashland on her own.

As Nikki relayed to Victoria, no one gets one up on the Newmans. Ashland learned that lesson and has seemingly paid with his life. 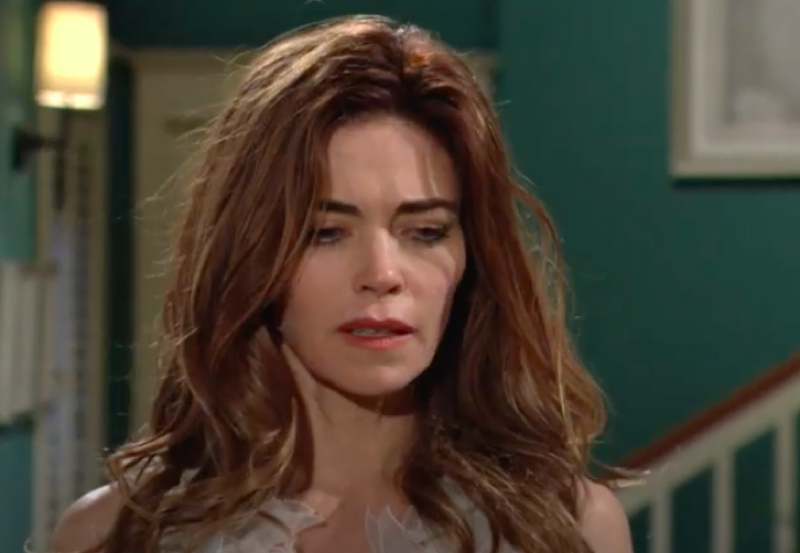 Victoria, like her father, knows how to focus on work when a personal crisis erupts. But she also suffers, as her father has, in not allowing herself to properly heal.

J.T. Hellstrom (Thad Luckinbill) had a brain tumor, which caused his personality to devolve. His attack on Victoria was worse than what Ashland did before Nick’s arrival.

However, Victoria’s plans with Ashland reflected a different dynamic than what the J.T. revival represented. So, Victoria’s next personal step needs to be measured. Not back to Billy Abbott (Jason Thompson) or ahead too soon to whoever may be next on Y&R.