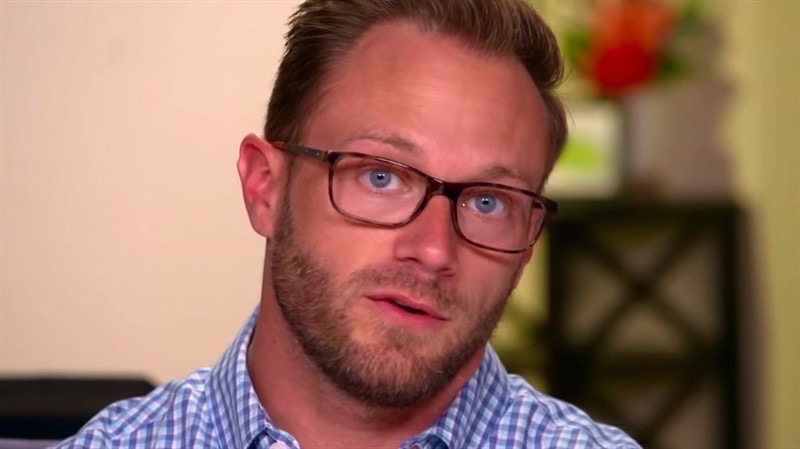 OutDaughtered fans know that Adam Bubsy loves it that the quints learned to fish and some of them really enjoy it. Hazel was the first one to take to the outdoor activity. Well, this weekend, the TLC star went and did some of his own fishing and he caught something unusual. Mind you, he used some unusual, but effective bait.

The first time that TLC fans saw a quint fishing, Adam thought that Hazel had the best temperament for it. Then in March this year, he shared a video that revealed all of the quints tried it and Riley and Blayke were successful.  Unfortunately, Olivia landed something very unusual. Quite by chance, she snagged a bird flying by, and that upset her a lot. You should know that the bird was freed and flew away without any further intervention needed.  This weekend, Adam revealed that his fishing expedition involved Olivia’s twin, Ava.

OutDaughtered star Ava seems to be a fun sort of person, so it’s not surprising that she’s the kid who stole Adam’s show this weekend. Often, she makes TLC fans laugh because somehow, she seems to often get to chill while everyone gets busy. These days, some people still find it a bit frustrating because they still can’t tell the twins apart. So, when Adam shared his new fishing post, a few fans had to ask which quint he was with.

Taking to his Instagram this weekend, Adam posted up a clip that revealed he went fishing, but not the way you would expect. Instead, he didn’t even leave the house and went fishing with candy. In the clip, he helped a lolly over his shoulder, and soon, up came a quint with the sweet treat in her mouth. In his caption, he said, “Hooked one! 😆”

OutDaughtered fan thought the clip was very funny. One follower, Shaun Todd McBride a.k.a Shonduras wrote, “hahahaaa i showed this to Adley today and she wants me to fish her for candy.” Like the quints, Adley is also seven years old.

More fans commented and one of them wrote, “😂😂😂 This is hilarious!!! You guys are an incredible family and I love following you.”

Other comments arrived like this one: “🤣🤣🤣🤣🤣captured the little candy ant!”

More Calls For Return To TV

Although the OutDaughtered dad and his wife Danielle Busby already explained in detail that they take a hiatus for the year,  fans still ask about a new season. In the comments, some people seem puzzled that they don’t film because Adam shares videos and photos of the kids all the time. Actually, it’s not a privacy issue so much as needing some space. Living with the crew all the time seemed exhausting for everyone. Hopefully, next year, fans will once again see the quints and their family back on TLC.