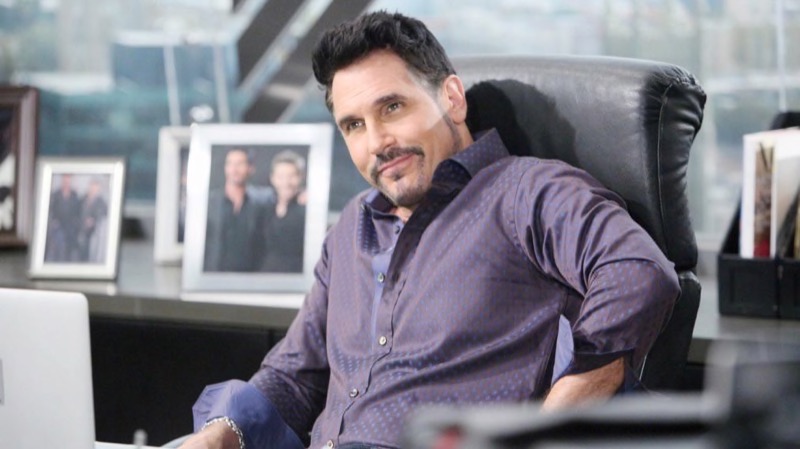 The Bold and the Beautiful (B&B) spoilers document that Bill Spencer (Don Diamont) rescued Li Finnegan (Naomi Matsuda). That unexpected plot development raised the immediate potential for these characters to become a couple.

Some Katie Logan (Heather Tom) supporters could be rejoicing that Bill might be moving on. Others who believe that Diamont’s character deserves another chance with Katie can hope that Li creates a triangle dynamic that causes Tom’s character to reconsider Dollar Bill.

How did Li survive her sports utility vehicle exploding and then crashing into the water, apparently near Wyatt Spencer’s (Darin Brooks) new favorite restaurant? Imagine the coincidence of Wyatt asking his dad to dinner at that location and then Bill finding Li outside the restaurant.

The impact of the crash and Li’s escape from the SUV, along with her being able to make it to land, remains an unexplained mystery. It is believed that her mind is blocking what happened due to the trauma.

Alternatively, unless Li’s memory clears, the writing staff created the option to fill in the blanks with an unknown hero someday. Sheila will not be revealed as that person based on her shocked look when seeing Li reappear with Bill.

The Bold And The Beautiful Updates – Jack Finnegan Is Estranged

Jack Finnegan (Ted King) put himself in the doghouse decades ago. Instead of admitting that he had an affair with Sheila, and she became pregnant, Jack concocted a believable lie.

Li was told Jack knew a woman who could not care for her newborn baby. He and Li could not have children, and he proposed that the boy be adopted. They named him Finn.

The reveal of Sheila as Finn’s birth mother at his and Steffy Forrester Finnegan’s (Jacqueline MacInnes Wood) wedding reception was followed by Brown’s character being identified as his mother and Jack as his biological father. That led to the separation from Li, which persists. 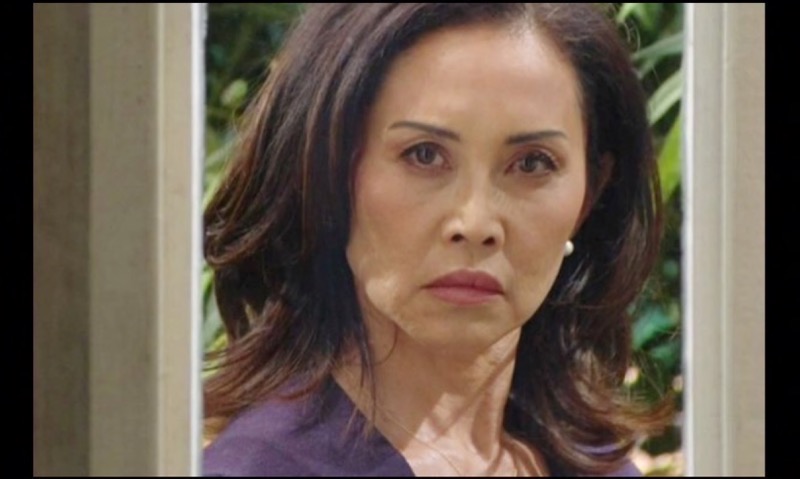 Bill Spencer Has A New Interest

Bill was unusually drawn to Li. More than just saving her that night, he connected with her on a level of compassion that the print and more recently, digital, publishing magnet does not often exhibit.

Katie appears to be a lost love rather than someone Bill will soon, or ever, reconcile with. His older sons have noticed that he has been forlorn in recent months. All factors indicate that Li has the potential to capture Bill’s heart.