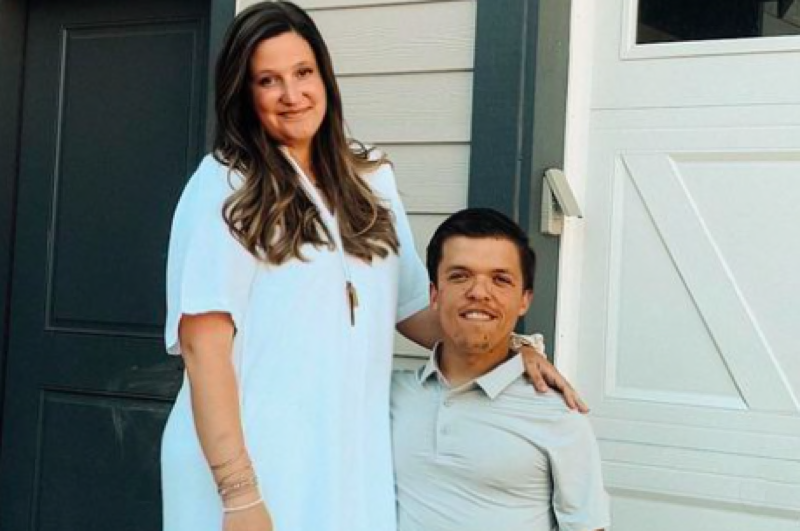 Little People, Big World spoilers reveal that fans are curious as to what happened to Josiah Roloff’s tongue. There have been many of Tori Roloff’s followers on social media that have not only criticized her parenting skills, but now they are showing their concern for Josiah’s tongue.

When a new baby is born, especially one in a reality show family, there is always worry that they will be healthy. Josiah, who is now 3 months old, has been in plenty of Tori and Zach Roloff’s Instagram posts and in one of the most recent ones, his tongue looks a little strange. This is when fans began to show their worry about his health.

After all of the concern for her son, Tori knew that she needed to educate her fans on what was going on. She told them, “A larger tongue is a characteristic of achondroplasia. He will grow into it.” 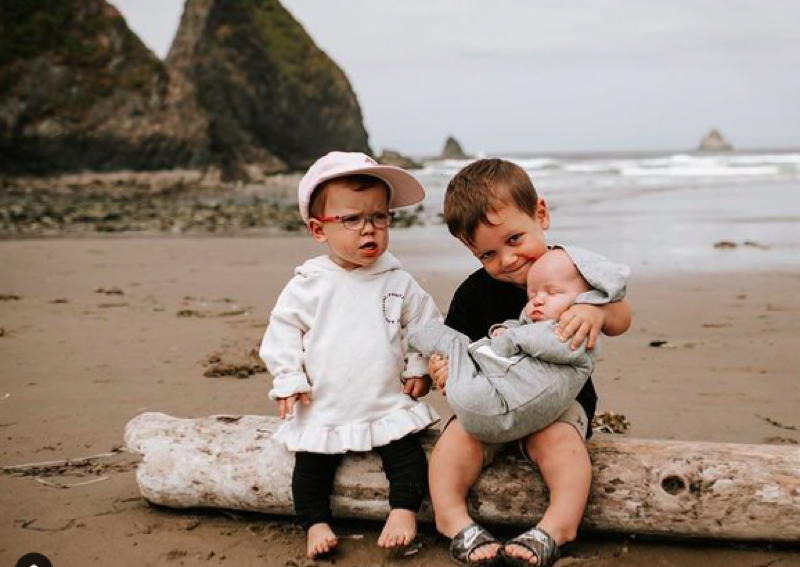 One doctor, Dr. John Pappas, of NYU Hassenfeld Children’s Hospital added, “It’s not that the babies have larger tongues, it’s the way that the face is developing. The middle of the face is underdeveloped and the tongue appears to be larger. As they grow, the face develops and will accommodate the tongue. This typically happens at around 2 or 3 years old.”

Josiah has two other siblings, Jackson and Lilah. The children in the family were born with achondroplasia, which is a form of dwarfism. It does run in the Roloff family and children will have a 50% chance of being born with it if their parents have it as well. Zach, who is one of four Roloff children, was the only child born with it.

From the looks of it, Josiah is going to be perfectly fine as he ages, and either he will grow into his tongue or vice versa. The Roloffs continue to tell their fans that they have the best doctors for their children and they do appreciate the concern.