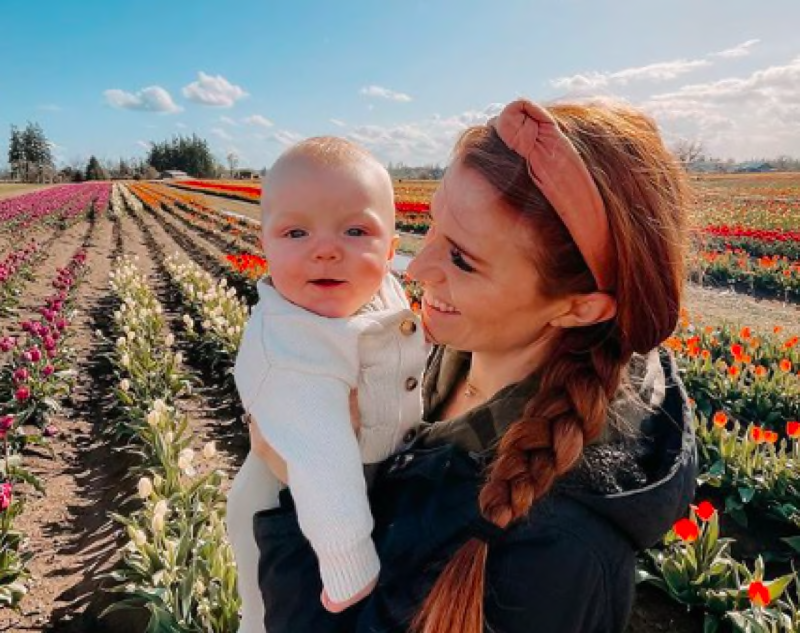 Little People, Big World spoilers reveal that Audrey Roloff has started to share more of her motherhood woes with her fans. She wanted to show her fans just how motherhood is treating her, yet again and how she is doing with baby Radley.

Audrey took to Instagram to share some videos about her postpartum anniversary. She shared a video of herself with her son, Radley this past week. He is now nine months old. She shared a picture of when she was nine months pregnant and when she was nine months old as well. She told her fans, “Even though I know it’s going to go by really fast, it always goes by faster. I have officially been carrying your around on the outside longer than the inside. 9 months in, 9 months out. My blue-eyed Rad bud…”

The message that she sent out on social media was seen as very heartwarming by her fans and followers. They made sure to tell her just how sweet it was. Many of them also pointed out that motherhood really is a journey and it is crazy how fast things change and how quickly children grow. 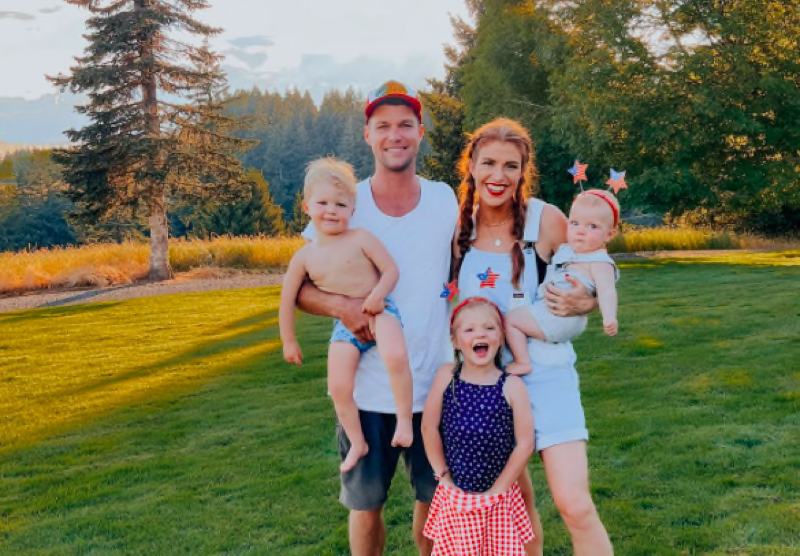 Just last month, Audrey shared with her fans that she was feeling pretty rough. Postpartum has been pretty hard on her since she had Radley and she opened up to her fans more about it. One of the things that she pointed out was the fact that she is still lactating and has horrible stains on her clothing from it. She tried to point out to her fans that she is trying to normalize the struggles that go along with breastfeeding and how it is not as glamorous as many moms make it out to be.

We understand just how many struggles Audrey is having with Radley and it seems that many of her fans can relate!