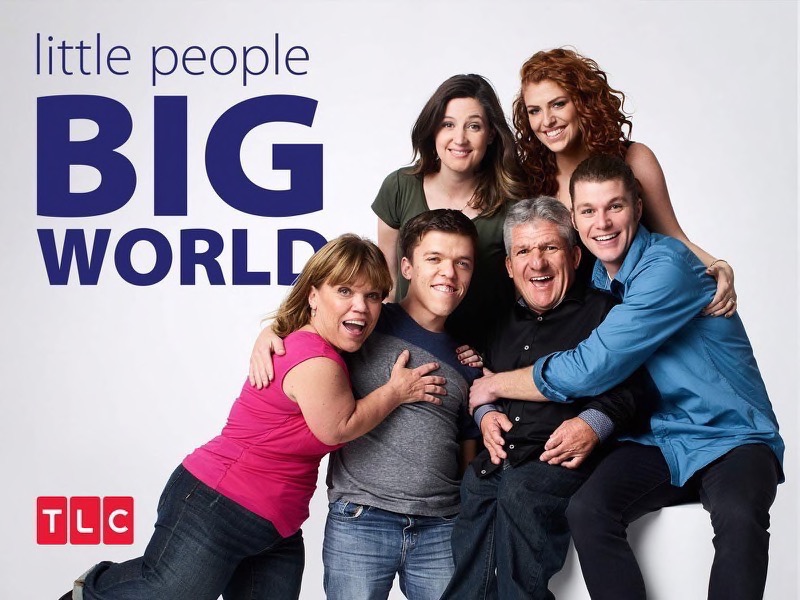 Little People, Big World spoilers reveal that Audrey Roloff, even though she is no longer on the show, has considered moving away from her TLC family. She and her husband, Jeremy Roloff bought a farm back in June of 2022 and it is actually not too far from the Roloff pumpkin farm. After a lot of thinking about moving out of the state, Audrey and Jeremy decided that they love Oregon “too much.”

On Instagram, Audrey posts quite often and she opened up more on August 5 about her feelings about moving. She told her fans, “Ultimately we love Oregon and the outdoors too much. There is nothing like the Pacific Northwest. We love things about other places but ultimately haven’t felt led to move anywhere and the reasons to leave are more rooted in escaping than intentionally desiring or feeling led to a new place.” Audrey did tell her fans that she felt like Oregon is her forever home and if God chooses, they will move again. They want to see how well they do here before going on another adventure in life.

Jeremy and Audrey sold their previous home for $730,000 and bought the new farm. They have talked about how much work they will have to do to bring it to life, but they are ready to do so. 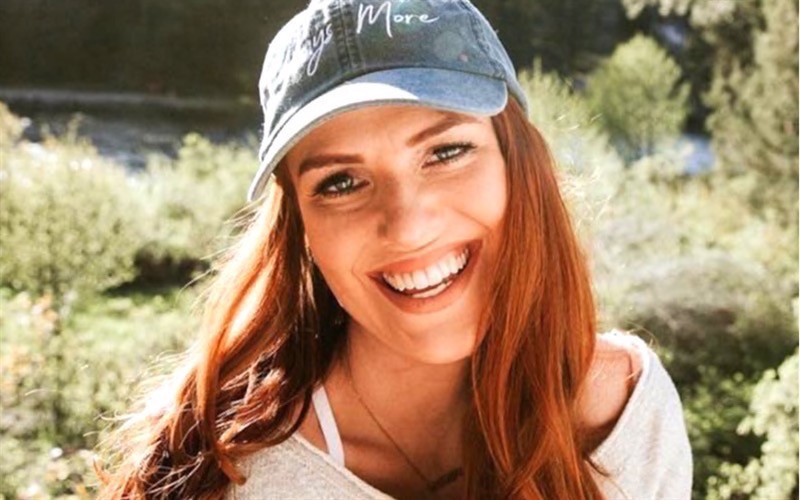 They have started to share more about their new home. It is on four acres and the home is 4,414 square feet. It is in Hillsboro, Oregon, and very close to the Roloff Farm. They have four bedrooms and four bathrooms, a three-car garage, and a wooden deck. They are looking forward to renovating it and watching their children grow up in the home.

Audrey and Jeremy were on Little People, Big World for 300 episodes. They wanted to take the time to focus on their family and their careers and that is why they decided to leave the show.