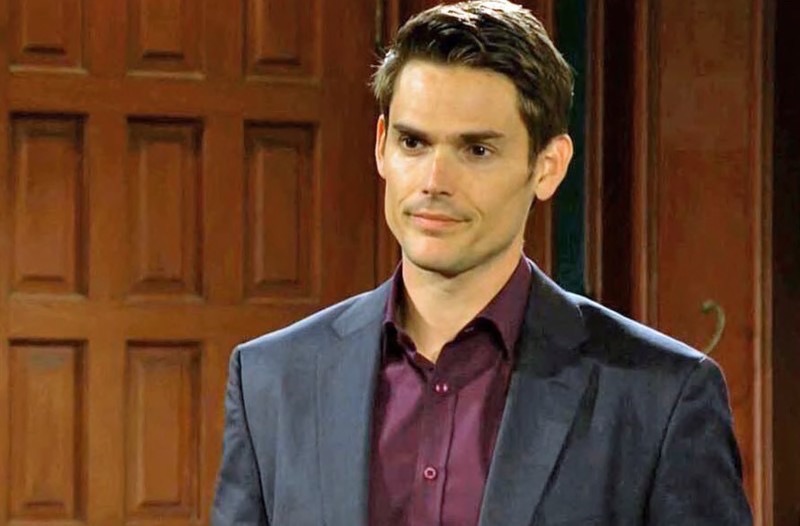 The Young and the Restless (Y&R) spoilers reveal a possible reversal of fortune for the Newman black sheep, Adam.

Thanks to his ice queen sister, Victoria Newman (Amelia Heinle), and his oblivious father, Victor Newman (Eric Braeden), Adam Newman (Mark Grossman) is left out in the cold again when it comes to Newman Enterprises. Every time Victor gives him the seat at his big desk, he swipes it away just as quickly while Victoria comes and goes as she pleases.

It doesn’t matter what Adam does to try to please Victor and his family. He will just be last on the totem pole to them and at all times. Adam even gave up his latest love because he knew how horrible his family was and he doesn’t know how to fix things at this point.

When he laments his sorrows to Jack Abbott (Peter Bergman) over at Society, Jack has a splendid idea that could be very beneficial to Adam, but also drive Victor crazy. 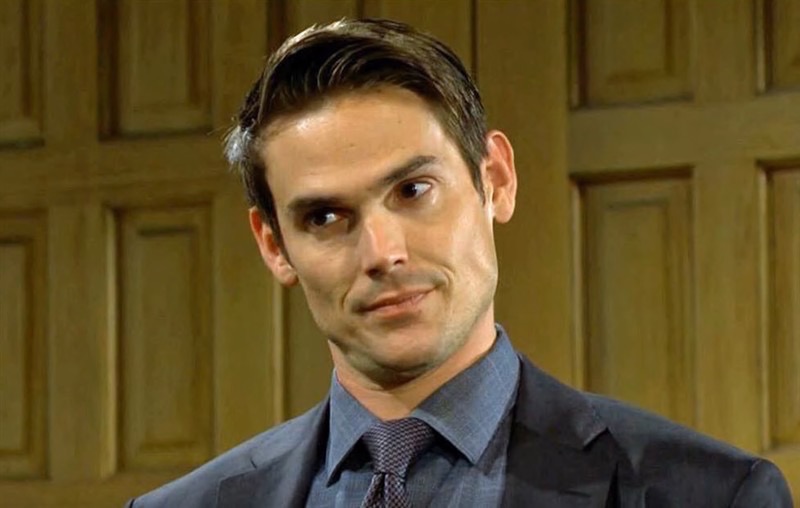 Jack can see how down and out Adam is and tries to bring a little positivity into his life by building him up a bit. But Adam is too over the edge at this point and nothing Jack says works — at first.

“Adam is feeling down and out because his job is gone and his girlfriend is gone,” Mark Grossman said in the August 16, 2022, issue of Soap Opera Digest. “Jack has always been the voice of reason for Adam, but at the end of the day, Adam is going to do what he wants to do or what he thinks is best and it’s not always in his best interests.”

Adam does perk up when Jack makes his job offer. It can be a new beginning for him professionally while also sticking it to his family. And boy does Adam want to stick it to his family. The Great Victor Newman will have a cow, especially if Jack gives Adam the co-CEO position that Kyle Abbott (Michael Mealor) once held. Now that Kyle has Marchetti to think about, there’s an open job working side by side with Jack. Stay tuned to The Young and the Restless weekdays to see how this story plays out.