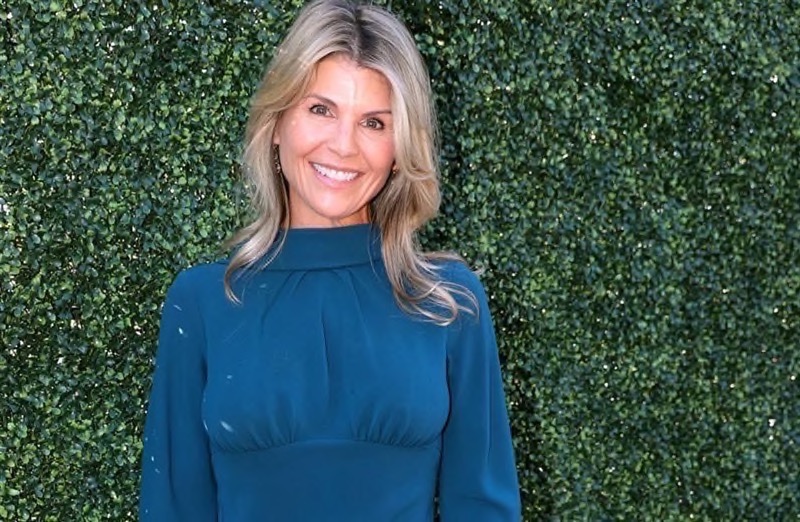 When Calls The Heart spoilers and updates tease that Lori Loughlin has asked for permission to go to Canada to film some scenes. Now, fans are wondering if the actress is returning to WCTH.

A report by the Boston Herald shared that the actress has asked a federal judge in Boston to allow her to travel to Canada this fall to shoot scenes for a movie.

“Ms. Loughlin has requested permission to travel to Canada for work-related purposes in anticipation of being offered a filming production project. The exact dates and location of travel are unknown at this time,” according to the files obtained from the federal court.

The appeal also included that Loughlin will most likely be in Canada for one week, from the middle of September to the first week of October. The actress also requested if the court’s response could be expedited.

Although her return to When Calls The Heart is much anticipated by many viewers, there’s no official news that she’ll be reprising her role on the show. She may be scheduled to fly to Canada but fans can only wish that she’s returning to WCTH.

When Calls The Heart Spoilers – Loughlin Still In Probation

Fans may recall that Loughlin was placed under probation after pleading guilty to the college admissions scandal, which involved bribery so their daughters would land as fake crew recruits at the University of Southern California.

Before going on probation, she also spent time in prison for two months, while her husband did time for five months.

Loughlin rose to fame for her stint as Aunty Becky in Full House. Before going to prison, she was last seen on screen as part of the cast of When Calls The Heart. 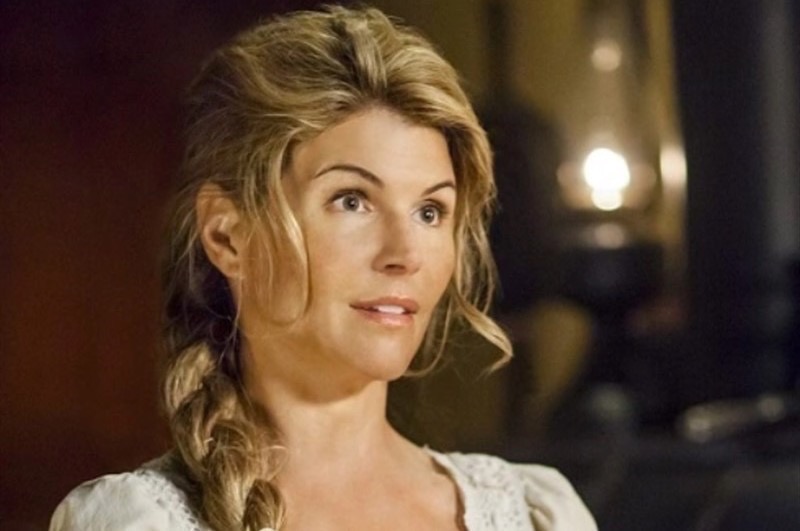 When Calls The Heart Updates – Filming Starts For Season 10

The cast of When Calls The Heart head to Canada to film the 10th season of the series. As expected, Erin Krakow, who plays Elizabeth Thornton on the show, has posted a selfie and updated her followers that she’s on her way to the show’s set in Canada.

Aside from Krakow, other cast members have shared updates as they prepare to return to filming. Natasha Burnett, who plays Minnie Canfield took to Instagram to post a photo of her custom fitting with designer Barbara Gregusova.