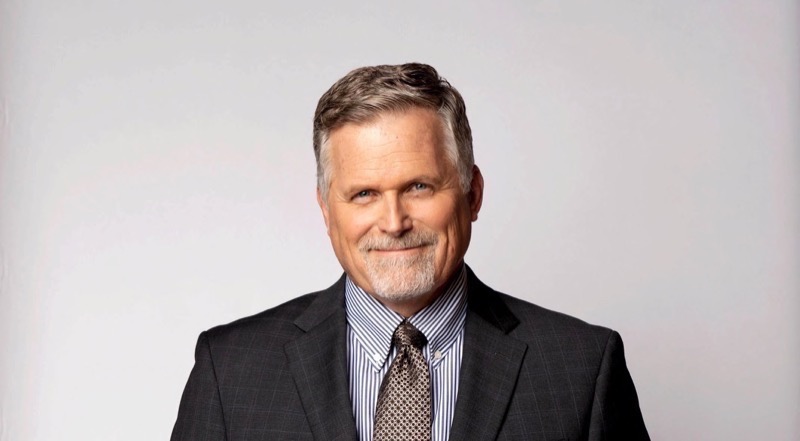 The Young and the Restless (Y&R) spoilers reveal the circumstances behind Ashland Locke’s death remain a bit of a mystery, but it does look as if he is indeed dead.

When Richard Burgi was the first cast as Ashland Locke in 2021, it was only meant to be for a year, but before his contract was up, controversy over his testing regimen when he had COVID-19 led to him being let go. Robert Newman, a soap vet actor famous to CBS soap fans for his role as Josh Lewis on Guiding Light, took over the part soon after and made Ashland his own.

In fact, when Newman learned that the Y&R producers decided to go back to what they originally had planned for Ashland — his death — the actor was relieved. While he enjoyed his time on the soap, he missed his family too much on the East coast.

“Another six months in LA would have really taken its toll on me,” Newman said in the August 16, 2022, issue of Soap Opera Digest. “So, I almost breathed a sigh of relief because I don’t even know that I realized what a toll [not being with his family] was taking on me.” 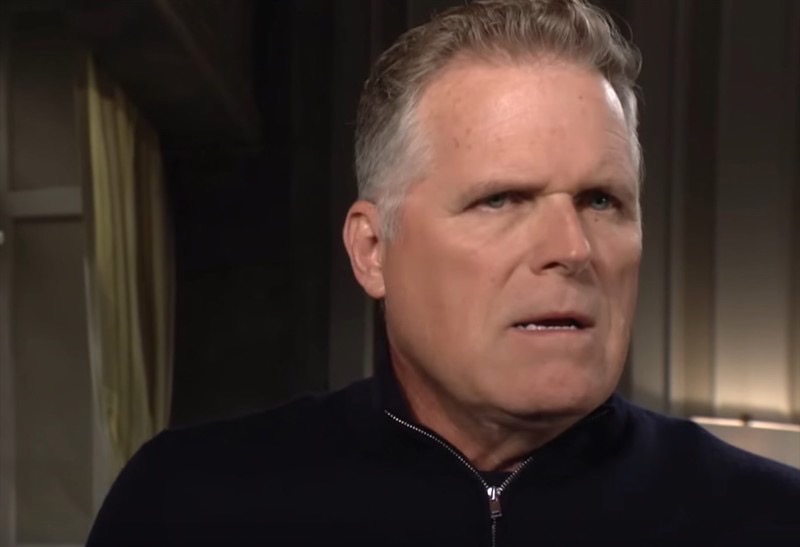 Although Robert Newman embodied Ashland Locke when he was playing him, taking the character down a dark path, he also didn’t see how Ashland could ever have any longevity as a character, especially one who had been burned by ice queen Victoria Newman (Amelia Heinle) more than once.

“The problem in Genoa City is, even if Locke finds his redemption and turns himself around, why would you stay in a town where everyone hates you so much?” Newman asked. “Even I could see that as a problem for the character. He’s not really connected to any family there…I just didn’t see a reason for him to exist any further in that town.”

And now Ashland does not exist, except as a man still causing a mystery that Chance Chancellor (Connor Floyd) is determined to solve — even if it implicates his father-in-law, The Great Victor Newman (Eric Braeden). Stay tuned to The Young and the Restless weekdays to see how this story plays out.