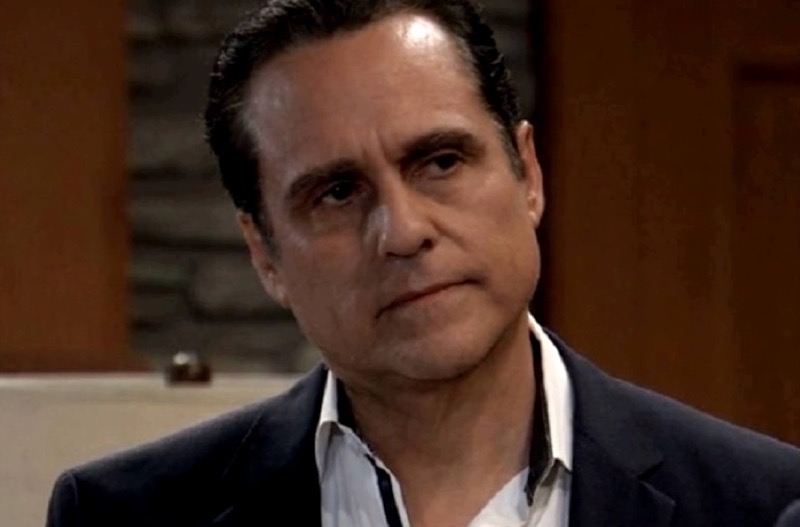 General Hospital (GH) spoilers reveal that Sonny Corinthos (Maurice Benard) will discover a secret about Dex Heller (Evan Hofer). Is Sonny onto Dex or has he found something disturbing from the past?

General Hospital spoilers indicate that Dex is working undercover for Michael Corinthos (Chad Duell). However, if Dex is willing to do this for Michael, has he done it before? Dex is supposed to be a veteran but he could have lied about that as well. Dex has also gotten caught by Josslyn Jacks (Eden McCoy) not once, but twice. Is Sonny realizing that Dex is the wrong man for this job?

Dex got caught with a jury member. If Josslyn can catch Dex trying to intimidate a witness, who else is going to come upon him? Dex certainly needs to concentrate on discretion and awareness. Could Dex have been dishonorably discharged? Perhaps Dex worked as a spy in the military. Whatever Sonny learns is certainly concerning.

Sonny took Chet Driscol’s (ex- Chris Van Etten) word that Dex was a good guy. Perhaps Chad didn’t know Dex as well as he thought. Something certainly has Sonny concerned and that is a red flag. Sonny is so concerned that he will confront Dex. What has Dex done that is so terrible?

Dex has worked in Sonny’s gym as well. Could Dex have done something while he was covering for Chet? Perhaps Dex overheard a conversation he shouldn’t have? Is there a connection between Michael and Dex that Sonny wasn’t aware of before? Has Sonny been a bit lax when it comes to Dex? 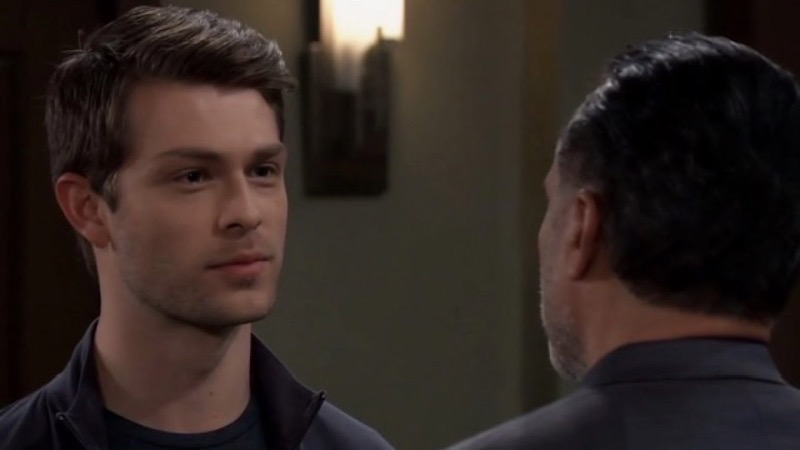 Sonny has seen a few issues with Dex recently that could prompt him to fire him. Sonny would have gotten rid of others for less. Sonny also knows that Brando Corbin (Johnny Wactor) doesn’t trust Dex. Should Sonny pay more attention to his cousin Brando’s advice?

Now that Sonny has discovered this secret, should he get rid of Dex? Dex could not finish his job for Michael if Sonny got rid of him. Unfortunately, it seems that Sonny isn’t going to do that. Is Sonny’s discovery bad enough that he will regret not firing Dex? Will Dex continue to help Michael try to take Sonny down?

Rumors suggest that Dex could have a change of heart and stop working for Michael. Will Sonny force Dex to quit or will Dex quit on his own? Should Michael face a bit of Sonny’s rage for planting someone in his organization?