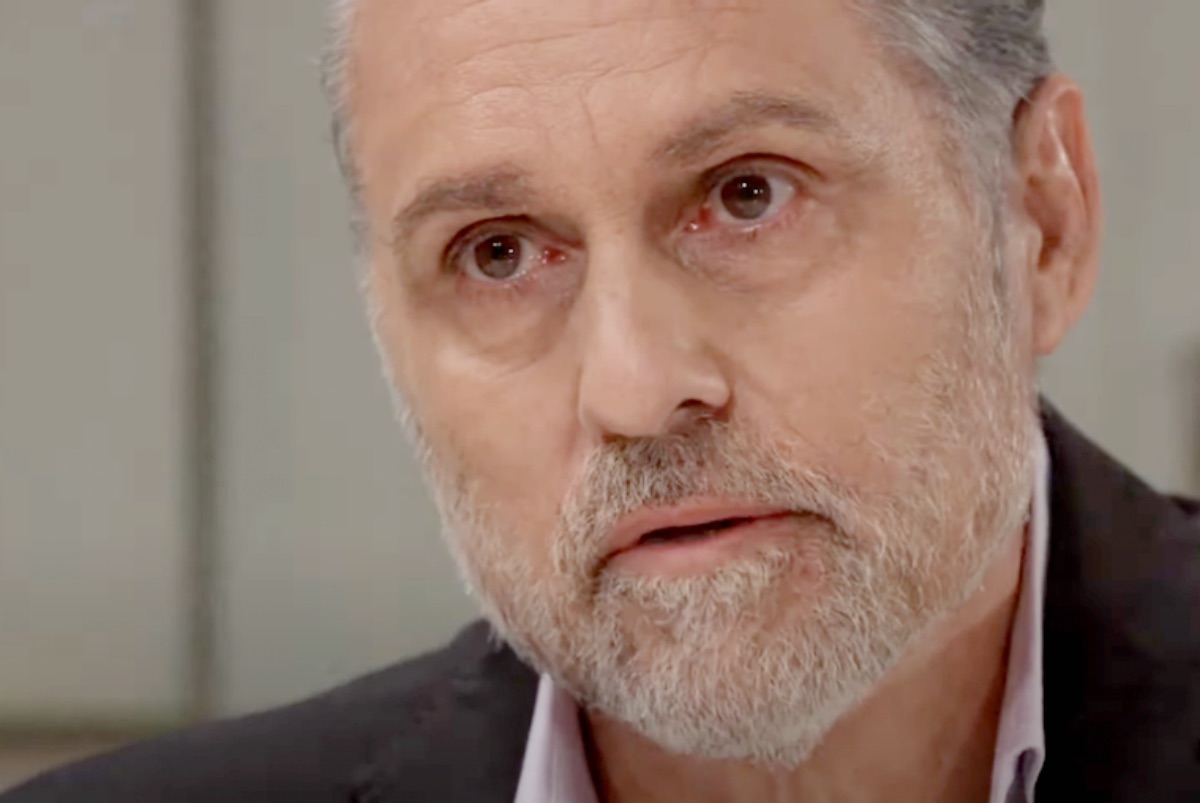 General Hospital spoilers indicate that Sonny Corinthos (Maurice Benard) and Selina Wu (Lydia Look) could face off over Sasha Gilmore (Sofia Mattsson). Sonny has a soft spot for Sasha and she royally messed up on her tv appearance. Sonny wants to protect Sasha and Brando Corbin (Johnny Wactor). Will Sonny and Selina clash over her demands?

General Hospital’s Selina stepped up and defended Deception against a lawsuit after Sasha’s tv appearance. However, Selina ordered Lucy to get things under control with Sasha. Since Sasha is in the hospital and possibly heading to rehab, Selina could insist that Sasha be replaced. As Sasha worries about the fallout from her meltdown, Brando wants to force her into rehab. Sasha is more concerned about Deception than she is about herself and her mental health. Sasha is convinced that she can do this on her own, but no one else agrees. Will Sasha lose her job as the Face Of Deception?

General Hospital: Does Sasha Gilmore Need To Be Out Of The Spotlight?

General Hospital’s Sasha has a lot of issues to deal with before she goes back to work. Sasha believes she is ready to jump right back into things and forget that the tv appearance ever happened. However, there is no way that Sasha can assure anyone that she won’t have another breakdown. Sasha cannot assure anyone that she is ready to be back in the spotlight. With everything going on Selina, who is a huge investor in Deception, could demand change. Is Selina right to believe Sasha needs to be replaced? 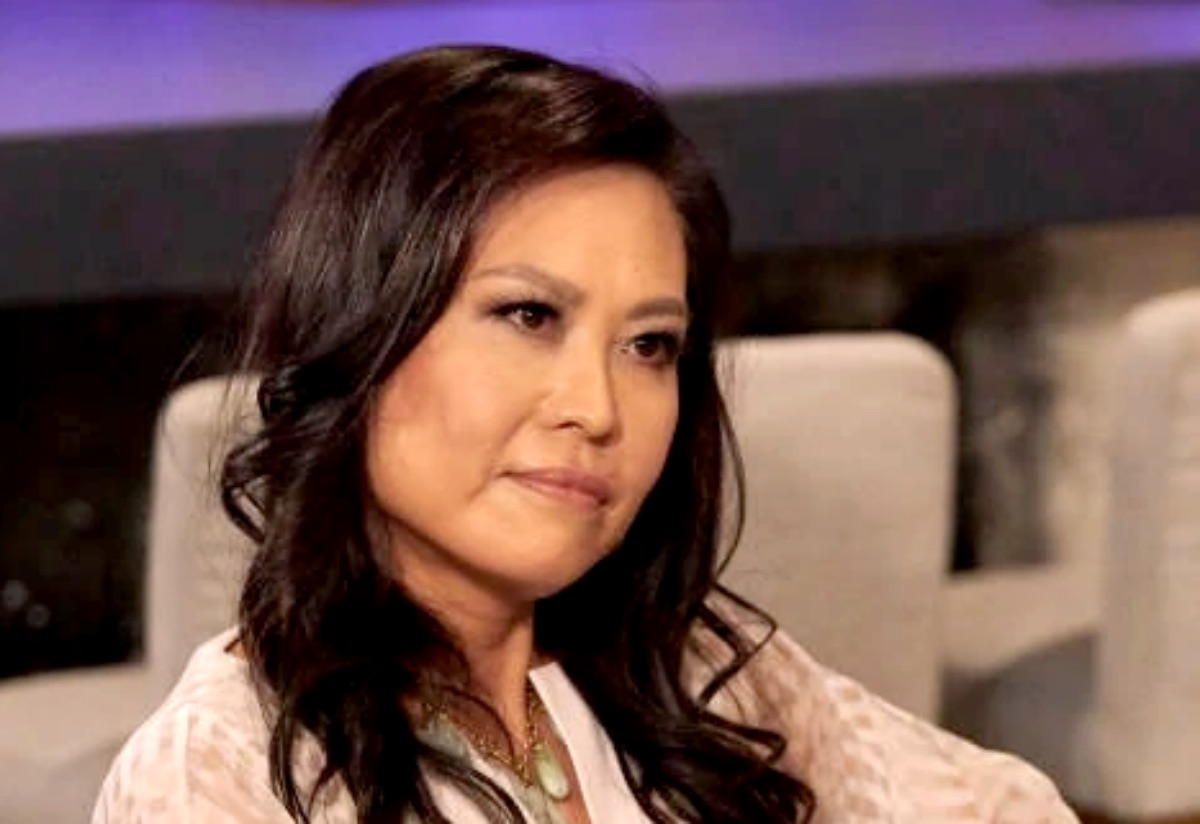 General Hospital’s Sonny is not about to let Selina run roughshod over Sasha. Sonny knows everything that Sasha has been through with losing her son and her breakdown is understandable. However, Selina is not necessarily going to agree with Sonny on this. Sonny could make things harder on Selina’s business in town. Will Sonny take away some of Selina’s privileges that he allows her? After all, Sonny is the mob boss in Port Charles and he has an agreement with Selina at the moment. Sonny is all about family and he won’t choose Selina over Sasha. Will Sonny’s threats get Selina to back off of Sasha? Will Selina keep her job or lose her career after her breakdown?

Sasha may be fine for a while without getting help. However, Sasha has fallen off the wagon before. Will Sasha agree to get the help she needs or has she blown her job at Deception?