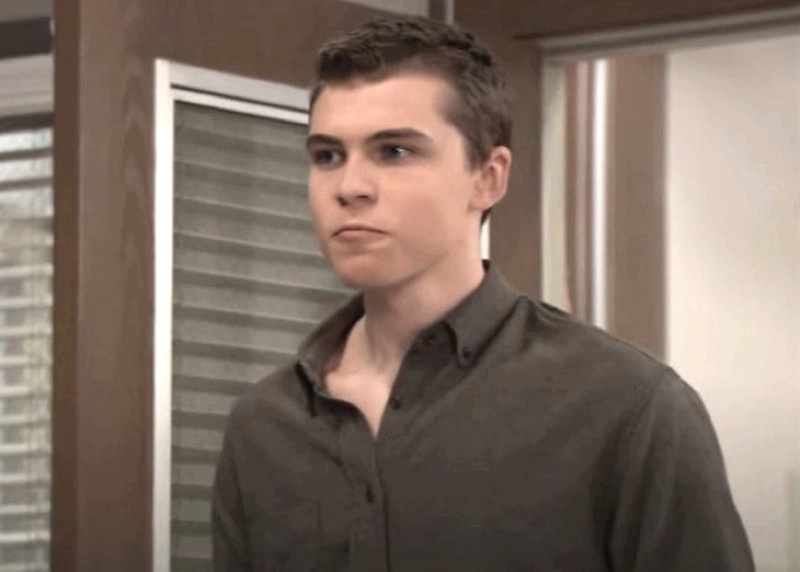 General Hospital (GH) spoilers and updates tease that Cameron Webber’s (William Lipton) jealousy over seeing sparks between Josslyn Jacks (Eden McCoy) and Dex Heller (Evan Hofer) may well split them up. Even though the sparks between Joss and Dex seem to be real, that doesn’t mean she’s going to dump Cam for Dex, but Cam’s distrust means it could be the end!

Trust broken sometimes can never be repaired, as proven by the breakup of Josslyn’s mother Carly Corinthos (Laura Wright), and Sonny Corinthos (Maurice Benard). Right now, Josslyn is just getting to know Dex, and his cover as Sonny’s new enforcer should keep things from escalating between them for now. However, it is easy to see that the two of them are very strongly attracted to each other and even Sonny told him to stay away from her.

Josslyn’s brother Michael Corinthos (Chad Duell) has also told Dex to stay away from his sister, and it was Michael who hired him to infiltrate Sonny’s organization. But they keep running into each other, and Dex is struggling with his attraction to his boss’s sister.

Joss and Cam started out as friends, as a matter of fact, they started out as childhood playmates; as they grew up they fell for each other. Even when Josslyn was involved with her first real boyfriend Oscar Nero (Garren Lake Stitt) Cameron had romantic feelings for her. Oscar, who had a terminal brain tumor and was Drew Cain’s (Cameron Mathison) son with Kim Nero (Tamara Braun) schemed with Cameron to seduce Joss away from him. But Cameron’s feelings for her were real, and it was difficult to see Joss staying with Oscar, who eventually died as she stayed by his side in the Quartermaine mansion. He pushed his feelings down for her for years. 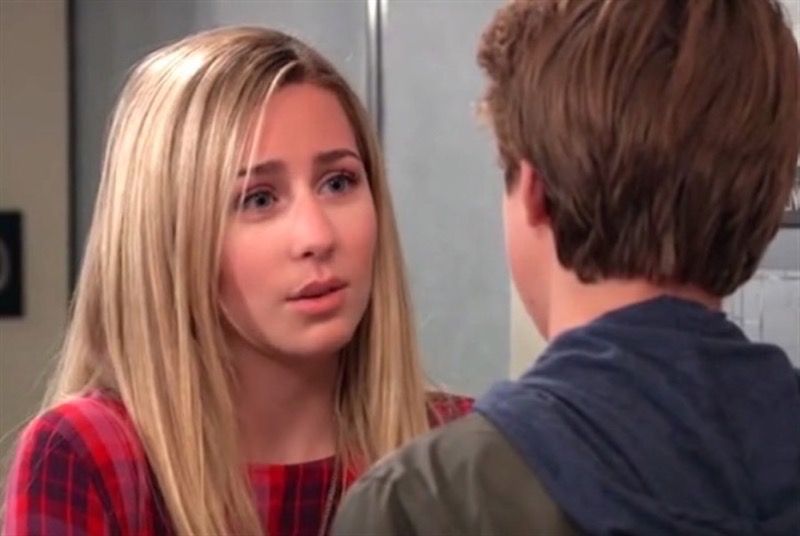 Even though Cam and Joss have made it through the recent nightmare of their first time making love being filmed and made viral, there are already relationship cracks. Cameron didn’t let Josslyn in the loop about Spencer Cassadine’s (Nicholas Chavez) scheme to trick Esmé Prince (Avery Kristen Pohl) into confessing she framed Trina Robinson (Tabyana Ali). That was the first nail in their relationship coffin because it showed a lack of trust.

True, Josslyn could have afforded to have been a little more lenient since Spencer swore Cameron to silence about the plan. But then, neither Cameron nor Spencer could trust her to keep her big mouth shut!

There are two obvious trends happening in the storyline of Cameron, Josslyn, and Dex, and they appear to be continuing. As distrust grows between Cameron and Josslyn, attraction grows between Josslyn and Dex. But so far, Dex’s interest is one-sided; Josslyn is attracted to him but keeps denying it and certainly has no interest in pursuing it. However, Cameron will pick up on Dex’s attraction to Josslyn, and her denied attraction to Dex, but he could misinterpret Josslyn’s side of it. Cameron could lash out at Josslyn out of jealousy, and that could drive her away from him in spite of her apparent love for him.

The Bold And The Beautiful (B&B) Spoilers: Ridge Forrester Confesses To Brooke Logan