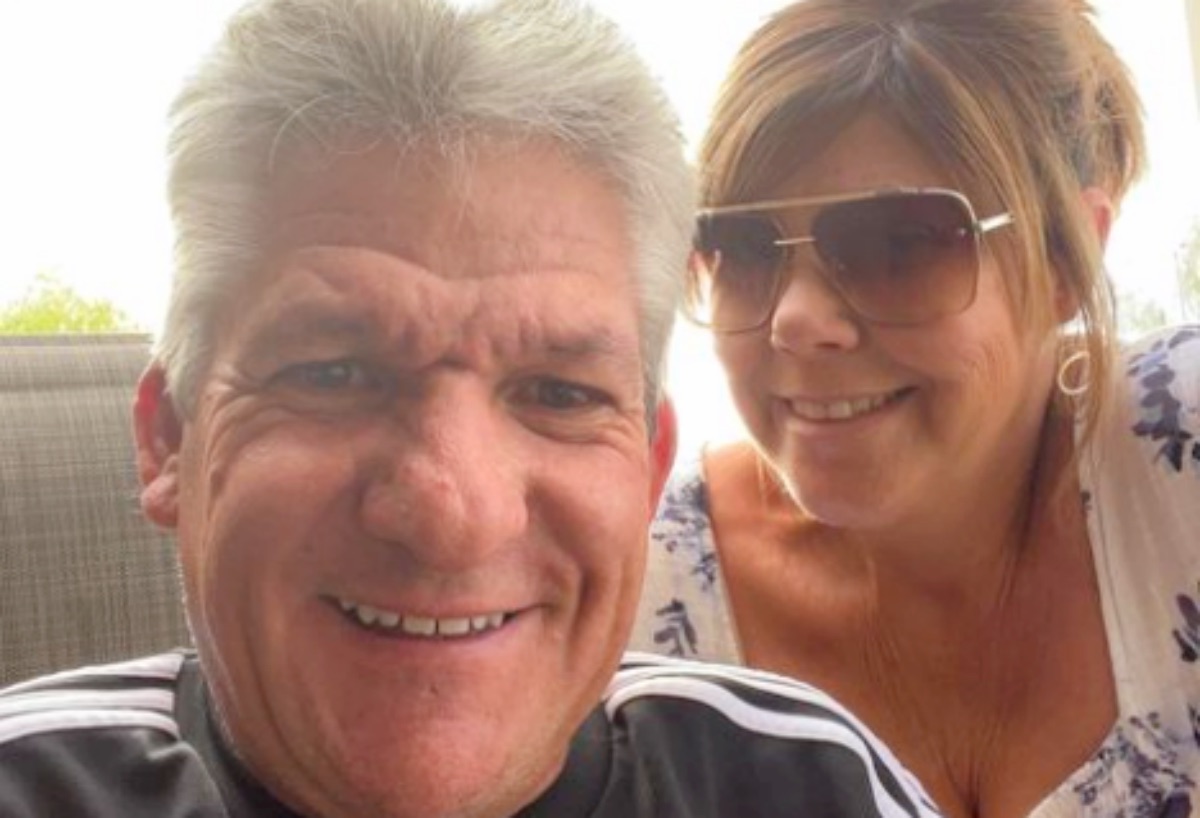 Little People, Big World spoilers and updates tease that before appearing on the show, Matt Roloff had a successful job in Silicon Valley. The TLC personality worked as a computer programmer and sold system software to Fortune 500 companies.

Matt, who also appeared as an Ewok in the Star Wars movie Ewok: The Battle for Endor, was one of the founders of Direct Access Solutions. The company provided accessibility products for those who were involved in the hospitality industry.

Amy and Matt Roloff bought 34 acres of the farm during the early years of their marriage. The property has brought the family a lot of cash over the years. The Roloff Farms is now one of Matt’s primary sources of income, aside from his TLC salary. It’s open for private tours and it receives an average of 30,000 visitors per year.

Matt’s net worth is at $6 million while his ex-wife, Amy Roloff has seen her net worth increase from $4.5 million to $6 million thanks to the TLC show. Amy may no longer be a co-owner of the Roloff Farms but she’s still earning at least $7,000 per episode.

Matt has recently decided to sell off 16 acres of the Roloff Farms for $4 million as part of his retirement plans. He reportedly offered to sell part of the property to his kids, Zach and Jeremy. However, no deal pushed through because the “timing wasn’t right for them.” 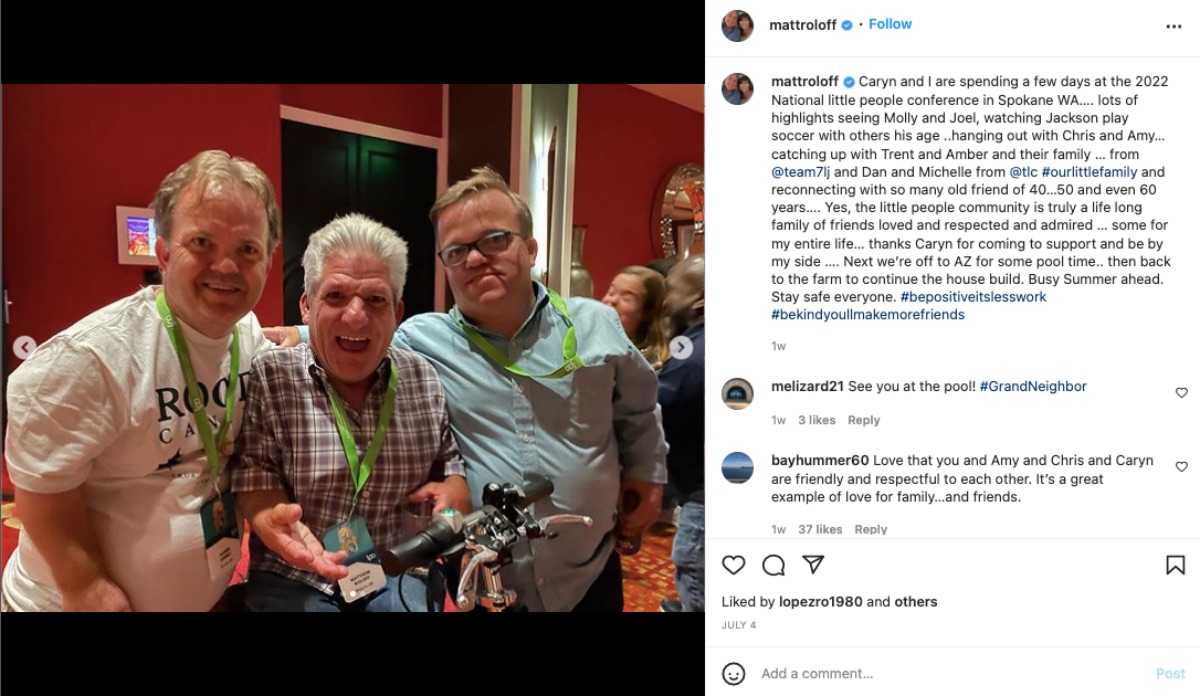 Does Amy Regret Selling Her Shares To Matt?

It’s been reported that Matt bought Amy’s shares of the Roloff Farms for $667,000. It seems like Amy is having some regrets about doing so. In the July 12 episode of Little People, Big World, Amy said that if she had known that Matt would sell the north side of the property “to someone outside” the family, she “probably would have hung on to it longer” or “bought him out” before seeing “if one of the kids eventually wanted it.”
She admitted that leaving the farm was a difficult decision for her. She hoped that even if she was no longer there, the farm would eventually be passed on to one of the kids.

She said that the news that Matt is selling 16 acres of the Roloff farms is “hard” news to take and kind of makes her sad.