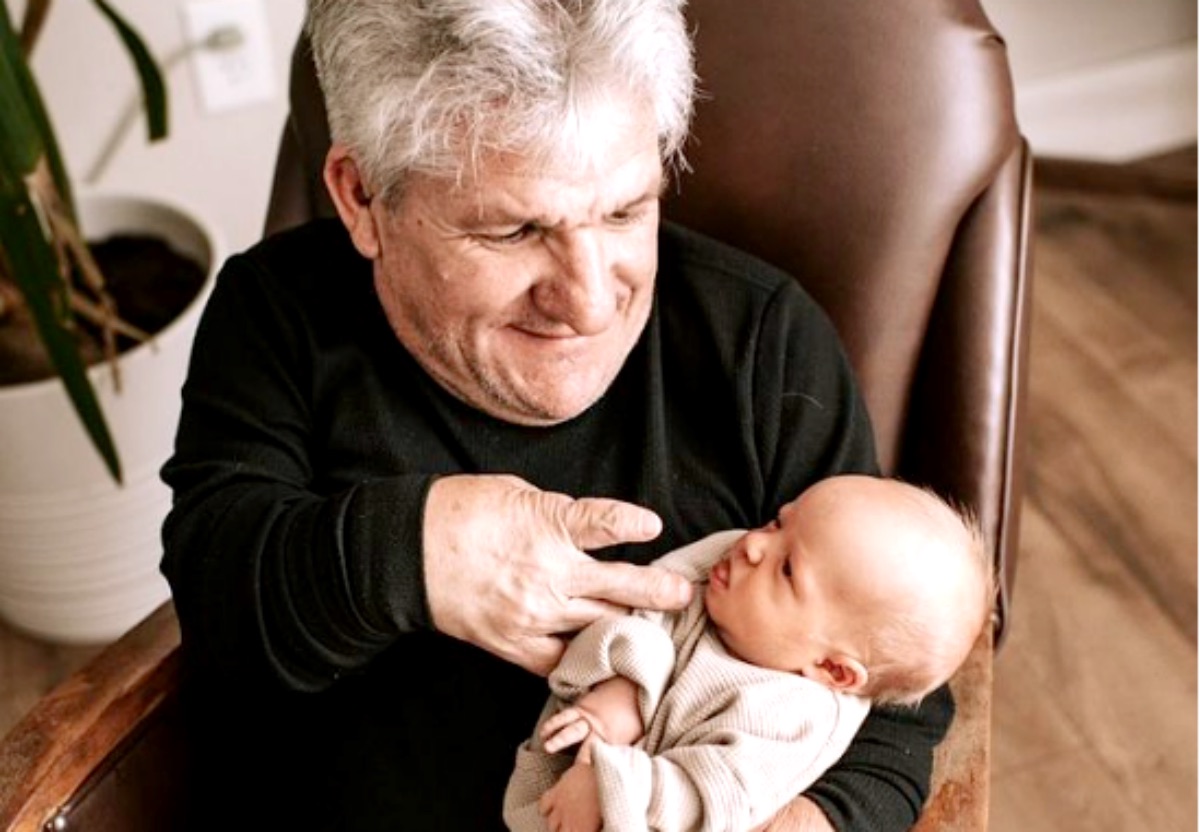 Little People Big World Spoilers suggests that Matt Roloff doesn’t seem a bit surprised that his newest grandbaby is a dwarf as well. When Zach Roloff broke the news to his father, Matt simply laughed it off saying he knew there was better than a 50/50 chance of the possibility.

Matt Roloff Wants The Grandkids To be Healthy

Little People Big World Matt Roloff wants nothing more than for his grandbabies to be healthy and happy. Matt also expressed his opinion of what the sex of the baby is. Matt says he hopes the baby is a boy because he wants his granddaughter, Lilah Roloff to be the queen of her castle. It turns out that Matt was right about the baby’s sex as Josiah Luke, was born on April 30, 2022. Josiah was born with achondroplasia, the most common form of dwarfism, just like his siblings Jackson Roloff and Lilah Roloff. Zach was also born with achondroplasia while Tori Roloff is of average height.

Little People Big World Zach wanted to let his dad, Matt, in on the secret about the new baby. Of course, Matt has some more questions about the little one and then tells his son that the baby is a blessing anyway. It is however very strange for a couple to have three dwarfs instead of at least one average size child. However, one of Tori’s doctors had mentioned that Zach could have a very dominant ACHON gene. Zach is happy to have a bunch of dwarf babies instead of average child children. 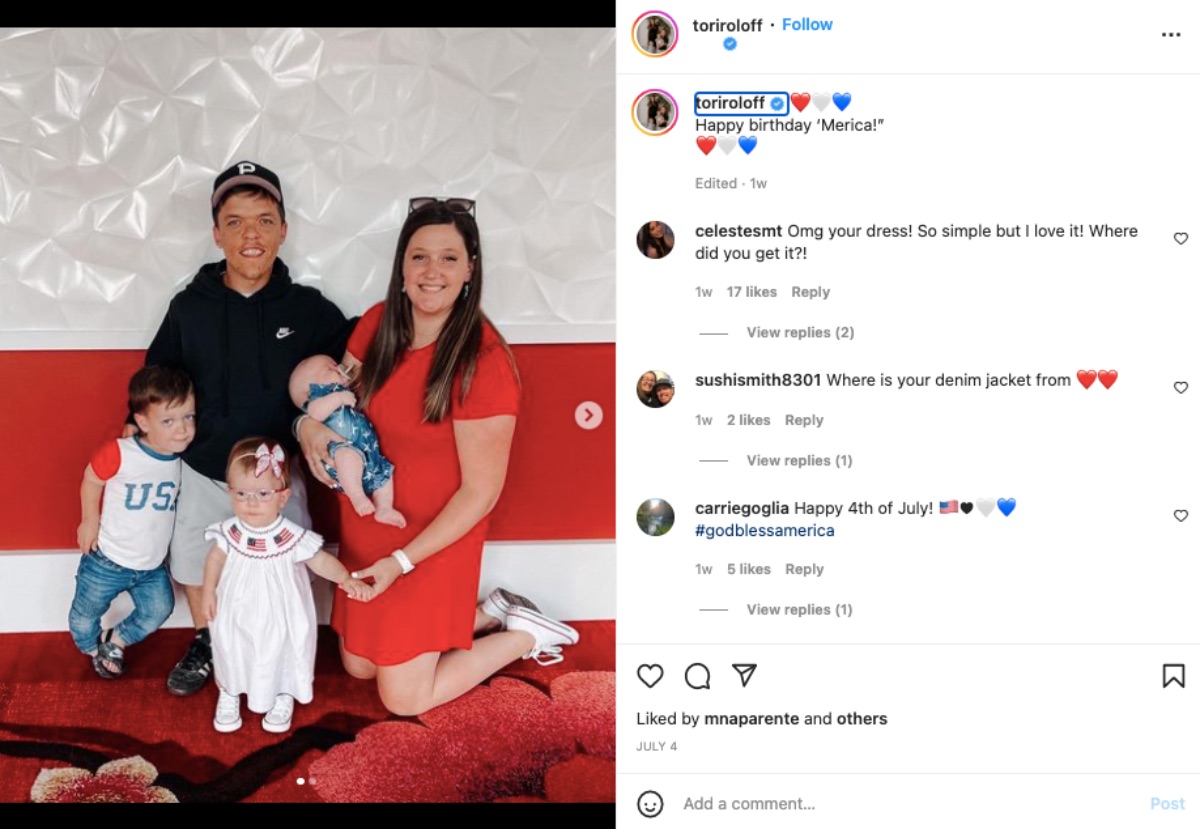 Little People Big World Matt Roloff still causes contention among the family as he plans to sell the piece of property that Zach had tried to buy. Matt and Amy Roloff will but heads over everything that happened to split their family up. Amy is furious that Matt is selling the property and none of their children are getting it. As Amy tells Matt, he has 92 acres for himself and the children are getting nothing. Amy says she would have bought Matt out if she had known he was going to sell this property. Amy has major issues over Matt negotiating with his children instead of working out a better deal with them.

Will Matt sell that side of the farm to someone outside the family? Will Matt’s sentimentality get the better of him instead? Has Matt made the right decision about the farm? Is it far that the grandchildren won’t be raised on the farm?