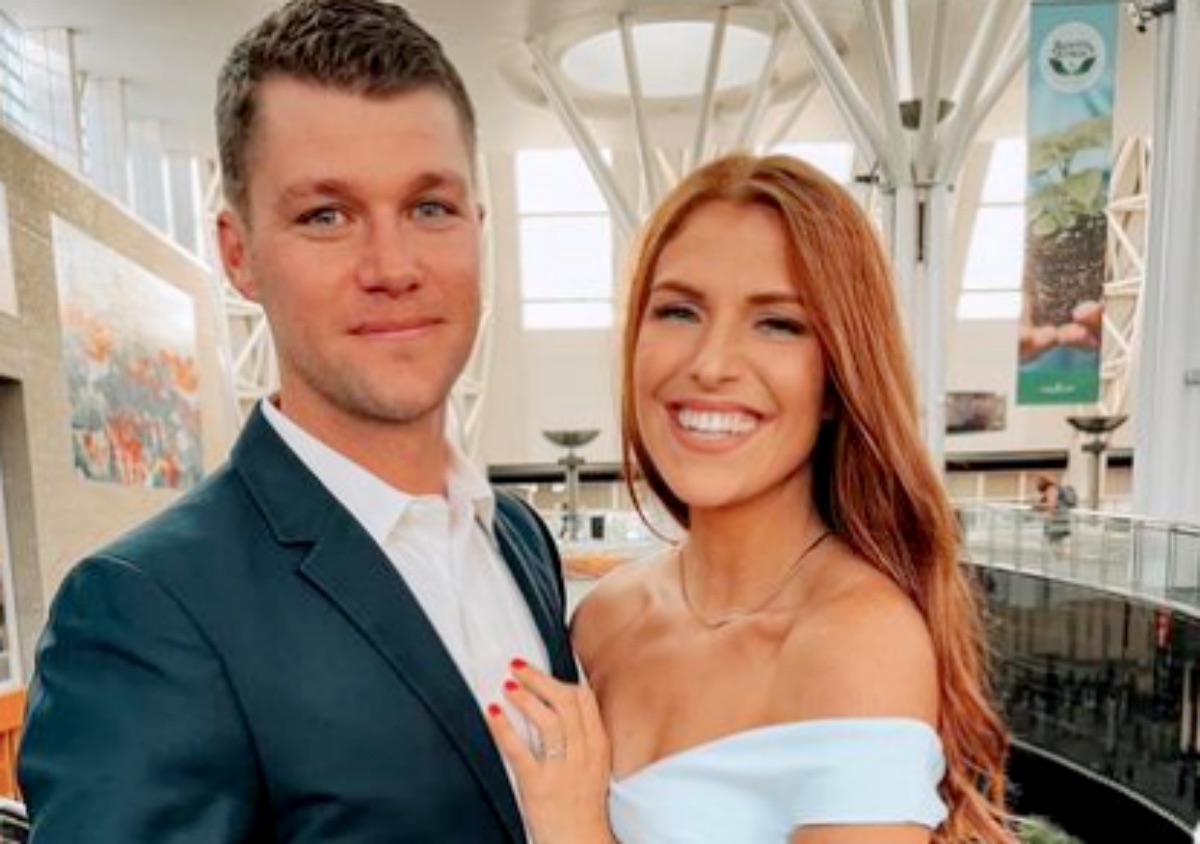 Little People Big World spoilers and updates tease that fans believe that Audrey Roloff lied about the reason why she has a cold relationship with Zack and Tori Roloff. The backlash started when Audrey said that distance was the determining factor for her feud with her husband Jeremy’s family.

Earlier this week, Audrey held a “Questions and Links” session with her followers on Instagram. One fan asked who among Jeremy’s siblings they get to see more often. The former LPBW star said that it’s Jacob and Isabel because they’re the closest to them.

She went on to explain that “Zach and Tori and Molly and Joel both live out of her state.”

Followers of the show immediately called her a liar after she made that statement. One fan commented that Audrey claims they’re located 8 states away from when in fact it’s just an hour drive to see Jeremy’s family.

Another one chimed in and said that they’re just “making excuses for not seeing family” while a third one noted that Audrey’s answer was a convenient one since Zach and Tori are out of state.

For those who didn’t know, Jeremy and Audrey got married back in 2014. They share three kids, Ember, Bode, and Radley. Audrey and Tori have had an icy relationship over the years. They often get into arguments and they also live different lifestyles. Audrey and Jeremy adhere to a strict Christian lifestyle while Tori and Zach are more liberal. 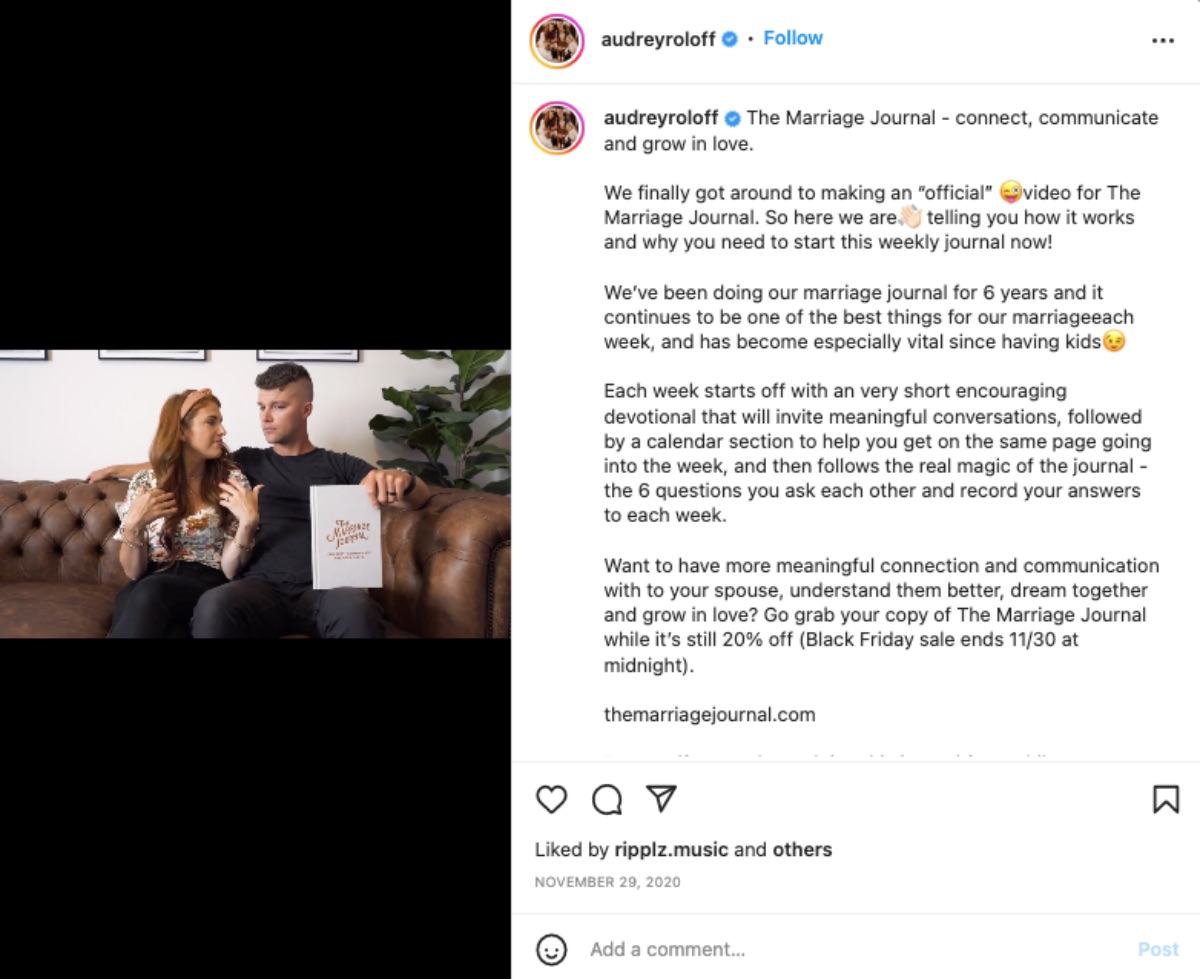 Fans know that Matt Roloff decided to put a part of the Roloff farm up for sale. Zack and Jeremy Roloff expressed their interest in purchasing the property but neither of them closed a deal with Matt. Later on, news broke that Matt is selling 16 acres of the Roloff farms for $4 million.

Just like many viewers, Amy Roloff was shocked to learn of her ex-husband’s plan. She recalled how hard it was for her to leave the farm. Matt bought her half of the Roloff Farms for $667,000 in 2019. She also sent 32 acres of land to her ex-husband for nearly $1 million. She also hoped that her two boys would end up buying the land.

Be sure to catch up on everything happening with Little People, Big World right now. Come back here often for Little People Big World spoilers, news, and updates.