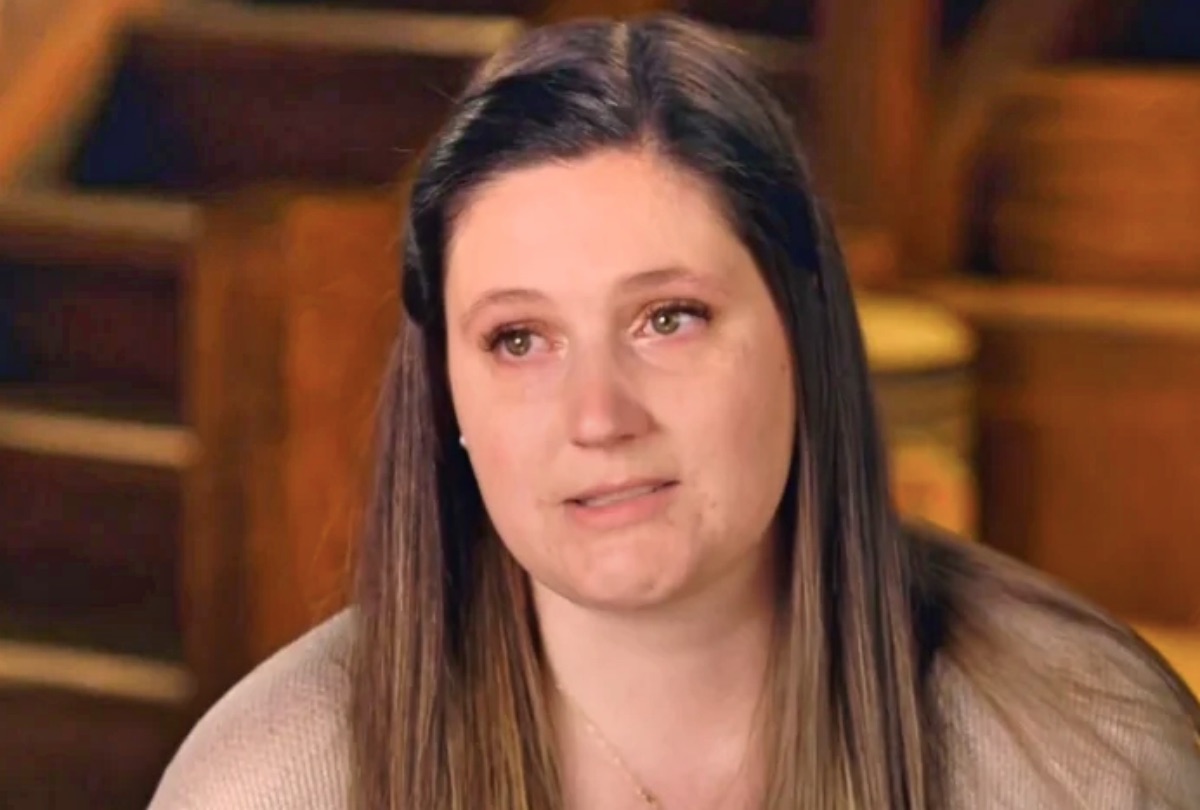 Little People, Big World spoilers reveal that fans have started to give Tori Roloff a lot of backlash for a decision that she made that they felt was very dangerous. She has been at the center of a lot of controversy for her parenting ideas, but now it looks like this one was all about her driving choice with her son, Jackson, who is five years old.

As a young parent, Tori has gotten a lot of backlash from her fans that have children. In the latest post on her Instagram account, she showed herself with Jackson in his car seat and going to get some food at Sonic. Of course, fans were super quick to see something in the post and they didn’t wait to share what they thought about it.

These fans noticed that Tori had buckled Jackson in his carseat improperly. We can see that one strap is looped across the top, but the way she had it looped was not proper. There is one strap that is nowhere to be seen and that is when her fans really started to get on her in the comments section.

Why Do Fans Care?

Tori has gotten so much backlash from her posts and there are fans that are curious why she even posts if this is how fans treat her. Even on the show, these fans will spot an issue or mistake that she makes and they just push the topic on her social media comments. The car seat picture and then show footage, made fans question her abilities to take care of her child.

These fans told her that since Jackson is 5 years old, he should still be wearing his seatbelt in the proper way. These fans mentioned that they thought he would easily fly out of his seat if she was in an accident. Fans are very concerned about the car seat and they hope that she can make sure to latch him in the proper way next time.