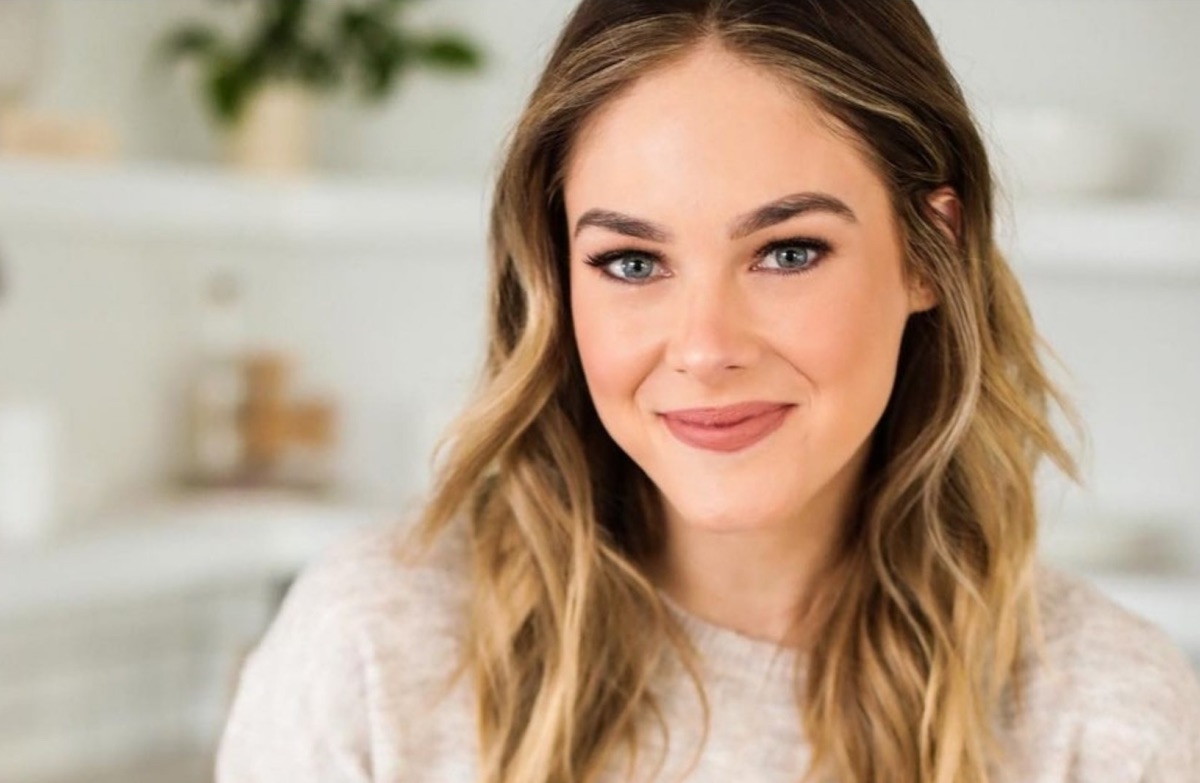 Days of Our Lives spoilers reveal the return of Steve Johnson and Kayla Johnson’s first born, Stephanie Johnson, but you won’t immediately see her in Salem.

It’s been years since Days of Our Lives fans have seen Stephanie Johnson, daughter of Steve (Stephen Nichols) and Kayla Johnson (Mary Beth Evans). While Shelly Hennig made a brief comeback for Steve and Kayla’s small wedding a few years back, she hasn’t been a regular on the show in a long time and now a new actress named Abigail Klein will be taking over the role.

However, you will be introduced to her on Days of Our Lives: Beyond Salem where Tripp Johnson (Lucas Adams) is now visiting his sister, and his brother, Joey, now played by Tanner Stine rather than James Lastovic. Steve and Kayla will also show up to visit their children and one of them will make it back to the mothership in Salem for good.

“We had already made the decision to bring Stephanie home to Salem on the mothership, so we’d written her already after July in Salem, and then now we’re introducing her for the first time on Beyond Salem, even though we’d been writing Stephanie for a few weeks at that point on the mothership,” Head Writer Ron Carlivati said in the July 19, 2022, issue of Soap Opera Digest.”

Carlivati had wanted to use Shelly Hennig on the Peacock series, but she wasn’t available, so he just introduced Klein on Beyond Salem and will be weaving her into the regular story. Carlivati likens it to introducing Zach Tinker as Sonny Kiriakis on the first installment of Beyond Salem and then moving him to the mothership, as well. (Freddie Smith originally played the role)

However, there will be one actress who only plays her character on Beyond Salem and another who plays the same character on the network series and that is Eileen Davidson. Expect to see her as Kristen DiMera this week, while still seeing Stacy Haiduk as Kristen and Susan Banks on DOOL. It all sounds confusing, but it also sounds like so much fun and we can’t wait to see what this short series has in store. Tune in to Days of Our Lives Beyond Salem, Chapter 2 this week on Peacock from July 11-15.