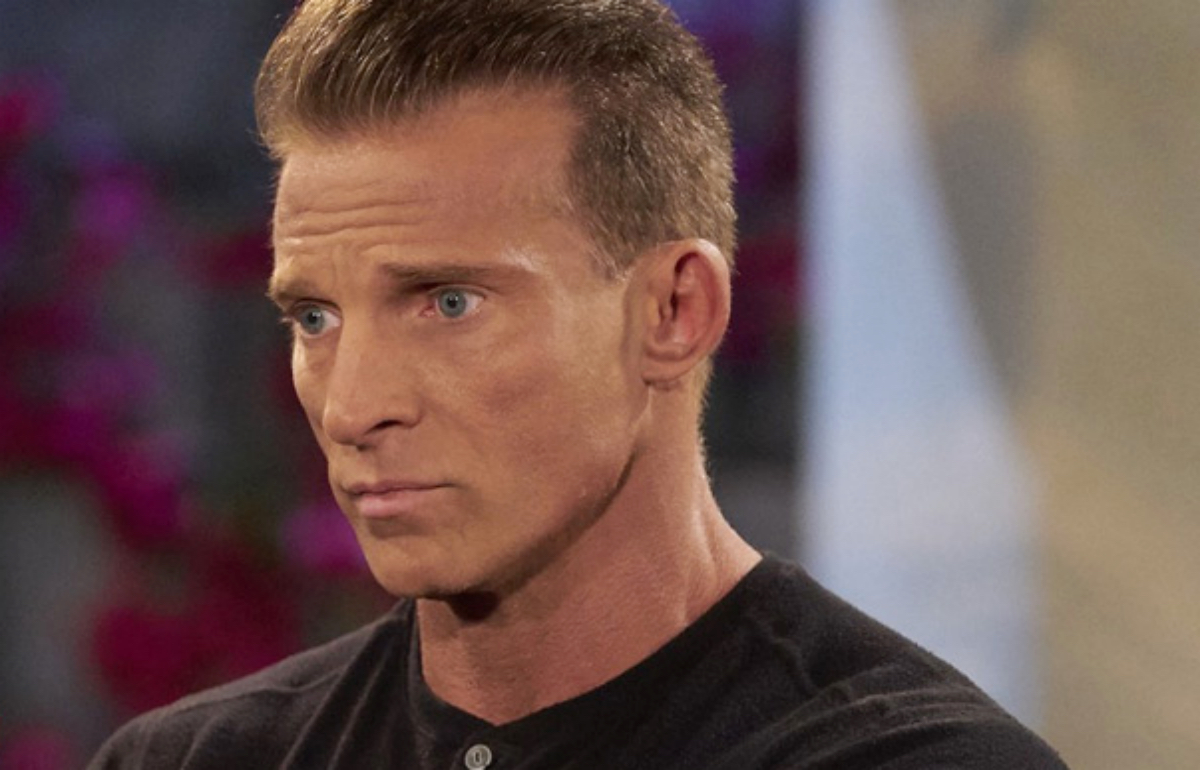 Days of Our Lives spoilers reveal the return of a character from the 1980s that some fans never heard of and others might not remember and he will be played by former longtime General Hospital star Steve Burton.

Days of Our Lives Spoilers: Who Was Harris Michaels?

Way back decades ago in the 1980s, Eve Donovan was a high school student played by Charlotte Ross. She was also a prostitute and when a boy named Harris Michaels found out, he made a bet with his friend on who would sleep with her first.

Harris ended up falling for Eve, although they never ended up sleeping together. When Eve learned Harris was dating her as a result of a bet, she tried to kill herself with sleeping pills. Harris later apologized to Eve after he realized he was in love with her, but he was never seen again after that and Burton went on to play Jason Quartermaine on General Hospital, who later morphed into Jason Morgan.

How Harris Michaels Ended Up Beyond Salem

After GH let Steve Burton go last fall when he refused to comply with ABC/Disney’s COVID-19 vaccine mandate, as Disney owns ABC and therefore, GH, the producers at Days of Our Lives wondered if they could bring him on to the regular series, but eventually decided to move him Beyond Salem.

“Albert [Alaar, DAYS co-executive producer] came up to me and said, ‘What do you think about using Steve Burton on Beyond Salem?” Head Writer Ron Carlivati said in the July 19, 2022, issue of Soap Opera Digest. “I wrote for Steve on General Hospital and we had a good relationship, so I started thinking, ‘How does he fit in?'” 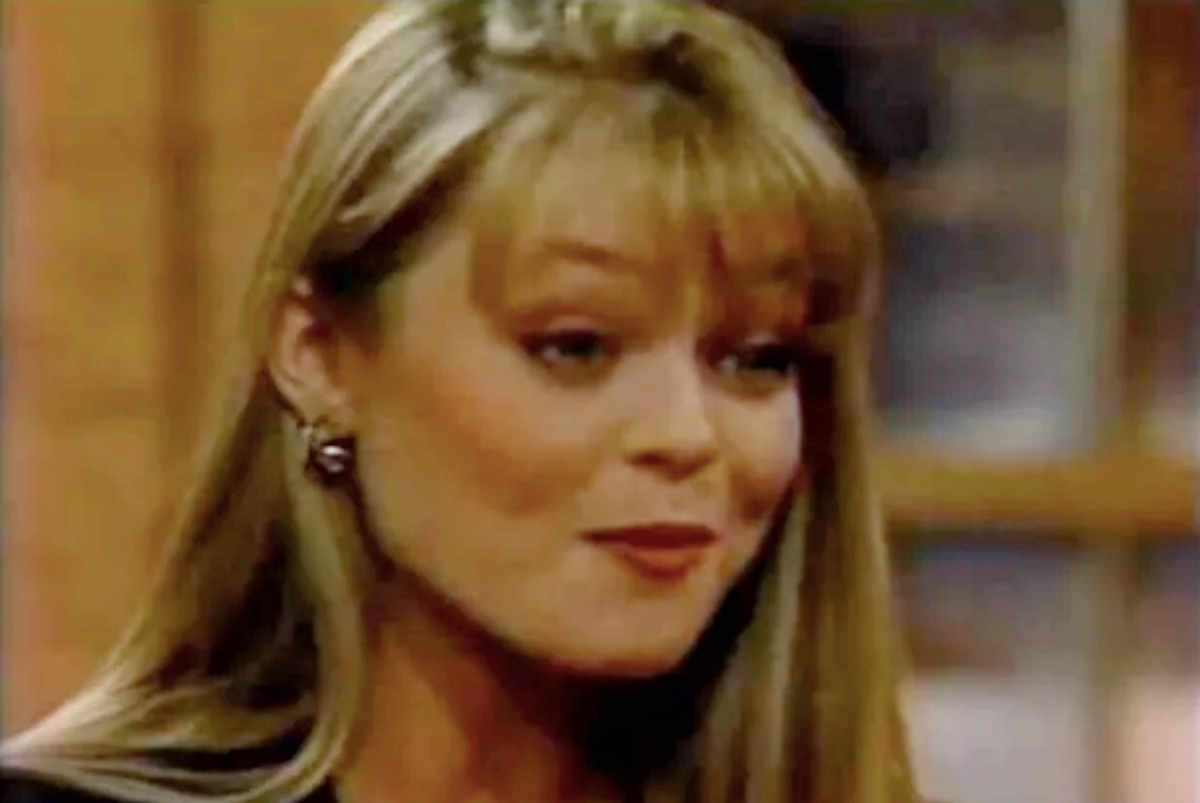 That’s when Carlivati learned he had already played a character on DAYS many, many moons ago. “It was brought up to me that he actually played a character…in a high school story with Eve…named Harris Michaels, who didn’t do all that much. We could have started completely fresh, but we decided, ‘You know what? It’s kind of funny he played this guy all the way back.’ So, we decided to make him Harris Michaels”

Carlivati also revealed that he plays a big and important role in the Beyond Salem story, but you’ll have to tune in to Days of Our Lives: Beyond Salem from July 11-15 on Peacock to find out what it is.