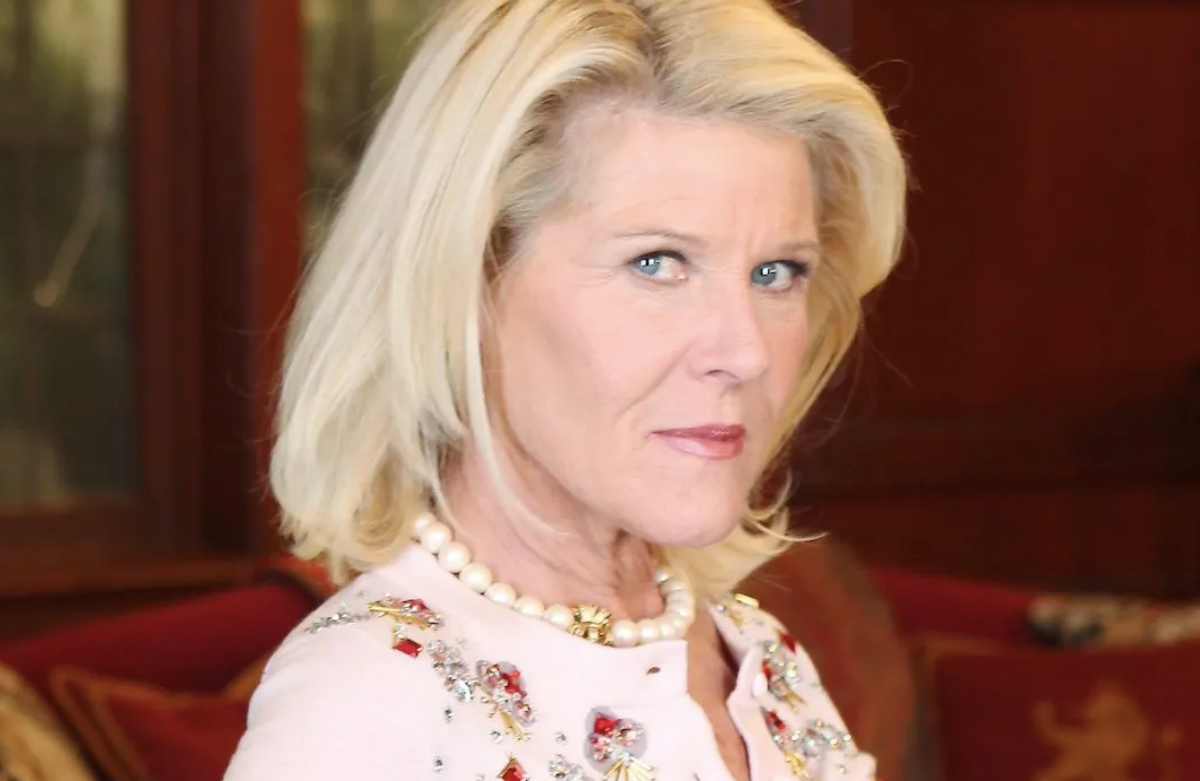 The Bold and the Beautiful spoilers and updates tease that Alley Mills is returning to the sudser. The actress will be reprising her role as Pam Douglas, the secretary of Forrester Creations.

Pam was last seen on the daytime drama back in October 2021. Fans will see her again on The Bold and the Beautiful this coming July 13. Her beau, Charlie Weber, will be back as well. The character’s portrayer, Dick Christie will also return to the soap and is set to appear on July 13 and 14.

The Bold and the Beautiful Spoilers: Finn Learns Sheila Has Partner In Crime

John “Finn” Finnegan (Tanner Novlan) will soon find out that someone is helping Sheila Carter (Kimberlin Brown). He knows that he needs to find a way to be alone. So, he may come up with an excuse that he needs a certain medication.

He hopes that his little lie will get Sheila out of his side even just for a little while. However, Sheila will turn to Mike Guthrie (Ken Hanes). Finn realizes that he needs to come up with another plan now that he knows that Sheila has someone helping her on the outside.
Later on, Sheila will show Finn his death certificate. He’ll try to convince him that nobody is looking for him because they all believe that he’s dead. She just wants to reconnect with him but her insanity will convince Finn even more that he needs to find a way to score his freedom.

The Hunt For Sheila’s Accomplice

Deputy Chief Bradley Baker (Dan Martin) will try to figure out who’s helping Sheila on the outside. He’ll update Brooke Forrester (Katherine Kelly Lang) and Ridge Forrester (Thorsten Kaye) on the progress of his investigation. The authorities may eventually connect Mike to Sheila, especially after Ridge and Brooke share some information about their past together. 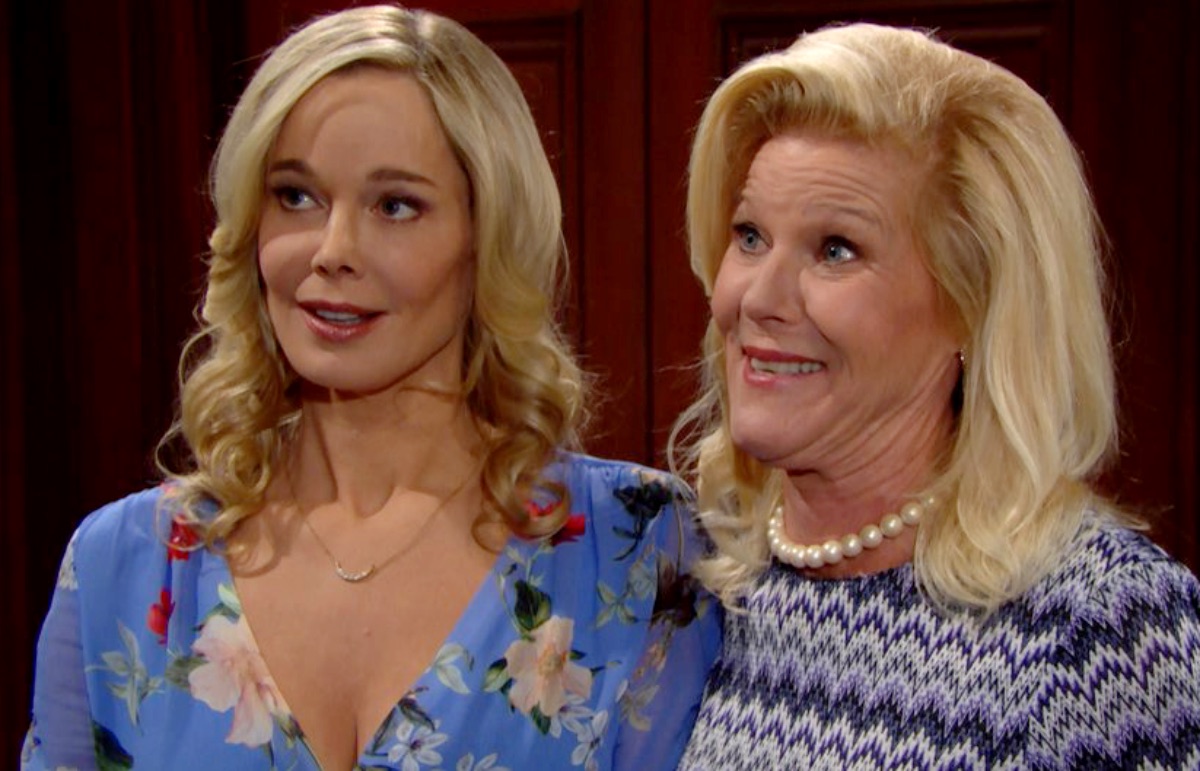 Elsewhere, Taylor Hayes (Krista Allen) will demand answers from Deacon Sharpe (Sean Kanan) about Sheila. But she’ll eventually stop asking and just take pleasure in the idea that Deacon no longer has contact with Sheila.

Both Taylor and Deacon will find some common ground as they both believe that Ridge should not get back together with Brooke. However, they do have different reasons as to why they want to keep Ridge and Brooke away from each other.