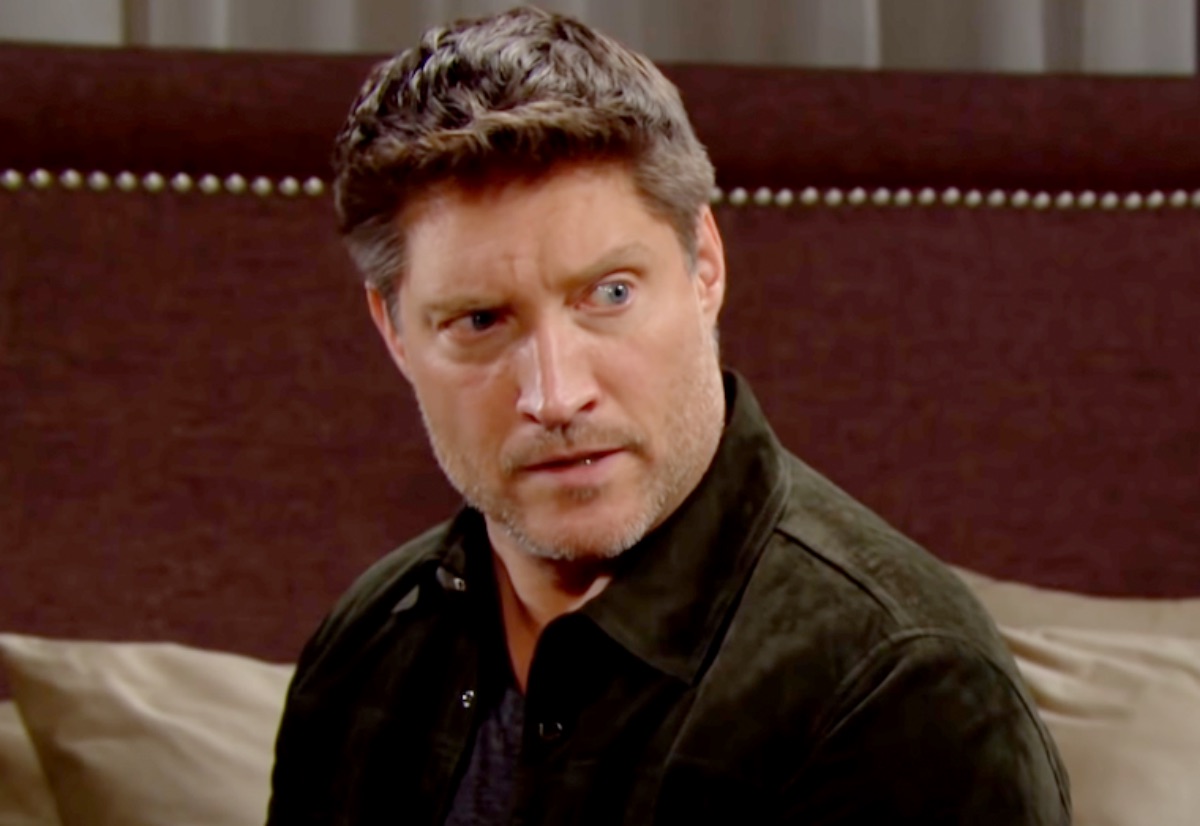 The Bold and the Beautiful spoilers document that Deacon Sharpe (Sean Kanan) continues to demonstrate that he wants more from himself. His choice to seek therapy is another sign that he wants to stay on the right path and not revert to the devious ways that defined him in the past.

Taylor Hayes (Krista Allen) is scheduled to see a new patient. Deacon will not provide his real name when setting his appointment. Taylor will be surprised when seeing him but will go along with his request.

Of course, Taylor is not the only psychologist in Los Angeles, California. But she is the person who Deacon feels he can confide in.

Bold And The Beautiful Spoilers – Sheila Carter Fooled Them Both

Deacon wanted no parts of Sheila, telling her that she was scary. While the conversation was partially light-hearted, Deacon was serious. However, Sheila continued to chat him up as episodes passed, and she became what Deacon thought was a friend.

Taylor thought she had a common bond with Sheila because their children were married. Allen’s character also offered compassion because she believed Sheila wanted to form a relationship with Finn and Hayes Forrester Finnegan (Samantha Worden and Piper Harriet).

Sheila has been a villain on B&B across thirty years. Sheila originally appeared on The Young and the Restless in 1990 before historically crossing over to its sister soap.

It is unjust that Brown has only been nominated twice for her work. Her two nominations are in the Outstanding Supporting Actress in a Drama Series category. The first (1993) was earned her work on Y&R. The second (2022) happened for her B&B performance. 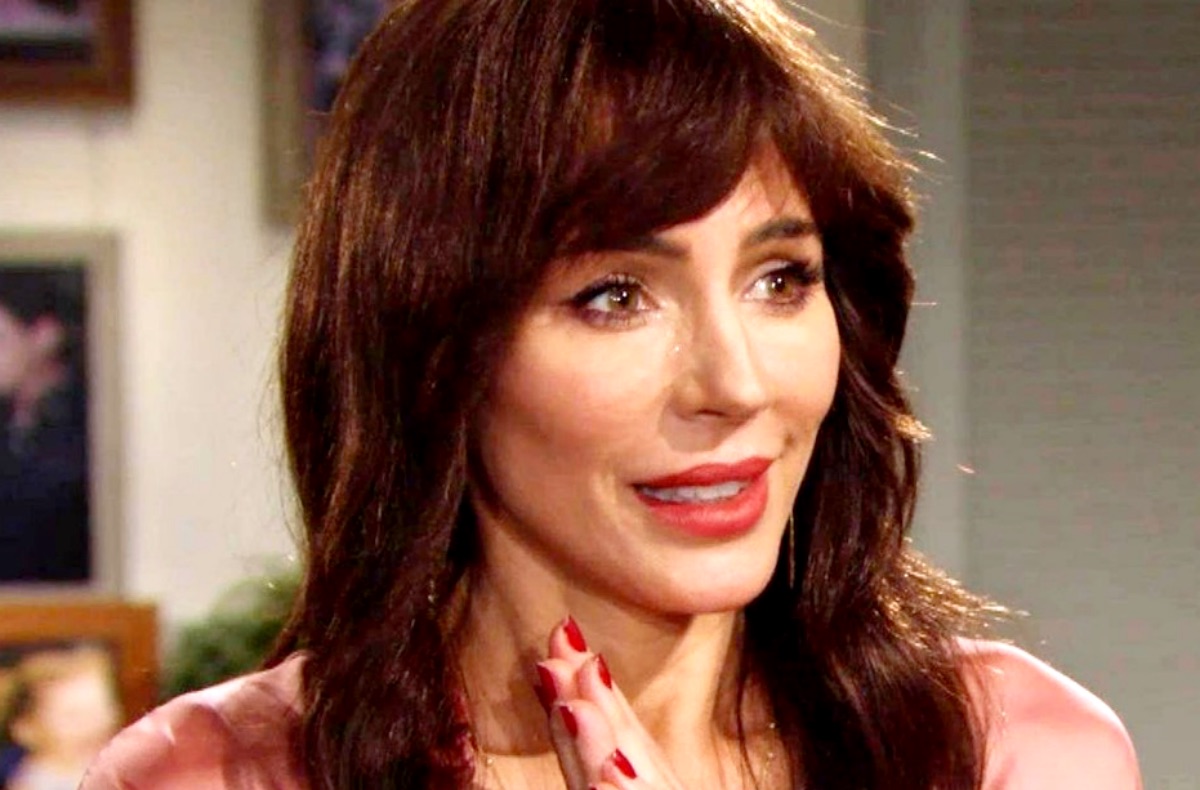 The fact that Brown has not been nominated many more times and did not win during one or both of the nominated years is interesting. Hopefully, this great actor, who has collaborated with many other great actors across the decades and was provided with tremendous scripts to work, will eventually be rewarded with a statue or more than one.

Taylor and Deacon represent returned characters. Think of what their story lines might have been without Sheila being part of them.

Bold And The Beautiful Spoilers – Ridge Forrester In The Room

Ridge Forrester (Thorsten Kaye) despises Sheila for the horror she has repeatedly pushed into the lives of his family members. Kaye’s character detests Deacon because he is permanently tied to Brooke Logan Forrester (Katherine Kelly Lang) through their daughter, Hope Spencer (Annika Noelle). While Brooke does not love Deacon, she has a soft spot for him.

Taylor is reeling because Ridge told her he has reconciled with Brooke. That likely means Taylor will be more open to Deacon’s perspective.

These two characters now have various issues in common. That is the basis for some heart-to-heart talks during therapy. Whether Taylor and Deacon develop more of a personal connection will be seen this summer on B&B.