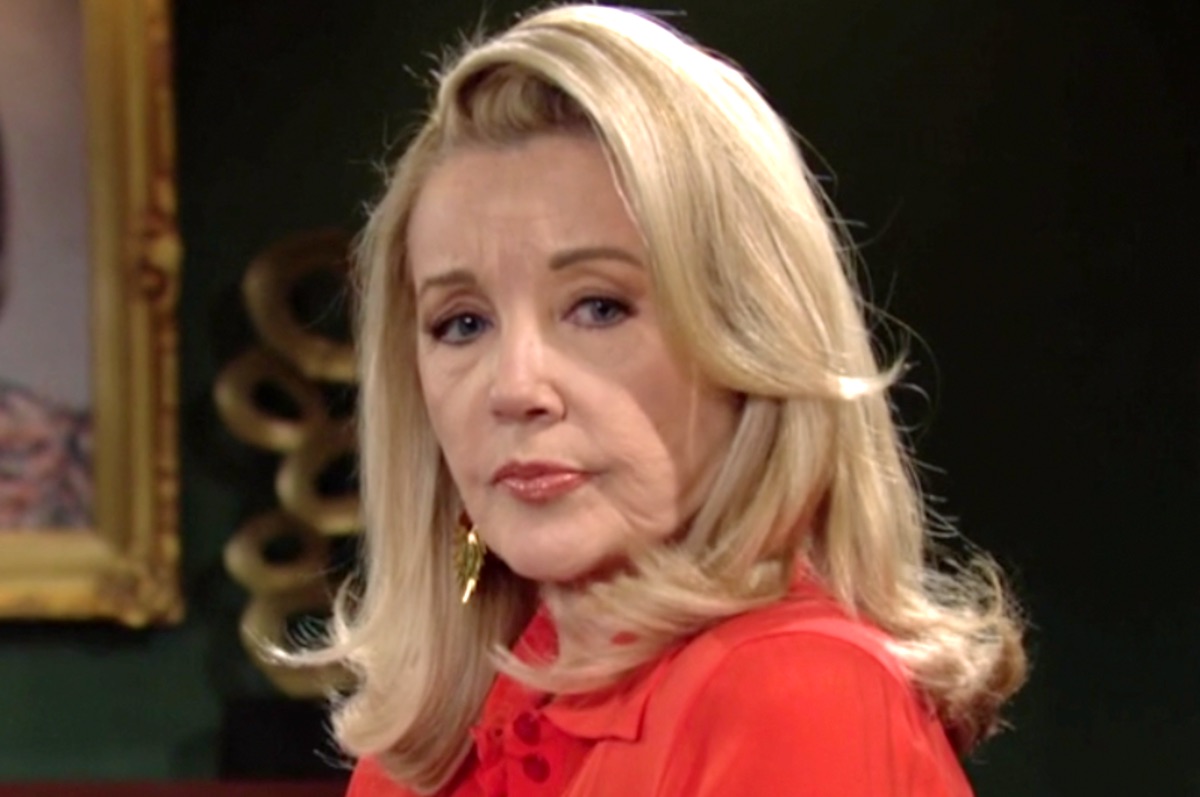 The Young And The Restless Spoilers: You Let Diane Jenkins Take Harrison Locke To The Park?

Nikki is shocked when she hears that Summer and Kyle Abbott (Michael Mealor) allowed Diane to take Harrison Locke (Kellen Enriquez) to the park by herself! Have they not remembered that at one point she kidnapped Kyle and took him from Jack Abbott (Peter Bergman) when Kyle was close to that age?! Nikki doesn’t trust Diane any further than she could throw her and she doesn’t buy a bit of her redemption story!

Summer should listen to her mother, Phyllis Summers (Michelle Stafford) when it comes to believing or trusting Diane! Phyllis is right not to believe Diane or to trust her, although she probably shouldn’t push her buttons just to prove she hasn’t changed!

Summer was just a little girl when Diane faked her death with Deacon Sharpe’s (Sean Kanan) help and framed Nikki for it, so she wouldn’t remember exactly what happened. When Diane came back to Genoa City she apologized for that and explained how she did it – Deacon, who had been married to Nikki at the time, got a corpse. The corpse was buried in the grave that was dug for Diane and there was no open casket service, and Diane even banged her head against Nikki’s car to leave evidence! That was about as psycho as psycho can get – and then, the horrible grief of Kyle losing his mother for all those years and Summer does remember that! She’s the one who has helped him deal with the aftermath of his mother’s return from the dead, and it was pretty hard on him!!

Nikki meets with her granddaughter and tells her all of her Diane stories from the past, and includes a lot of things Summer never knew from her mother’s tales. She told her about the time Diane attacked her with a syringe filled with who knows what and about the time Diane strangled her! Diane also blackmailed Abby Newman Chancellor (Melissa Ordway) with video evidence of her running down Tucker McCall (Stephen Nichols), plus attacked Tucker, pushing him into a patch of poison sumac! 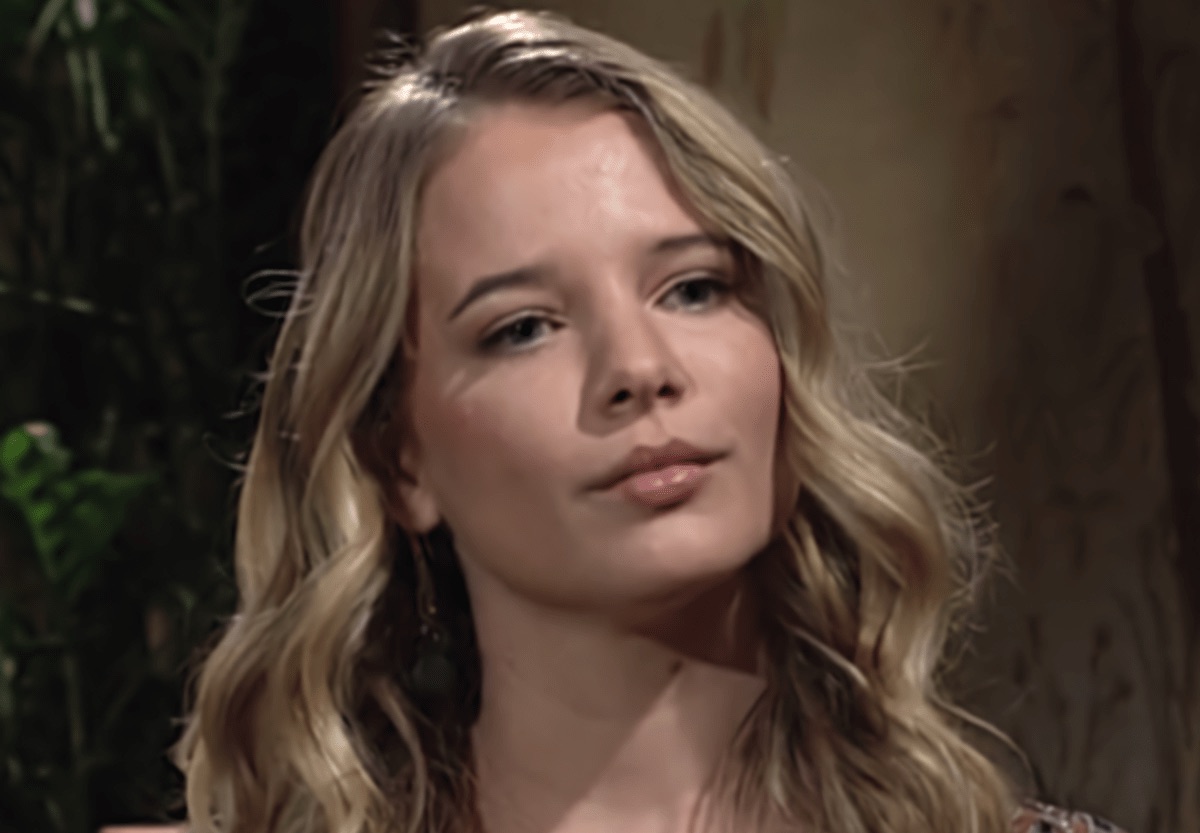 She also stole Victor’s sperm and lied about being his wife at one point, obsessing over Victor as much as she ever did over Jack! Nikki has many other tales she could tell about her and Victor’s experiences with the psycho Diane!

Summer tells Nikki she understands her fears regarding Diane, and her still strong reactions to what happened in the past. She assures her that she and Kyle are being very cautious and they are pretty certain if Diane was going to kidnap Harrison, she’d have done it by now. They started letting her be around him bit by bit and always supervised until they felt she could be trusted. Summer notes that Harrison really seems to love his grandma DeDe as he calls her, Nikki dryly saying he really loves Ashland Locke (Robert Newman) too!  It was only just that one time she was alone with him in the park playing and it wasn’t for very long; they are keeping an eye on her behavior!