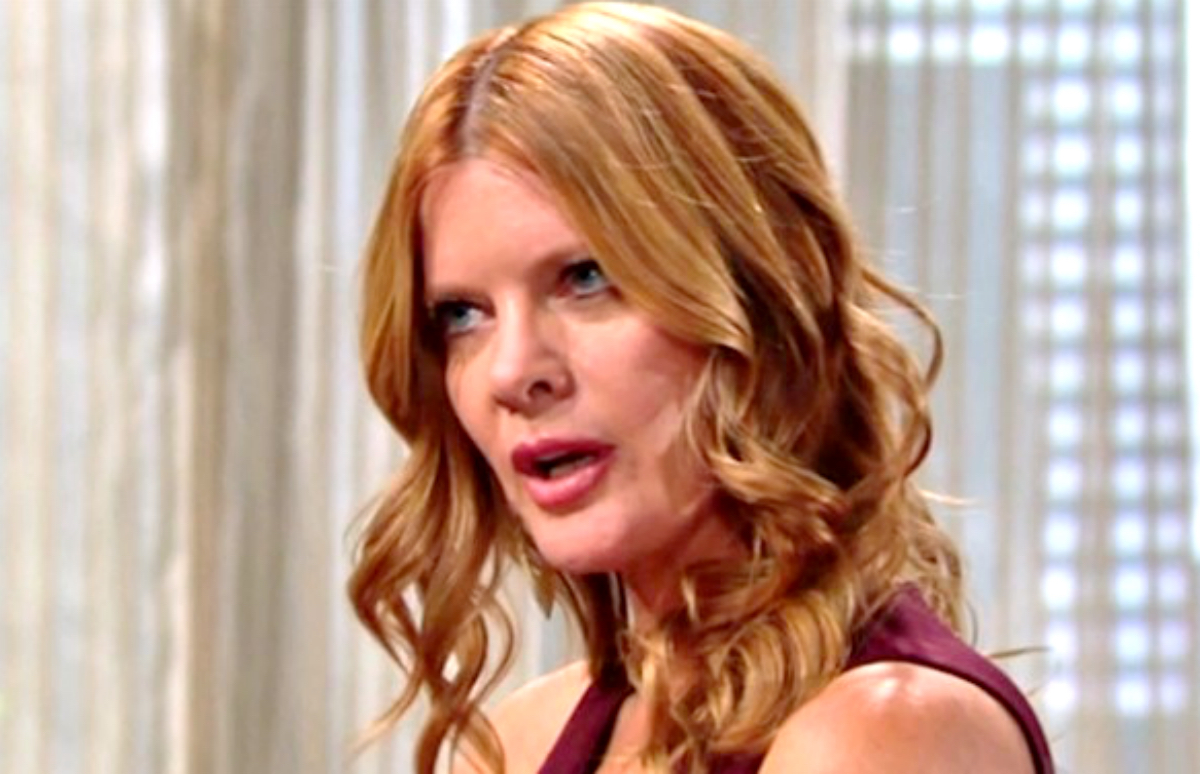 The Young and the Restless spoilers document that Phyllis Summers (Michelle Stafford) feels like she has lost everything. Most importantly, her daughter is siding with Diane Jenkins (Susan Walters).

Diane’s return to the living and Genoa City, Wisconsin, has affected many people’s lives. Kyle Abbott (Michael Mealor) quickly got past this shocker and is no longer upset. In fact, he has embraced his mother, encouraging time with his son, Harrison Locke (Kellen Enriquez), and hiring her to work in public relations at Marchetti, that he now heads.

The above impacts Summer Newman Abbott (Allison Lanier), who recently told her mother that she was wrong. After hearing Phyllis’ description of what happened between her and Jack Abbott (Peter Bergman), Summer took Jack’s side. While leery of Diane, Summer is siding with her husband, which Phyllis sees as a betrayal.

Young And The Restless Spoilers – Diane Jenkins Is Making The Effort

Unless your name is Phyllis, one has to give credit to Diane. She is taking the heat for all that happened years ago and has not been reacting defensively.

Instead, Diane is doing her best to be a good mother, mother-in-law, grandmother, and now, employee. Her efforts are working because everyone, including Jack, have no real-time beefs.

Diane is holding some cards that Phyllis does not have. Walters’ character is the mother of Jack’s youngest son.

Harrison represents a new blood tie that gives Diane a reason to have contact with Kyle and Jack. Bergman’s character currently sees Diane almost like Phyllis does.

Just as Phyllis was unable to hold herself back, Diane’s buttons can also be pushed in the right circumstance. So, Phyllis needs to be patient and hope for Diane to make a major mistake. Instead, she believes that fighting Walters’ character is best.

Jack is taking notice of Diane’s progress. As long as she does not pull any stunts or create drama for his loved ones, Diane will not be on Jack’s list of concerns.

Phyllis was someone Jack idealized. But his hopes of restoring what they once had did not match the reality of their reunion. Diane was not the cause of their breakup, though Phyllis disagrees.

Jack may eventually come around. He could forgive her mistakes and allow a fresh start that could lead to love, with the her being either Phyllis or Diane.