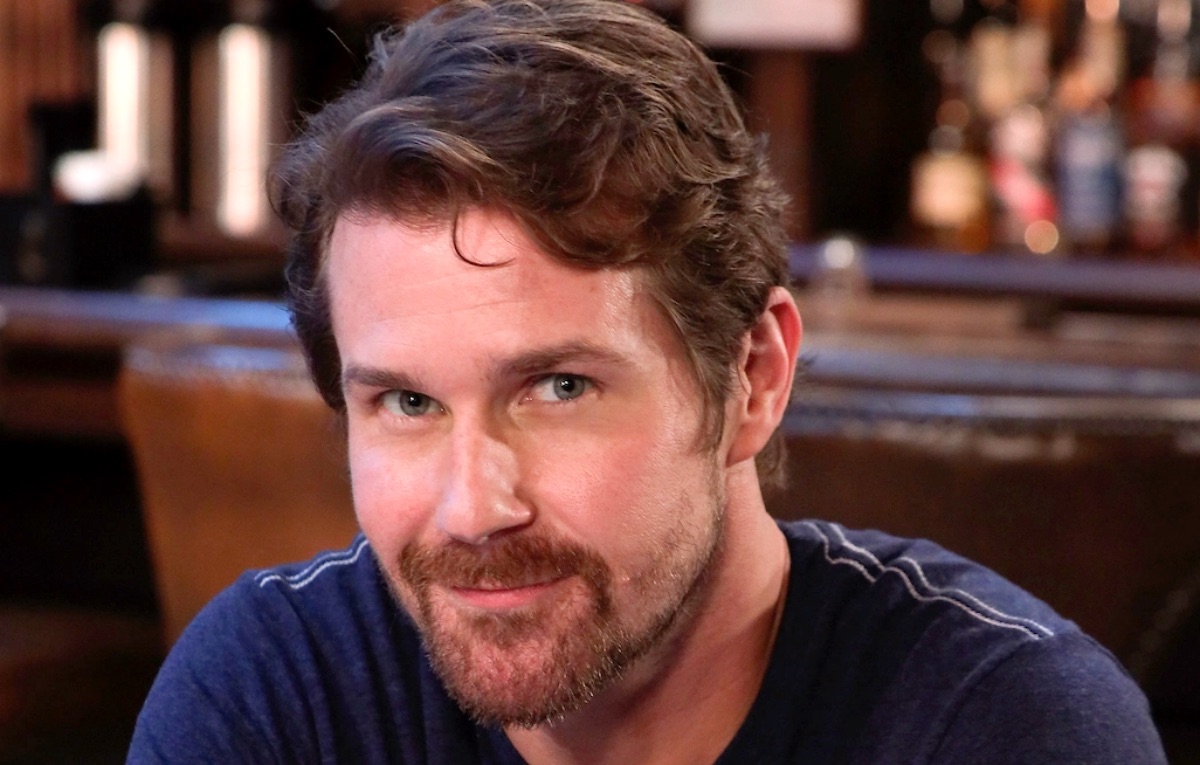 General Hospital has a big habit of bringing on new characters that do not click with the audience at all, but who ends up becoming a focal point of the show for no reason at all.

Why Is Cody Bell A General Hospital Thing?

For years, we were forced to watch Peter August (Wes Ramsey) eat up all the airtime that should go to vets, and now the soap has a newcomer named Cody Bell who just doesn’t need to be there and adds to an already bloated cast. This is nothing against Josh Kelly, who plays Cody.

Ok, he wanted a job and Frank Valentini gave him one, but why couldn’t he play a recast Lucky Spencer or even Steven Webber? Why did we have to get this new guy who doesn’t seem like anyone any self-respecting woman would ever want to date? And why is he on almost every single episode?

It’s clear that Cody is meant for Britt Westbourne (Kelly Thiebaud) because they hate one another and that’s how any good soap opera romance starts out, right? Well, wrong when the man is so condescending and misogynistic to the woman that she should never even give him the time of day. Making him talk to a horse and giving him a hurtful past doesn’t take away from the fact that Cody says hurtful things.

And why is he the only thing in Dante Falconeri’s (Dominic Zamprogna) and Sam McCall’s (Kelly Monaco) life right now when there is so much more this couple could be doing? We get it. They knew one another when they were 12 in summer camp and clearly did something there that neither one wants anyone else to know about, but why? 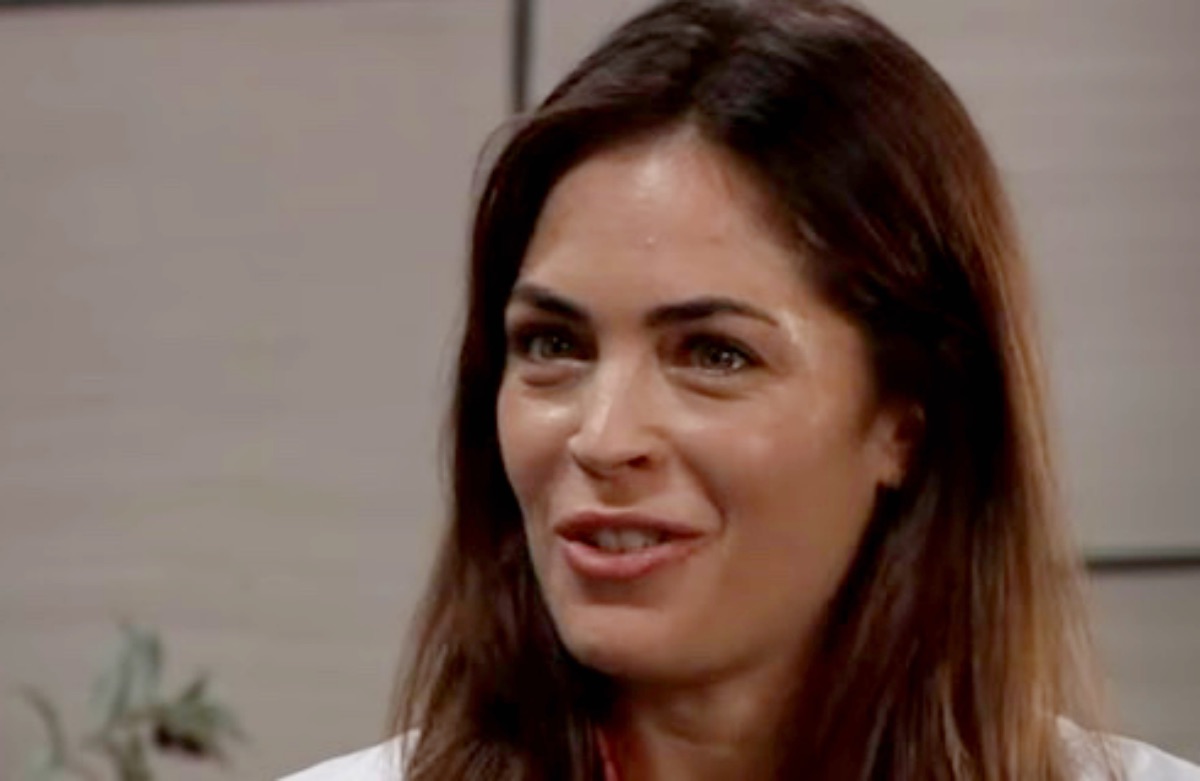 Yes, that is a soap opera mystery that will probably get solved in two years if we know GH of late, but what could they have really done at 12 years old? And how did they recognize one another so easily when they last saw one another when they were 12? They likely do not even look remotely the same because they were children then.

Make it all make sense and make Cody a more likable character if he is going to end up eating GH whole. Stay tuned to General Hospital weekdays to see how this story plays out.