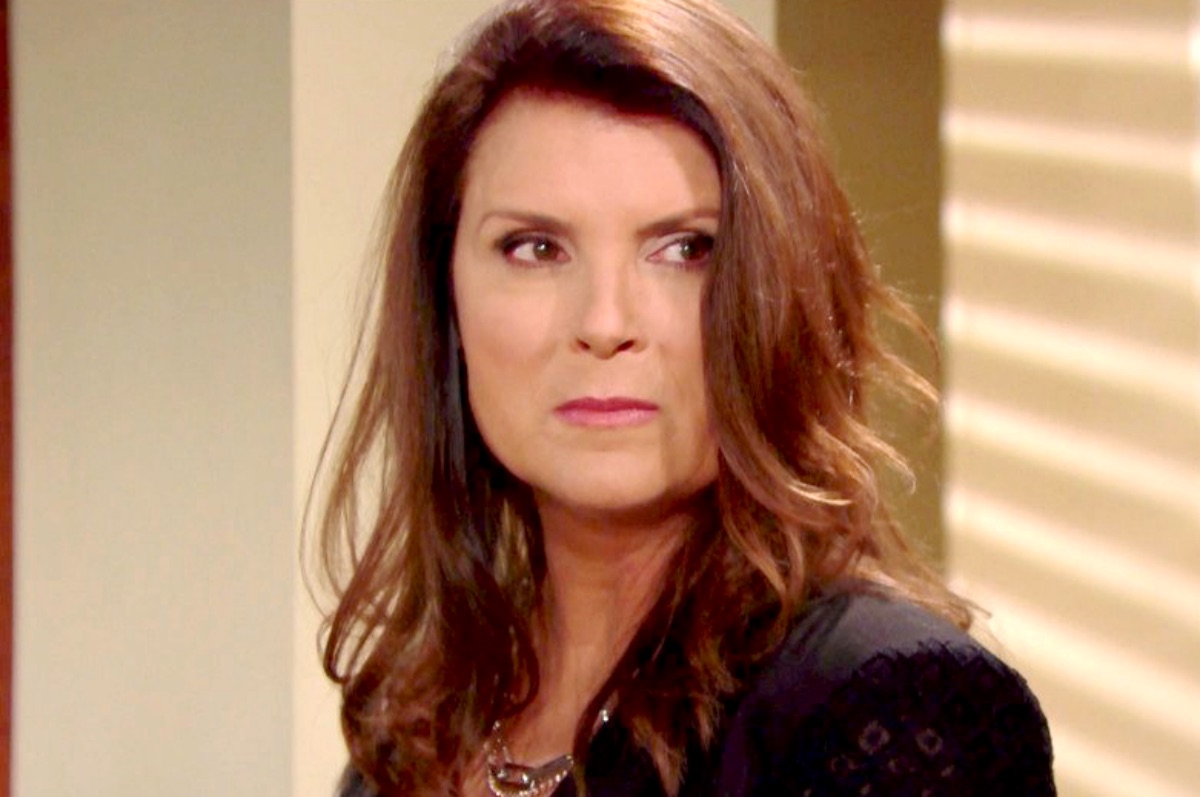 The Bold and the Beautiful spoilers document that Sheila Carter’s (Kimberlin Brown) promise to bring Steffy Forrester Finnegan (Jacqueline MacInnes Wood) to her son is talk for now. Whether Sheila made that promise as an appeasement or actually plans to do so remains to be seen.

John Finn Finnegan (Tanner Novlan) appears incapable of standing, let alone escaping. But he will inevitably be strong enough to make a move against his birth mother who he now loathes.

Bold And The Beautiful Spoilers – Where Is Steffy Forrester Finnegan?

When last viewers saw her on a video chat, Steffy was sitting at a desk in Europe. She is teased to be struggling with grief, which apparently leads to a check-in to mental health facility.

The above implies a plot stretch while Finn’s recovery plays out. Sheila is aware that Steffy is travelling with the children, which includes Hayes Forrester Finnegan (Samantha Worden and Piper Harriet).

Fans know that Wood was on maternity leave in the recent past due to the birth of her third child. That real-life event was synchronized with Sheila’s shootings of Finn and Steffy and continues to play into the developing aftermath.

B&B Spoilers – Mike Guthrie Does Anything For Love?

Mike Guthrie (Ken Hanes) admitted to Sheila that he loves her. She was oblivious to a fact that has been obvious for many years.

Sheila’s mental instability, which is tied to her arrogance, caused her to be unaware of Mike’s feelings. Thankfully for her Mike’s love exists. Because of it he agreed to help her to escape prison, and to obtain the medications Finn needs to remain healthy.

But Mike demonstrated that he could see clearly through the comments he made to Sheila about her latest predicament. So, it is fair to wonder if Mike’s doubts or possibly Sheila rebuking an advance he may make will lead to a turn? 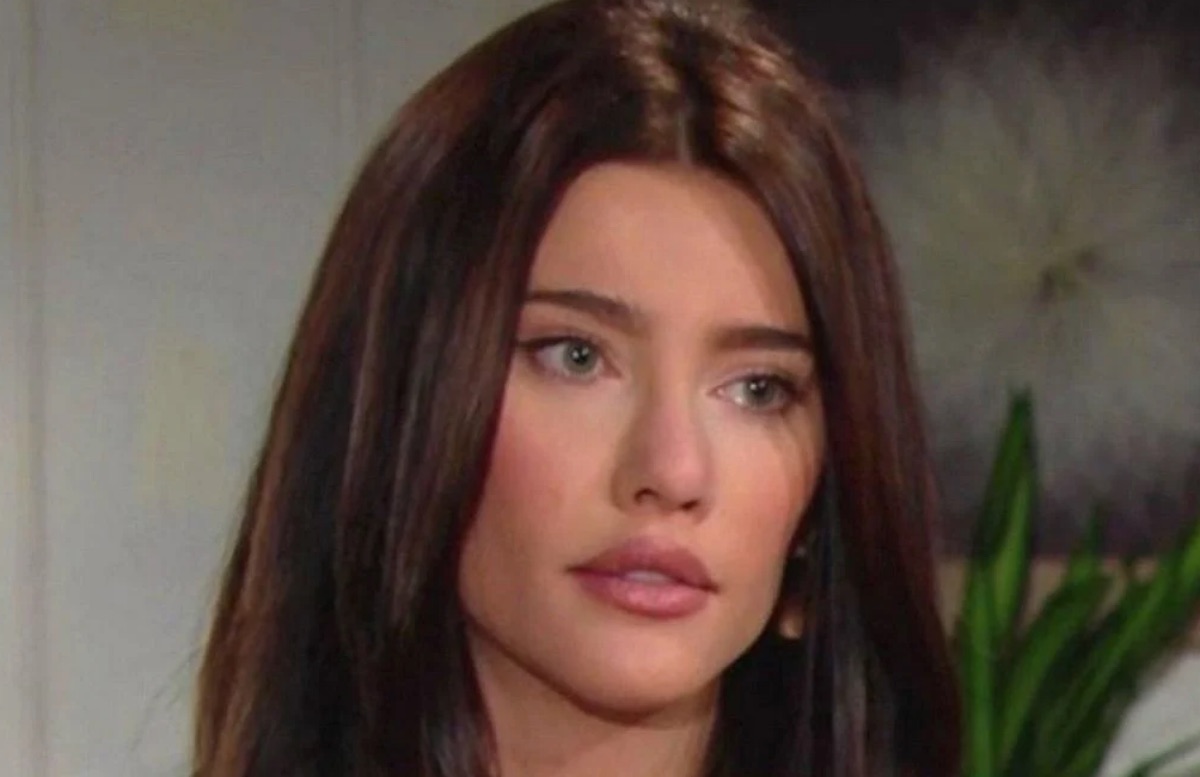 It is great and very soapy that the audience can hear Finn’s inner thoughts. On the outside, Finn has mostly kept himself under control. Though his outburst about needing to contact Steffy broke the facade.

Internally, Finn is saying what so many in Los Angeles, California most especially Steffy, have long been saying. Sheila is off her daytime rocker.

Finn will be shocked by the death certificate Sheila shows him. But as long as his heart keeps beating, Finn will force himself to escape the room where Sheila is holding him hostage. Possibly, Mike will play a role in helping that needed break to happen on B&B as long as Sheila does not eliminate her accomplice.