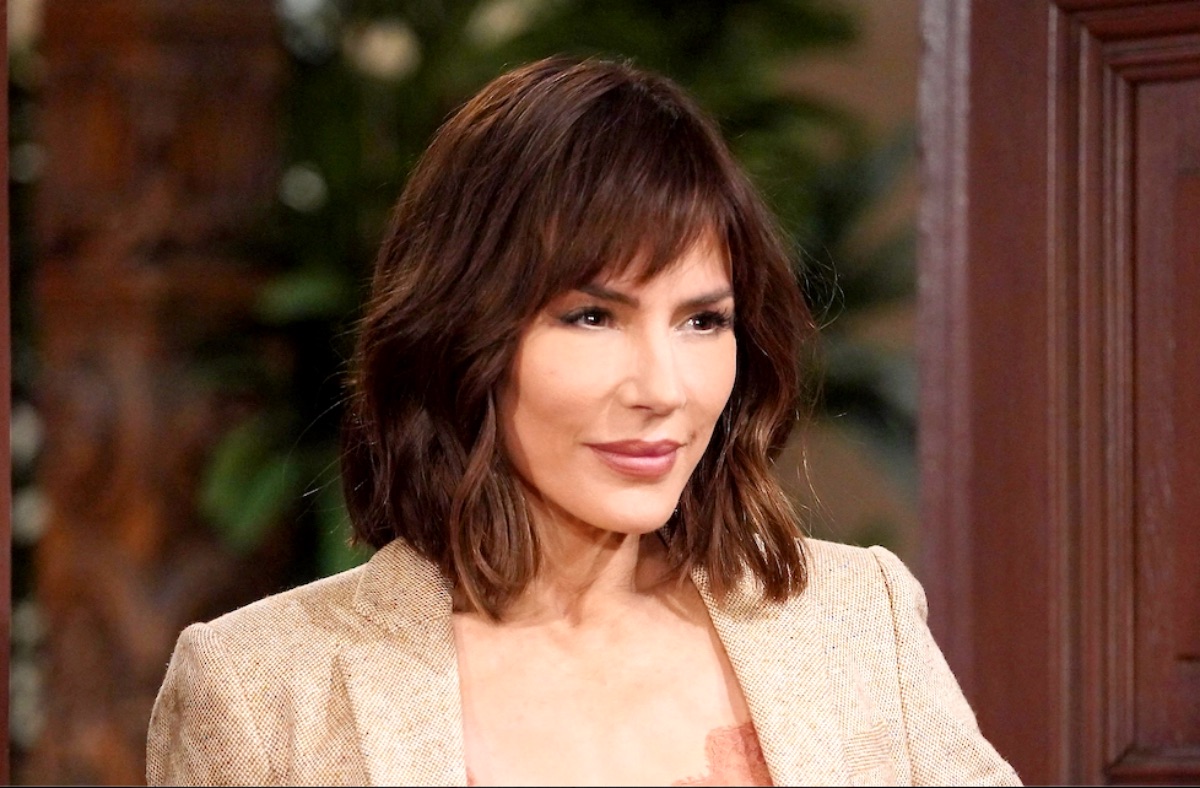 The Bold and the Beautiful spoilers document that Taylor Hayes (Krista Allen) and Deacon Sharpe (Sean Kanan) made a connection. They commiserated over lost loves, realizing that Ridge Forrester (Thorsten Kaye) and Brooke Logan Forrester (Katherine Kelly Lang) left them in the lurch.

Taylor sought Deacon out, believing he might be harboring information about Sheila Carter’s (Kimberlin Brown) whereabouts. Deacon was surprised that Taylor demonstrated genuine interest in his opinion after she concluded he knew nothing about the fugitive.

The subject header is arguably true. It is not that Ridge used Taylor intending to hurt her. But he did lead her to believe that a reunion was plausible.

But was Ridge ever going to cut ties with Brooke? Taylor’s reluctance in believing a comeback with Ridge would happen was a stinging endorsement of his enduring love for Brooke.

So, Taylor was not deceived. Ridge was upfront about the special place Brooke holds in his hear. Plus, his recent move out of the cliff house was the signal that another go-round with Taylor was not happening.

Taylor’s professional and personal assessment was on target. She told Deacon that the alcohol Brooke unknowingly drank from the non-alcoholic labeled champagne bottle was not the real reason why she kissed Deacon.

Brooke also defended Deacon during Ridge’s various verbal assaults, which proceeded the violent physical confrontation both men had. As Taylor said, Brooke speaking on Deacon’s behalf also meant there is something between them, which gave Kanan’s character reasonable hope.

And speaking of hope, Deacon’s presence as Hope Spencer’s (Annika Noelle) father keeps him tied to Brooke forever. That positions him as a viable backup candidate whenever Brooke and Ridge separate again, as they have so often before. 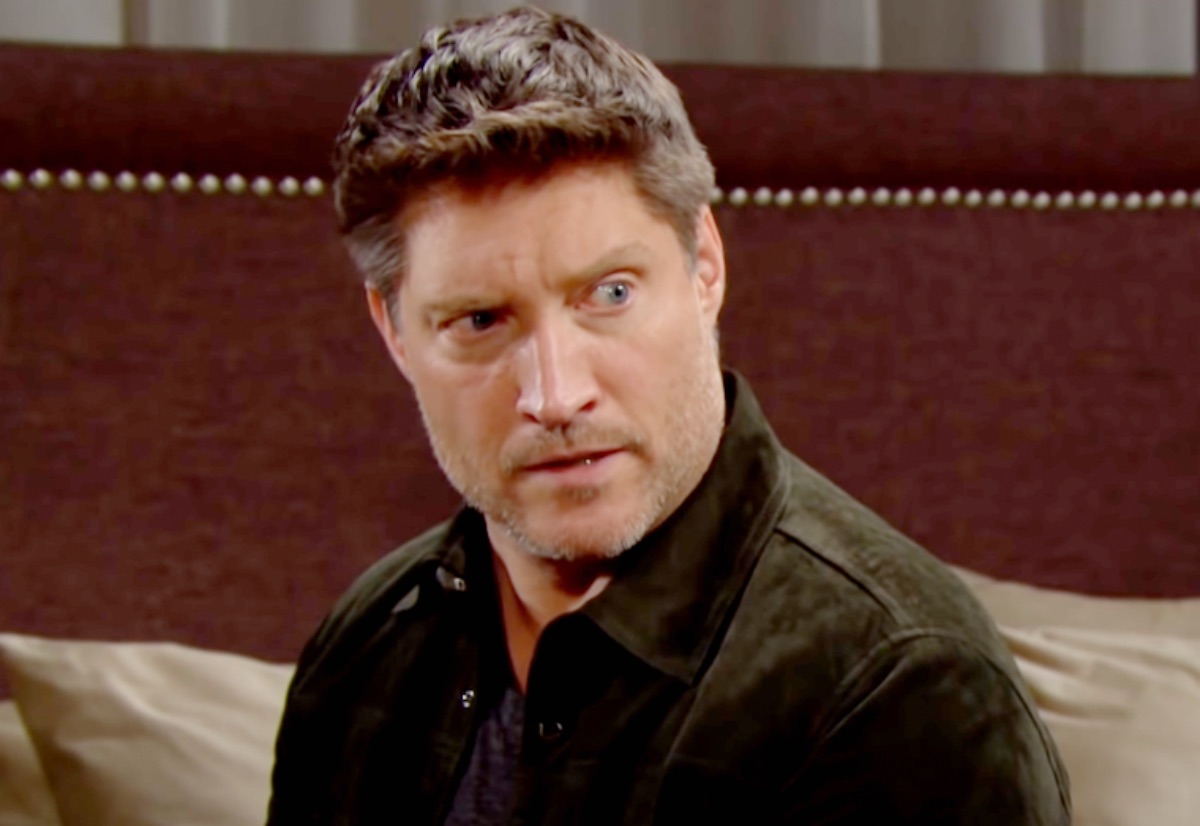 Taylor and Deacon share a similar outlook, including their senses of humor. They might pretend to pair because they know doing so would draw Brooke and Ridge’s interest, driving that reunited couple wild.

But as soapy plans go, Taylor might find herself being drawn to Deacon. She already sees the dangerous-side attraction that Brooke has long recognized.

Of course, Deacon would want to be with Taylor in a second. Besides Brooke, Taylor is a great second choice. Just like Deacon would be Taylor’s alternative option after Ridge.

However, what might start as light-hearted fun could easily slide into a real daytime couple that would be buzzworthy in this version of Los Angeles, California.