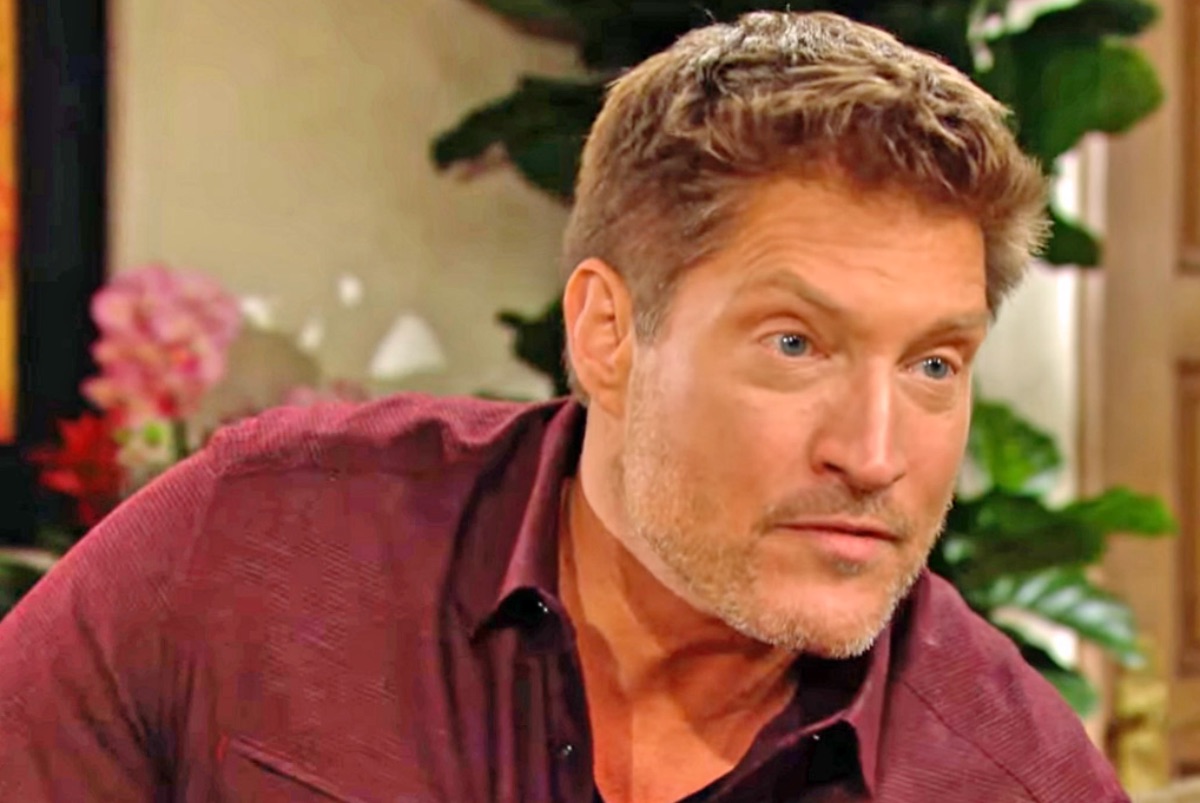 The Bold and The Beautiful spoilers and updates tease that Deacon Sharpe (Sean Kanan) will seek therapy from Taylor Hayes (Krista Allen) on the down low! He’ll make an appointment under an alias in an upcoming BOLD episode!

The Bold And The Beautiful Spoilers: Taylor Hayes Surprised  But Compassionate

When Deacon shows up for his appointment, Taylor will be surprised but probably compassionate once he explains; she knows all too well how Ridge Forrester (Thorsten Kaye) hates him! But, he was also the person who found Steffy Forrester Finnegan (Jacqueline Macinnes Wood) and John “Finn” Finnegan (Tanner Novlan) after they were shot behind Il Giardino and called 911. He saved their daughter’s life, so of course Taylor will give him a pass, and so should Ridge!

Deacon has been working towards redeeming himself and leaving behind his old ways, but he needs some help. He believed Sheila Carter (Kimberlin Brown) was doing the same and being a nice guy to her until he found out she was the shooter!

Deacon may have used a fake name because he is embarrassed over realizing he needs therapy, or perhaps he feared Taylor wouldn’t see him if she knew it was him. But there is the fact that he purposely wanted her to be his therapist, so maybe it’s just that he views her as someone he can open up to easily.

Taylor is sweet natured and compassionate and he doesn’t find her intimidating, and he may just have a soft spot knowing she’s been rejected again by Ridge. On the other hand, with all his trying to help Sheila he might fear he too could revert to bad behavior and wants to make sure he doesn’t! Deacon did some bad things in his past, maybe not to Sheila’s level, but certainly bad enough – and he’s been involved with two pairs of mothers and daughters; creepy!

The Bold And The Beautiful Spoilers- Deacon Sharpe Could Use A Friend, Even If She’s A “Professional”!

Deacon could certainly use a friend, even if she’s a “professional friend” in a way, and Taylor could use one as well. Deacon may truly want to work through his issues, but since Sheila seemed to be his only “friend” and he’s banned from the Forrester property it makes it difficult! Deacon has to set up meetings in public places with his daughter Hope Spencer (Annika Noelle) and granddaughter Beth Spencer (River Davison)! 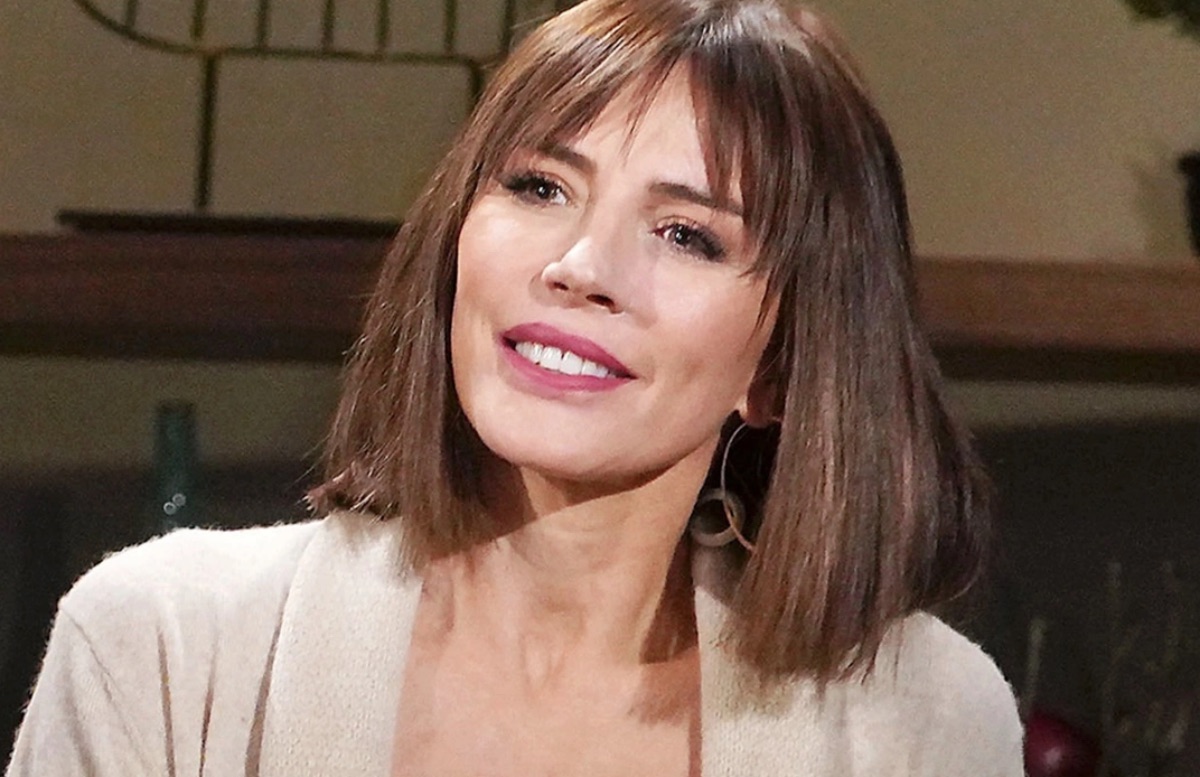 Taylor accepts Deacon as a patient, and the therapy session moves forward; when he opens up to her she’ll see there’s a lot more to this man than Ridge’s opinions! It may take more than one session to get Deacon on the track he wants to be on, but wanting to be on the right track is a biggie.

Taylor should have learned her lesson about getting too close to patients with her Sheila experience, but nonetheless she and Deacon start to bond. Even in the first session she opens up to him about her frustration that Ridge returned to Brooke again, and no one understands that frustration better than Deacon! He is frustrated that Brooke went back to Ridge, because both Taylor and Deacon see they are not right for each other!

They become closer even though it’s not quite kosher for a therapist to cross the patient-doctor relationship lines like that. But, both need a friend, they have mutual issues with their exes and friends and find they’re a good fit so there could be more ahead for them!