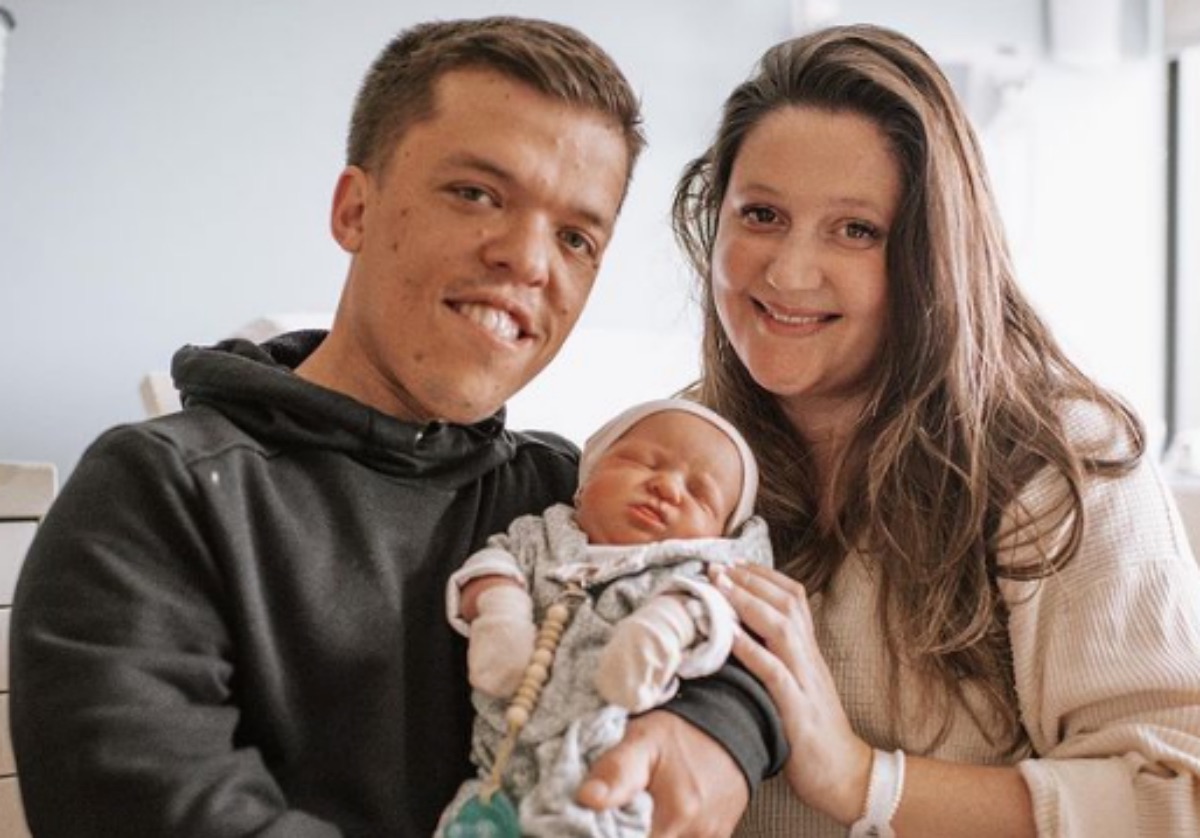 Little People, Big World spoilers reveal that fans are curious as to how much money Zach Roloff makes. He has been a permanent fixture of Little People, Big World, along with his wife, Tori Roloff for years. His other siblings all left the show and some will randomly show up, but they do not want to be in the spotlight any longer. Zach has stuck it out through a whole lot of tension and family drama and he has made a pretty good living off of the show.

Zach has been on the show for 16 years and he has been very supportive of his parents, up until now. With the drama going on between him and his father, Matt Roloff, some of his fans feel like he may not make it for another season. He and Tori moved from Oregon to Washington and now they are hours away from his parents. They found a home there that they purchased for over $1 million and fans were shocked at that number.

When Zach was working on the Roloff farm, he was bringing in a lot of money for his father’s pumpkin farm. It is estimated that one ticket to go tour the pumpkin farm costs $300 per ticket! This is clearly not the average farm and it looks like fans that have tried to go see it has been very let down at the cost.

What Is Zach Worth?

From what we have seen for his estimated income, Zach is worth over $700,000 this year. He makes about $7,000 per episode that he is on for Little People, Big World. Zach has always been working on his parents’ farm and Tori is a photographer. There are plenty of fans who are curious as to what he will do for work now that he hasn’t purchased the farm. Will he continue to work on the farm during the pumpkin season? Will he continue to appear on the show to bring income or will he need to get another job? We will just have to wait and see.