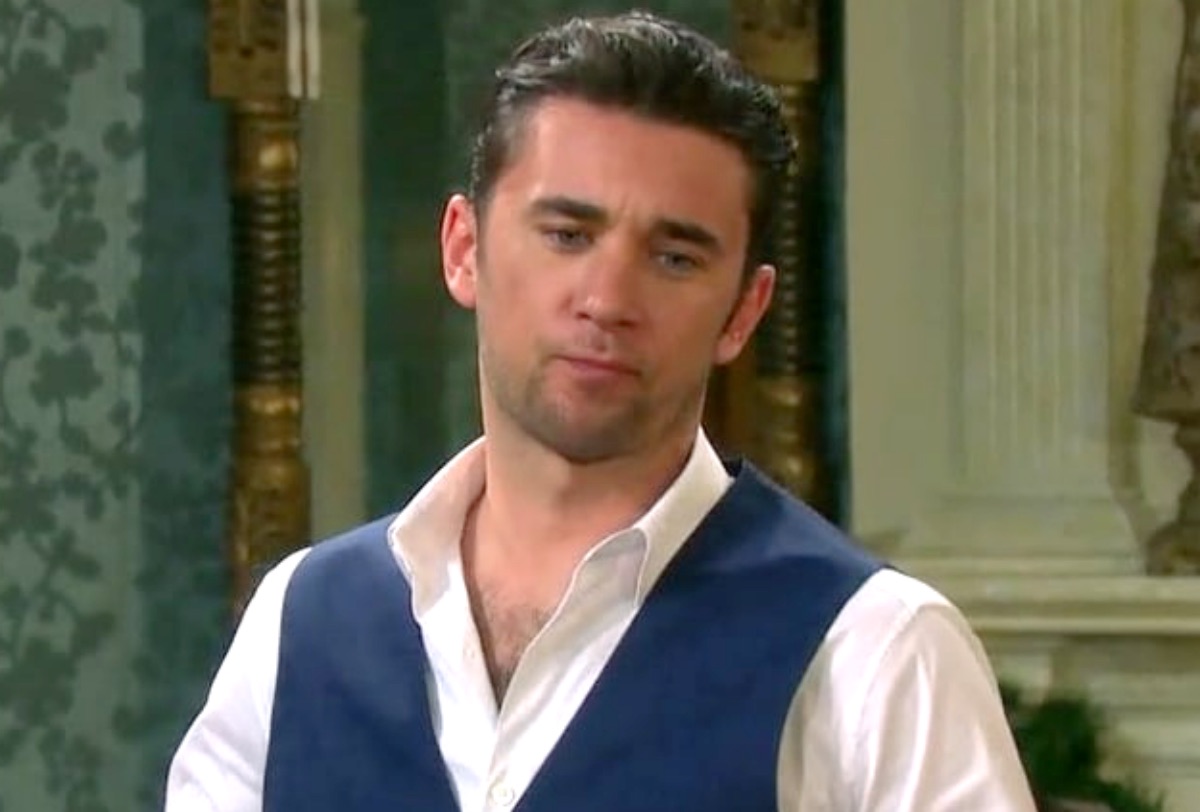 Days of our Lives (DOOL) spoilers and updates tease Chad DiMera (Billy Flynn) needs to make an apology. Chad kept a secret that got his brother EJ DiMera (Daniel Feuerriegel) into trouble with the law. Chad is determined to find a way to get EJ to forgive him. Chad is going to need to make a difficult confession to EJ.

Days of our Lives Spoilers: Chad DiMera Kept the Truth about Lucas Horton a Secret

EJ had hoped that Chad would help him in court. EJ had Belle Black Brady (Martha Madison) to help him with his case. Chad was going to help EJ but decided against it. Chad believed that EJ had tried to kiss his late wife Abigail Deveraux DiMera (Marci Miller). Chad decided that he would not reveal the truth about Lucas in court. EJ went to jail for kidnapping Sami which put him into danger. Chad knows that EJ is going to upset and angry when he finds out that Chad could have helped him stay out of jail.

Chad has been trying to solve a personal mystery. Chad needs to find the person that killed Abigail. Chad believed that Clyde Weston (James Read) killed Abigail. Clyde was arrested by Rafe Hernandez (Galen Gering) for Abigail’s murder because he had some of her jewelry. Clyde had gotten Abigail’s jewelry from Leo Stark (Greg Rikaart). Leo had wanted to Clyde to sell Abigail’s jewelry because it was part of the murder investigation. Chad found out that Clyde and EJ had been in jail together. 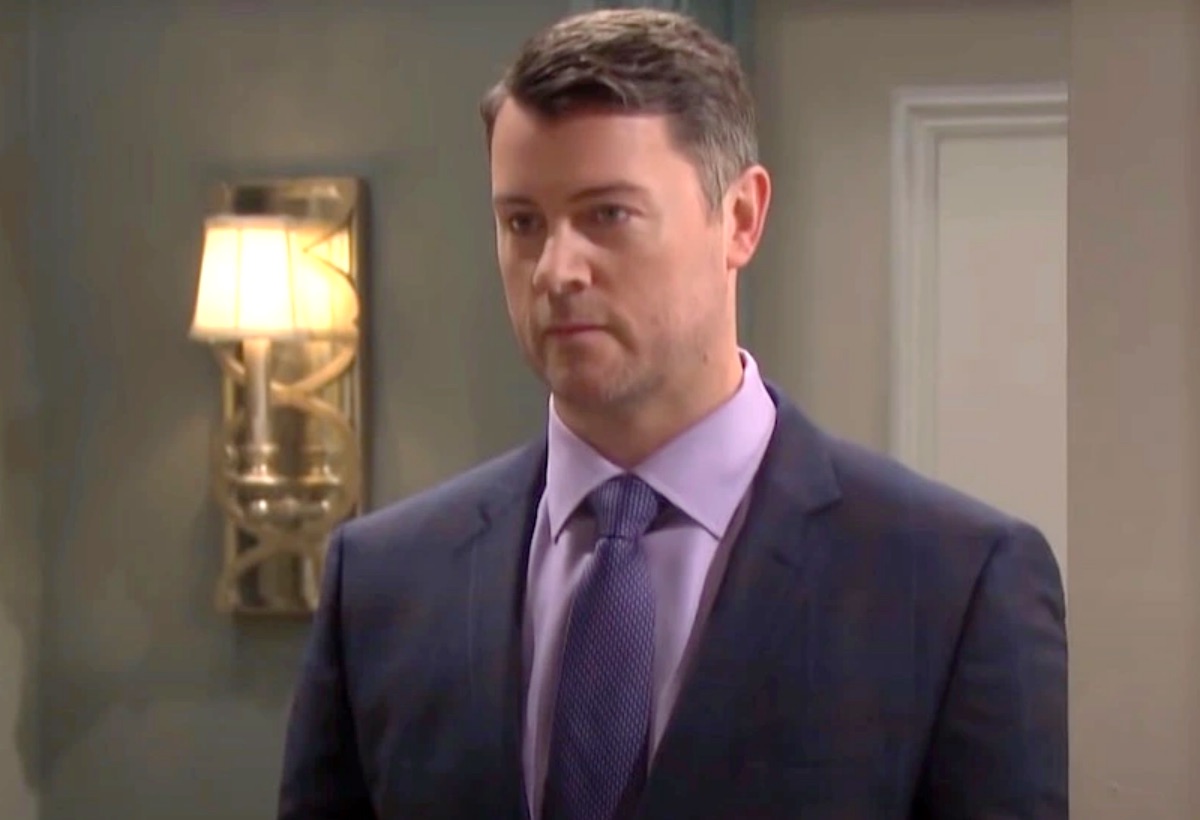 EJ had come to a shocking realization about Clyde when he was in jail with him. EJ remembered that Clyde had tried to kill him. Clyde had threatened to harm EJ or someone close to him if EJ told the truth about him. EJ had been keeping the secret about Clyde to protect the ones that he cared about. EJ went to tell Rafe about Clyde’s attempt to kill him. Chad was angry that EJ kept the secret about Clyde. Chad blamed EJ for putting Abigail in danger. Chad told EJ that he was partly to blame for her death. Chad has found out that Clyde has an alibi. Chad knows that EJ did not play a part in Abigail’s death.

Days of our Lives Spoilers: Chad DiMera Needs to Reconcile his Differences with EJ DiMera

Days of our Lives Chad wants to find a way to find a way to get his relationship with EJ back on track. Chad knows that he could have stood by EJ when he was in trouble with the law. Will Chad be able to get EJ to forgive him for turning his back on him? Chad will want EJ to know that he does not blame him for putting Abigail at risk. Can Chad get EJ to understand that he does not blame him for Abigail’s death?