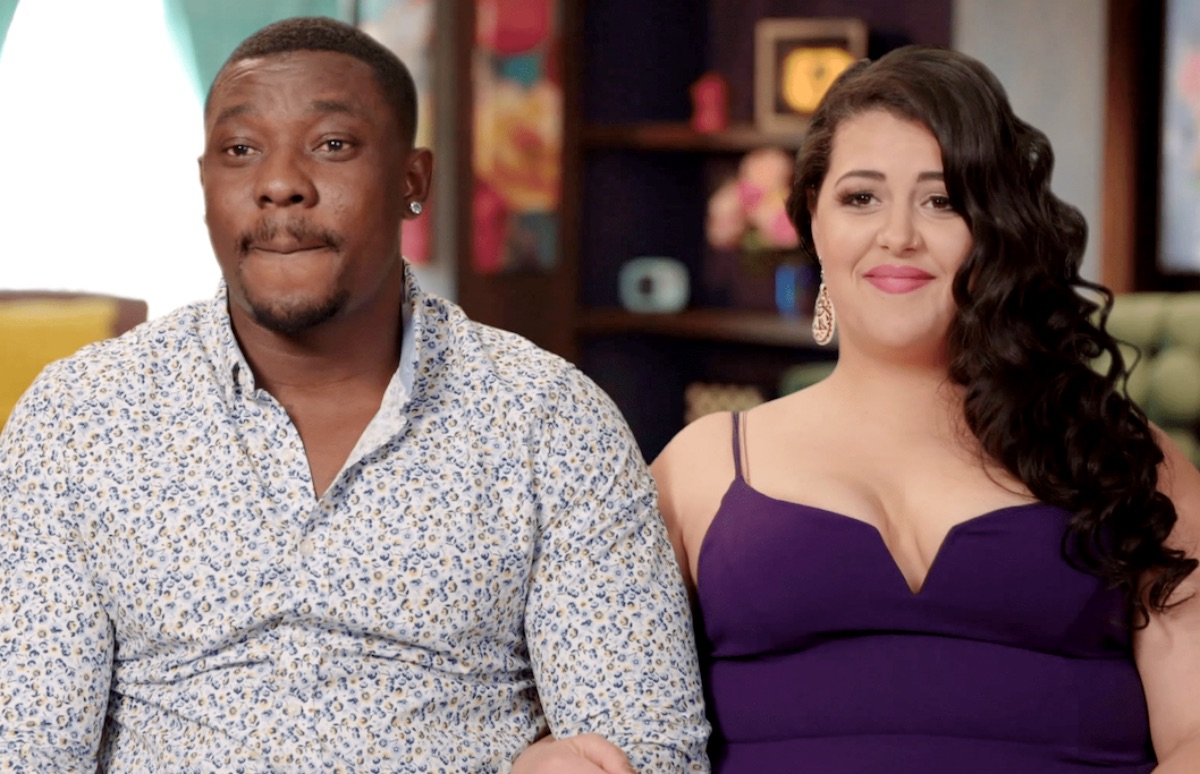 90 Day Fiance spoilers reveal that Kobe Blaise and Emily Bierberly are pretty worried about telling her parents that they are expecting a child again. Although they are pretty excited and nervous about having another baby, the tough part is the fact that they have to face her parents and tell them all about it. Her father already gave them a warning to not get pregnant at his house. Clearly, they didn’t listen.

After Emily got the results of her pregnancy tests, she looked pretty upset. The couple seems to be on completely opposite pages when it comes to not making a baby. Emily told the cameras that Kobe asked her to get off of birth control. She told him that they should have taken other precautions. He felt as if the “pull out” method was just fine since the app on her phone said she wasn’t ovulating.

Nevertheless, they are having another baby and it is time to tell her parents, but what kind of backlash is she going to get from them now? The big question now is who will tell her parents and what is the best time to do it? 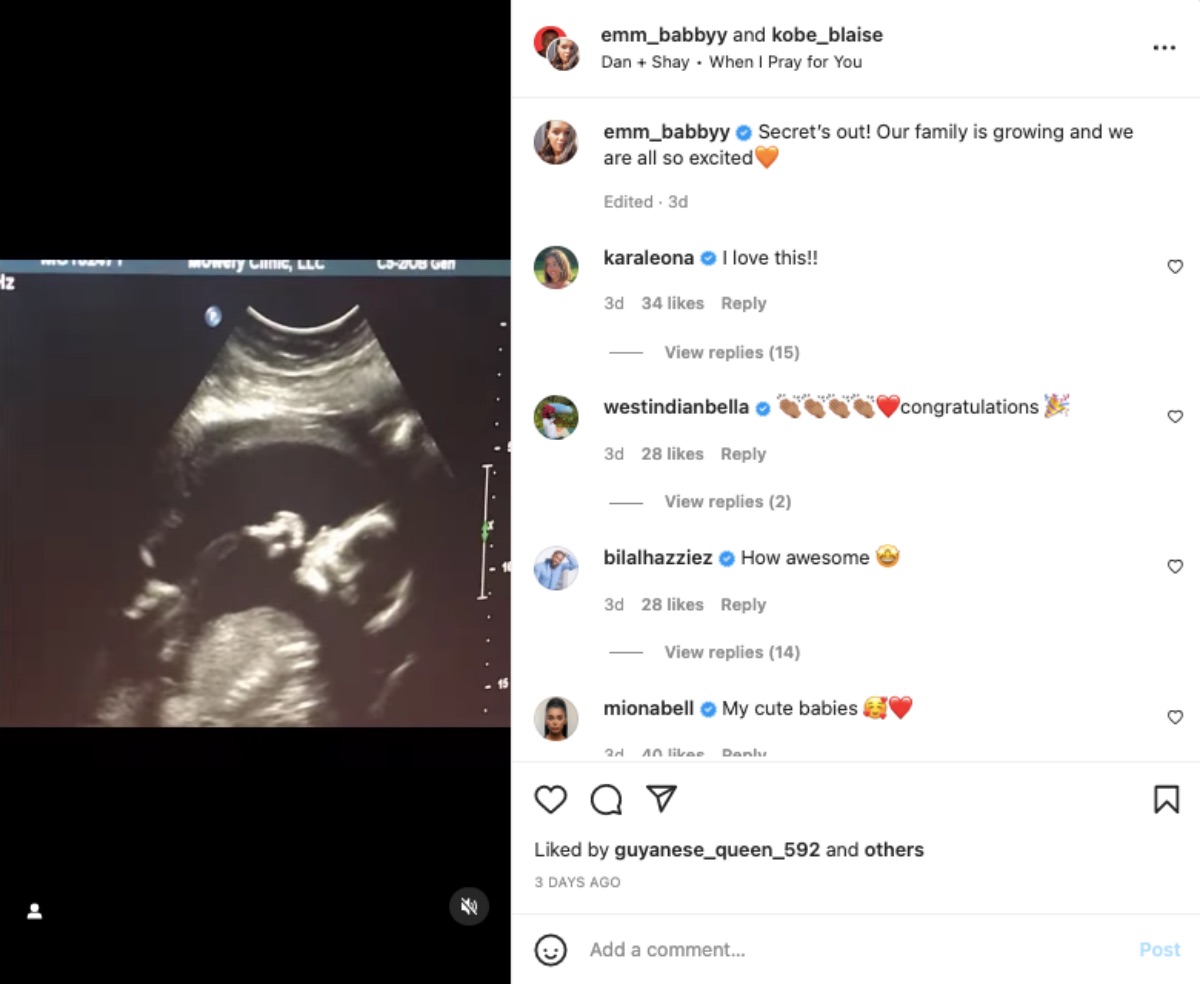 Emily and Kobe have talked about how hard their relationship has been so far and they can’t get through their issues and now they are adding a new baby on top of that. It is important for them to get over these other issues first, but will this baby add to their tension? Fans are pretty sure that it will.

Kobe has realized that the amount of money he has in America doesn’t carry the same weight that it does in Cameroon. He came to the states with about $4,000 and according to him, that much money in Cameroon would pay for rent for months and food for months. It would also pay for children’s food and diapers. He was pretty shocked when Emily’s dad broke it down for him in America. This made him pretty upset and now with another one on the way, he’s not sure what they will do.

Be sure to catch up on everything happening with 90 Day Fiance right now. Come back here often for 90 Day Fiance spoilers, news, and updates.