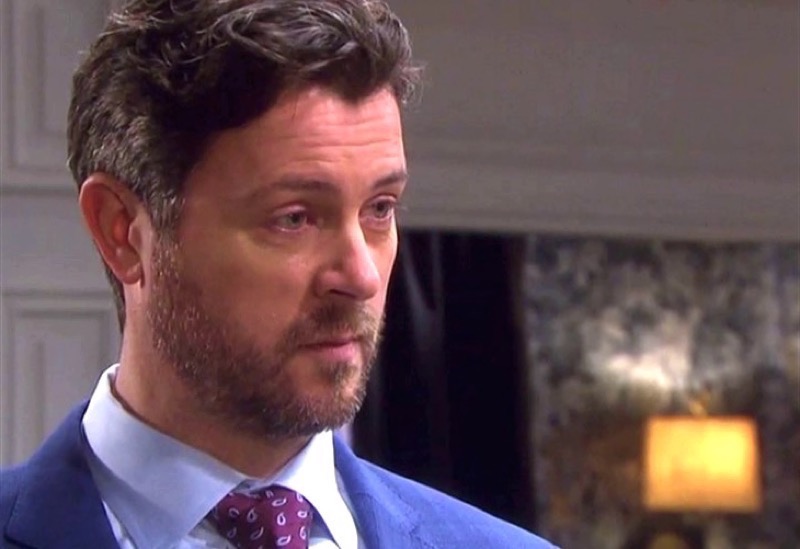 Days of Our Lives (DOOL) spoilers reveal that Gabi Hernandez (Camila Banus) and Ava Vitali (Tamara Braun) formed an alliance. However, Gabi’s scheme could backfire when EJ DiMera (Dan Feuerriegel) allows Ava to move into the mansion. What begins as a devious scheme could turn into an unexpected love story.

DOOL spoilers reveal that Gabi discovered Jake DiMera (Brandon Barash) died after getting shot. As Ava was saying goodbye to her dead fiancé, Gabi burst in and hurled accusations. Gabi accused Ava’s association with the mob of getting Jake killed.

Of course, that’s not what happened at all. Once Gabi realized that Jake was killed after a robbery attempt, she tried to make a proposition. Even though Ava didn’t want to form an alliance with Gabi, she eventually agreed.

Gabi’s alliance with Ava is all about the DiMera shares. This storyline seems like it will be similar to how Gabi’s love story with Stefan DiMera (formerly played by Brandon Barash) began. Gabi got romantically involved with Stefan with the intention of getting revenge. However, they both eventually fell in love.

It seems like Ava and Gabi’s scheme will be similar. After all, EJ is single and a romance with Ava has been rumored for months.

Days of Our Lives spoilers reveal that during the week of August 8 reveal that EJ welcomes Ava to the DiMera mansion. EJ isn’t taking about a visit, though. Ava is moving in, which further suggests that she gets romantically involved with EJ.

While Ava and Gabi will try to accomplish their goal, EJ isn’t that clueless. EJ will probably suspect something is up. After all, Gabi was the one that claimed Ava married Jake before he died. 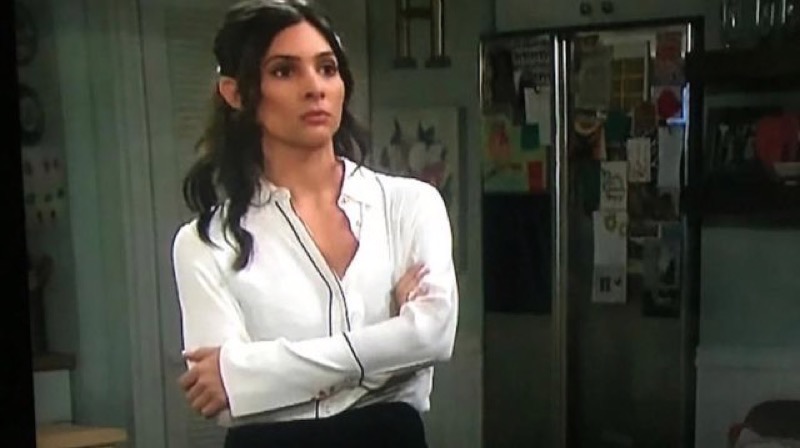 If EJ and Ava do get frisky, they could develop feelings for one another. Knowing Ava and EJ, they will both try to manipulate each other. However, they could both be blindsided when they fall in love. That will put Ava in a tough position regarding what to do about Gabi.

How will Gabi react if Ava betrays her and sides with EJ? How nasty and complicated could this storyline get in the next few weeks? Will Ava be playing both sides if EJ has his own proposal?

Share your thoughts about what happens when Ava moves into the DiMera mansion. Will Ava and Gabi’s scheme be successful, or could an unexpected romance complicate everything? Tell us your theories in the comment section and remember to keep watching the NBC soap to see what happens next.