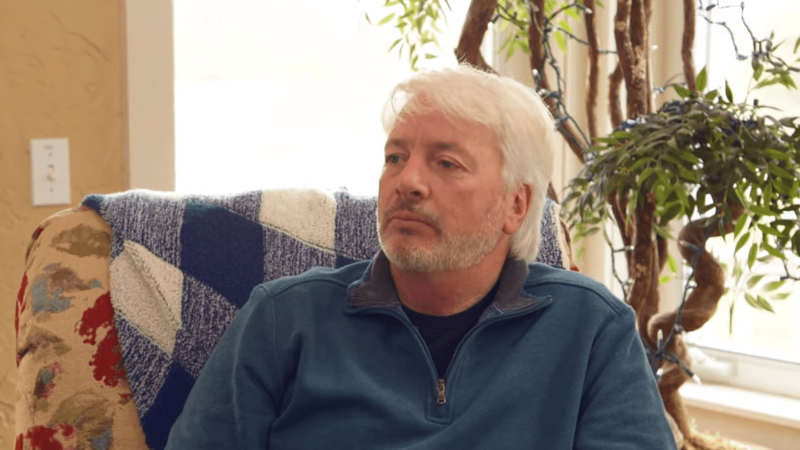 Little People, Big World spoilers reveal that Matt Roloff has snubbed Amy Roloff’s husband, Chris Marek when it comes to buying the family farm. On May 12, Roloff put the farm up for sale for $4 million. Although Chris has been in the real estate business for decades, he chose another real estate agent to sell the property and this made Amy Roloff pretty upset too.

While viewers watch the show, it looks as if Matt and Chris are very close friends. After snubbing Chris, it looks as if they are friends on the show and for ratings. Chris has been in real estate for over 23 years and he has a lot of experience. Why would Matt snub Chris like this? He has sold quite a few homes in his career and in the last two years, he has sold homes that range from $300,000 to $2 million! So why would Matt not use him to be his real estate agent?

Is the friendship between Matt and Chris just for the show? They seem incredibly close and Matt even has called this friendship a “bromance”. Fans are curious just how close they really are if Matt chose another agent. Did Matt feel as if it would be a conflict of interest if he chose Chris to show the farm? That is another possibility. 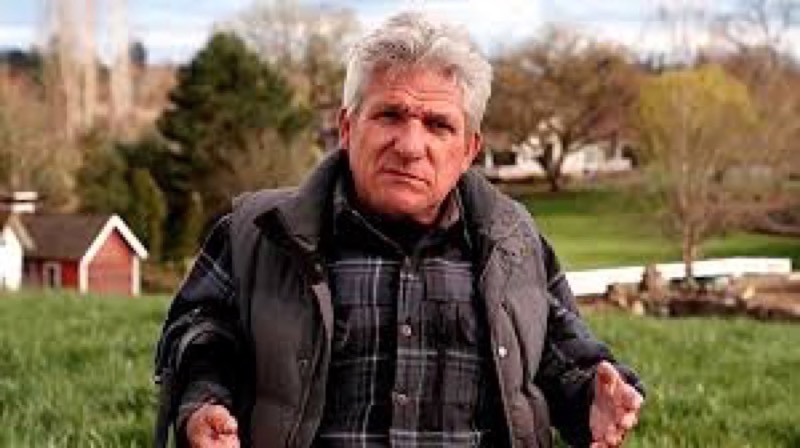 After watching the show this season, many fans feel as if Matt and Chris really aren’t the best of friends. They have gone on vacations together and do seem very friendly, but Chris is married to Matt’s ex-wife nonetheless. There has to be a little bit of awkwardness there, right? Could this be one of the other reasons that Matt chose someone else?

There are a lot of questions about the agent Matt chose, but it was his decision and no one else’s.