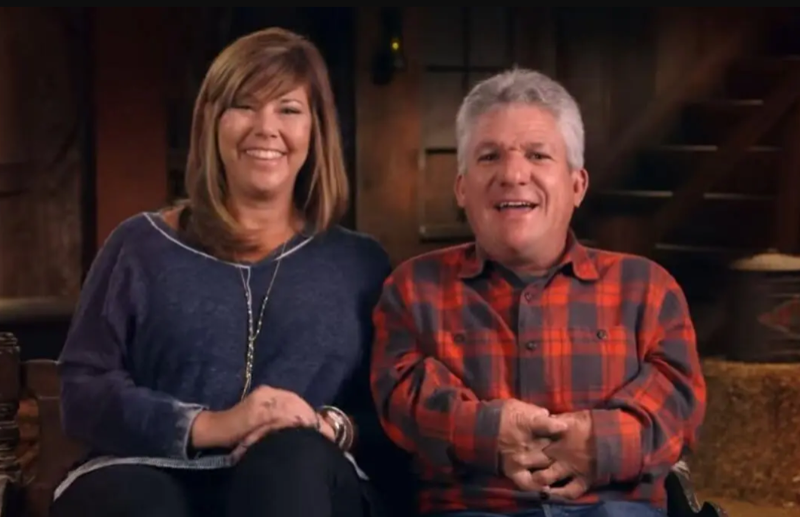 According to Jennifer O’Brien of Screen Rant, Little People, Big World fans have felt that Matt Roloff could be being played by his longtime girlfriend. Continue reading and we’ll fill you in on some details.

Though Matt Roloff seems to be happy on the face of things, some viewers may think he’s being taken advantage of by the TLC personality. Matt Roloff has been transparent about finding love again following his divorce from Amy Roloff.

Viewers have been supportive of the Little People, Big World veteran in his relationship with Caryn. However, as they’ve been together for a while now, according to O’Brien, some viewers wonder if Chandler has a hidden agenda.

Both Chandler and Roloff found one another while exiting previous marriages. While Amy and Matt had been married 27 years, Caryn was married to her ex-husband Joseph Chandler for only 20 years – but it’s still a large number.

Little People, Big World fans will recall that Matt and Amy ended their marriage in 2016, and throughout, Caryn Chandler has been employed at Roloff Farms, managing Pumpkin Season. Some may feel that there is more coincidence there than they’re willing to accept.

Caryn worked on the farm for ten years as manager before being unceremoniously promoted to Matt’s assistant. When the two hooked up, eyebrows raised. 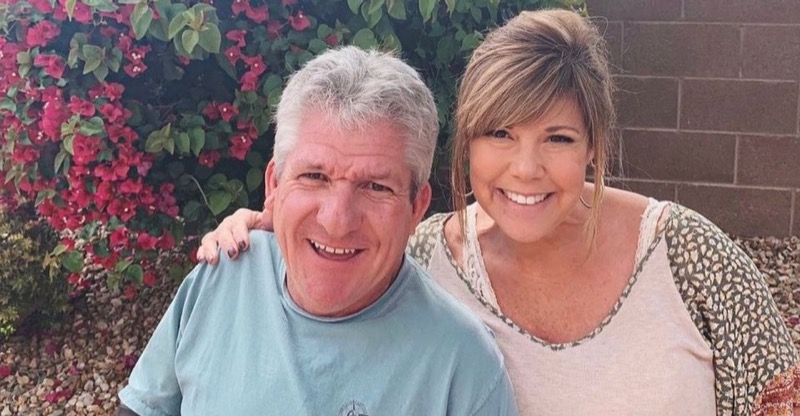 According to O’Brien, viewers have suspected over the years that Matt and Caryn’s ever-closer relationship could have been the progenitor of Matt and Amy’s divorce. And while neither Little People, Big World star has given any indication that it’s true, disgruntled fans have always believed that Matt actively cheated on Amy with Caryn.

As Jennifer O’Brien puts it, when one looks close enough, it’s not difficult to find situations that appear untoward in that respect. Since the couple took their relationship public Chandler has been having to deal with accusations that she’s a gold digger. As fans know, Matt Roloff has a net worth of $4.5 million. It’s worth noting, however, that Chandler makes a hefty paycheck from the show as well.

Be sure and stay caught up with your favorite Little People, Big World star, and return here often for more spoilers, news, and updates.