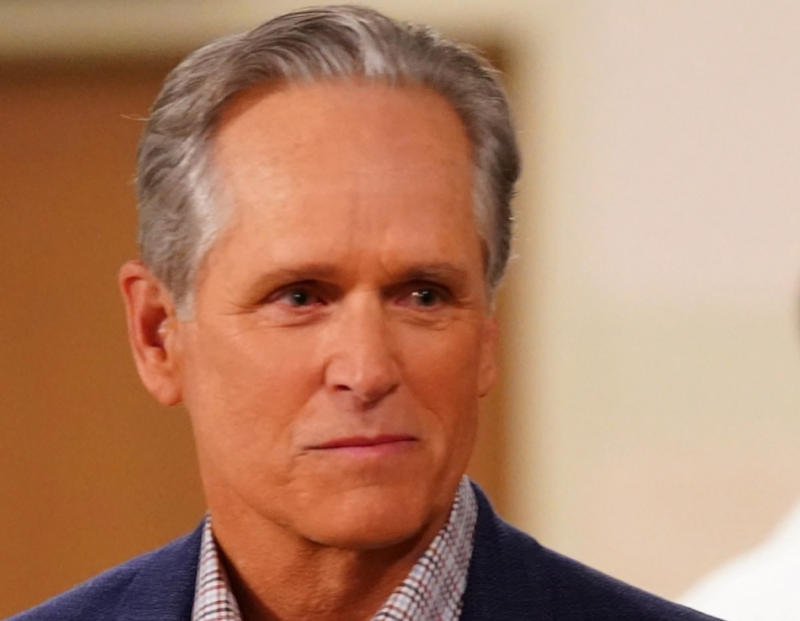 General Hospital (GH) spoilers and updates tease that a brand-new couple is in the works now that there seems to be an attraction between Alexis Davis and Gregory Chase. And actor Gregory Harrison is up for the challenge.

It’s been over a year since Gregory Harrison took over the recurring role of Gregory Chase from James Read, who is back playing Clyde Weston on Days of Our Lives.

However, he is finally getting a new love interest as Gregory and Jackie Templeton (Kim Delaney) called it quits before both characters decided to spend some time in Port Charles with Hamilton Finn (Michael Easton) and Harrison Chase (Josh Swickard). With Jackie now gone — although we have no idea where she went –, it’s time to see if things work out between Gregory and Alexis.

Harrison was a soap newcomer when he joined the GH cast after becoming a primetime star in the 1980s on the medical drama Trapper John, MD. And the workload on soaps is what kept him from trying the genre for so long.

“Well, you know, you’ve established a career without ever doing soaps, so what torment yourself by testing your brain to see if you can memorize 30 or 40 pages of dialogue every day?” Harrison said in the July 19, 2022, issue of Soap Opera Digest. “Truly, the whole concept terrified me.” 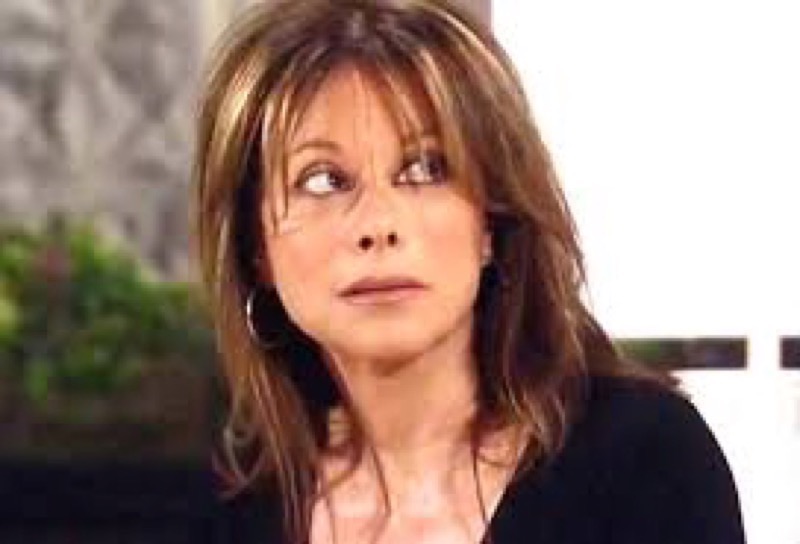 Now, Harrison has gotten his feet wet and is ready to see where being paired with Nancy Lee Grahn’s Alexis might lead. Frank [Valentini] said, “I think the two of you together will be great,” Harrison told Digest. “She’s really smart and we’ve got some really smart conversations for you guys to have this kind of intellectual flirting.”

Now, Alexis and Gregory have challenged one another to see which brand of journalism is best for The Invader, the paper that former lawyer Alexis is now running. And Harrison just loves working with Grahn. “Nancy is extraordinary,” he said. “Her experience shows.”

With Alexis in need of a new man who may offer her some stability, this may work. After all, the last man she was with ended up dead in her bed, so hopefully, Gregory isn’t keeping any secrets from former cult members. Stay tuned to General Hospital weekdays to see how this story plays out.

The Bold And The Beautiful (B&B) Spoilers: Donna’s Jaw Drops, Quinn Corners Rival To Thank Her