The Bold And The Beautiful (B&B) Spoilers: Donna’s Jaw Drops, Quinn Corners Rival To Thank Her 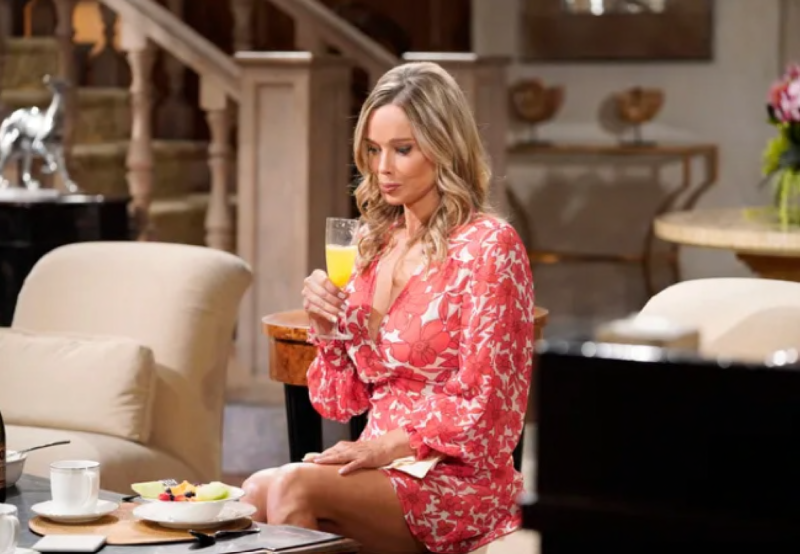 The Bold And The Beautiful (B&B) spoilers and updates tease that Donna Logan (Jennifer Gareis) is about to have a jaw-dropping experience when Quinn Forrester (Rena Sofer) corners her over Eric Forrester (John McCook). Will Donna be shocked by what Quinn has to say? Donna actually did Quinn a huge favor by having an affair with Eric. Will Quinn hunt down Donna just to tell her thanks?

The Bold And Beautiful Eric’s affair with Donna allowed Quinn to exit her marriage and go after the man she truly loves. Quinn never got over Carter Walton (Lawrence Saint-Victor) when they broke up months ago. Eric never managed to forgive Quinn for this affair. However, either Quinn or Eric was willing to call it quits until Eric’s affair with Donna. Is Quinn secretly grateful for Donna’s interference?

The Bold And The Beautiful’s Quinn forced Eric to fire Donna and demanded he has no contact with her. Unfortunately, Eric refused to listen. Eric could respond to Donna in a way he couldn’t react to Quinn. If Donna had stayed away, Eric would have been content to stay married to Quinn even though they didn’t have an intimate relationship. However, Donna and her Honey Bear showed Eric what he was missing. Now Eric is happier than ever with Donna. Quinn has Eric and especially Donna to thank for her good fortune. Will Quinn admit that to her rival though? 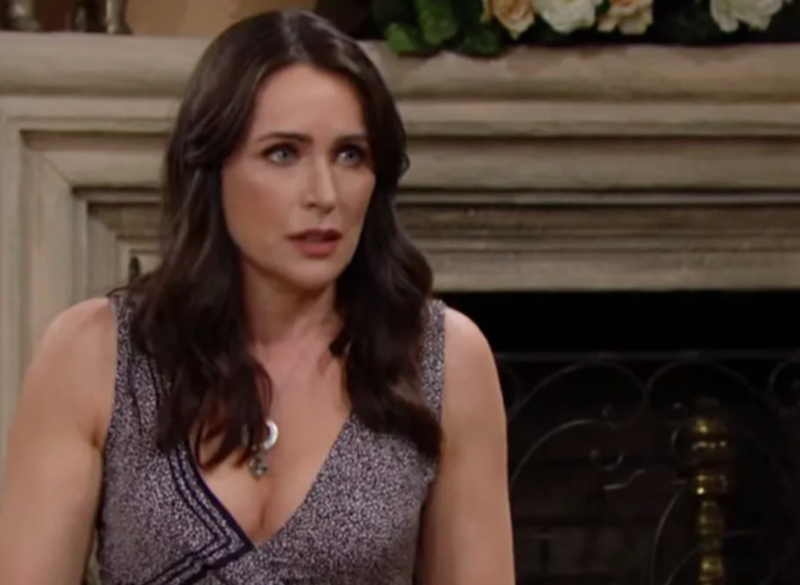 Donna Logan Would Be Stunned

The Bold And The Beautiful’s Donna Logan would be stunned if Quinn approached her to thank her for helping Eric to see the light. Quin was bending over backward to repair her marriage but, thanks to Donna, there was no fixing things. Now that Eric can admit that he loves someone else, Eric gladly lets Quinn go and encouraged her to follow her heart. Donna actually deserves Quinn’s thanks for taking Eric because Quinn would have never left otherwise. However, Quinn has threatened Donna if she came around Eric again as well. Donna could be ready to run from Quinn and not even hear her out. Will these two former rivals bury the hatchet now?

Quinn now has Carter and is incredibly happy. Quinn may want Eric to be happy as well. Will Quinn give credit where credit is due and thank Donna for giving her the break she needed to be with Carter?