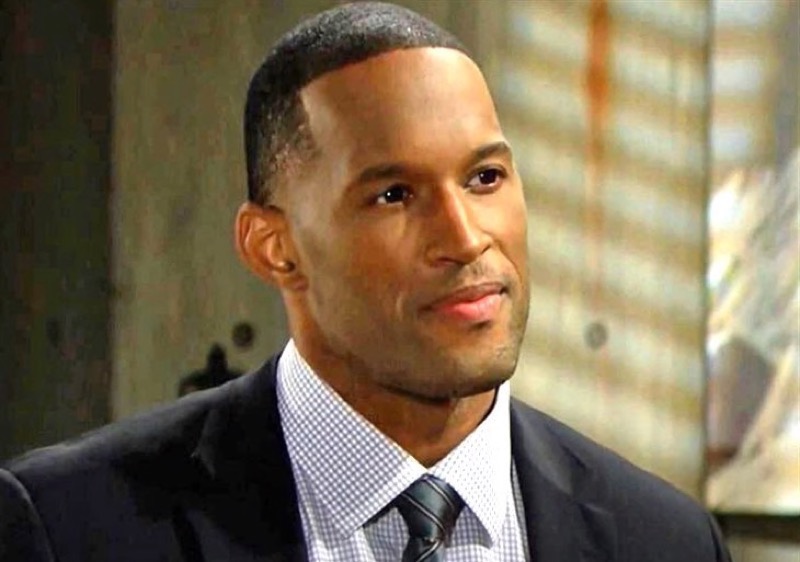 The Bold and the Beautiful (B&B) spoilers and updates tease that Carter Walton (Lawrence Saint-Victor) naturally feared his reputation would be permanently damaged, and that he would lose his prominent position at Forrester Creations. But, as viewers have seen, he survived the initial connection with Quinn Fuller (Rena Sofer) and the revival that happened during his intended wedding to Paris Buckingham (Diamond White).

Only in the soaps could one man end his engagement to one lady, Zoe Buckingham (Kiara Barnes), and leave her younger sister, Paris, at the altar in slightly less than a calendar year. But Carter did both and remains valued within the Forrester family, still has his job, and a seat on FC’s Board of Directors.

The Bold And The Beautiful Spoilers – The Road To Quinn Fuller

Carter has often lamented that he does not want to be a bachelor. But his efforts had not led to a meaningful, lasting relationship.

Zoe initially appeared to be someone who could be a soul mate. Carter felt they were so in sync that he asked her to get engaged shortly after they became involved. Zoe was unsure of herself at that point in the plot and agreed but continued to pursue Zende Forrester Dominguez (Delon de Metz), which led to the engagement break.

Saint-Victor’s character confided in Quinn during a period when she was questioning Eric Forrester’s (John McCook) feelings. She was not aware of Eric’s ED diagnosis because he kept it from her and distanced himself.

The Bold And The Beautiful Updates – Not Forgetting About Carter Walton

Eric eventually was forced to tell Quinn about his health status. To her credit, Quinn offered him compassion and told Carter that they needed to end their relationship.

Carter was devastated, believing that his love challenges would never end. But neither he nor Quinn left each other’s hearts during the period when she returned to being committed to Eric.

Quinn’s recent comment about still loving Carter was repeated publicly while Paris stood at the altar with her anticipated husband. Their gaze into each other’s eyes reaffirmed love. 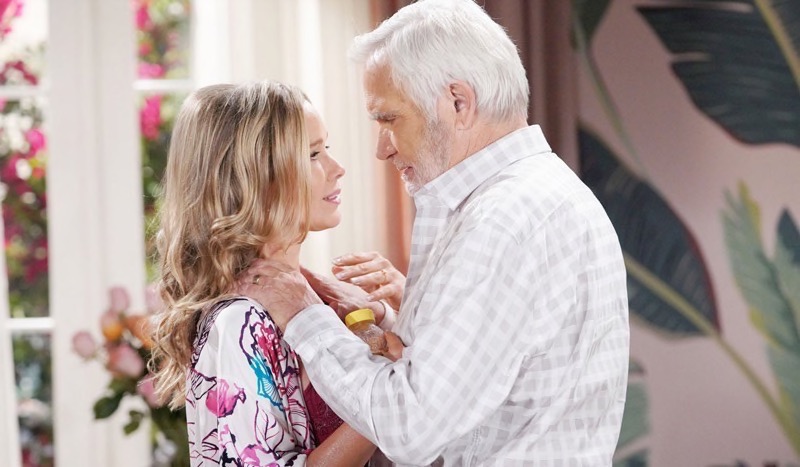 Donna Logan (Jennifer Gareis) is a delightful person. It is no wonder Eric enjoyed his time with her when they were married and, more recently, at the club.

Hopefully, Eric follows through on what he told Quinn and remarries Donna after legal matters are handled. Of course, since the divorce should be amicable, Eric could ask Carter to draw up the documents, with no conflict of interest applicable in this soap world.