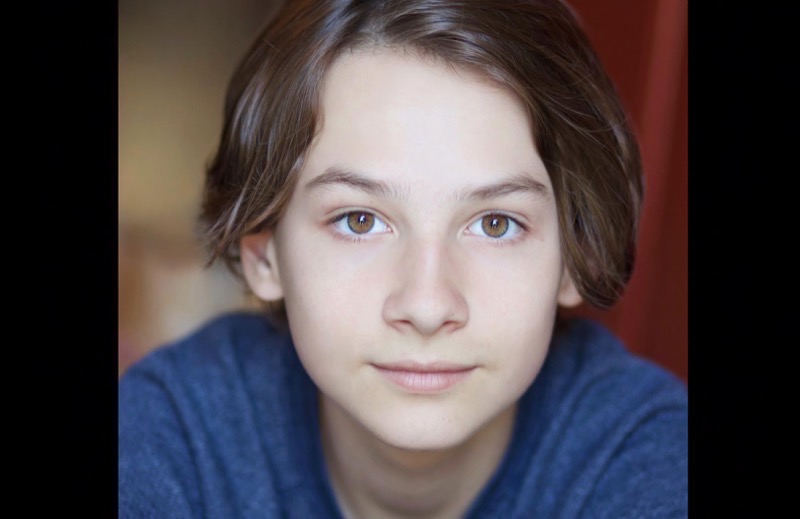 General Hospital spoilers and updates tease that Finn Francis has landed a gig on the daytime drama. The young actor is taking over the role of Rocco Falconeri from Brady Bauer. Fans may recall him from his other roles on Fuller House, Alexa & Katie, iCarly, and Peanuts, to name a few.

Nikolas Cassadine (Marcus Coloma) is backed into a corner by Esme Prince (Avery Kristen Pohl). The latter plans to use their dirty little secret to get what she wants.

Fans may recall that Nikolas and Esme slept together and Ava Jerome Cassadine (Maura West) nearly walked in on them. When Esme found out that the pair were meeting with Scott Baldwin (Kin Shriner) about a divorce, she dropped a hint about a secret. When Ava asked what it was all about, Esme lied and said it was about a surprise for Spencer Cassadine (Nicholas Alexander Chavez).

Esme knows that Nikolas and Ava are still together and she’ll use her secret as leverage against Nikolas. Esme was unable to get back her internship at Spring Ridge. She needs that to get access to Ryan Chamberlain (Jon Lindstrom). So, she’ll find a way to get what she wants.

Esme blackmails Nikolas and even though he knows that he’s using their secret as leverage, he still agrees to help her anyway. 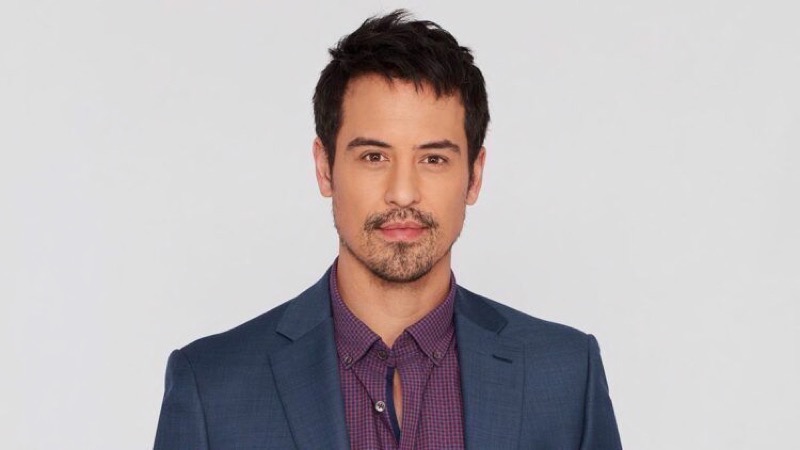 Coloma, who plays Nikolas on the sudser, dropped a hint during an interview with Soap Opera Digest. He said that Nikolas, being a Cassadine, reacts to blackmails differently than a normal person would. His family is used to manipulation and blackmail so he can easily turn the tables. As for Phol, she revealed that Esme isn’t as bad as most people think. She genuinely has feelings for Nikolas.

Will Ryan’s Secret Be Exposed?

When Esme asked Nikolas for help, she didn’t tell the truth as to why she needed to get her internship back. Fans know that Esme is Ryan’s daughter. Nikolas may not learn about this secret right away but he’ll start to ask questions.

Just like Esme, Nikolas is also good at manipulation. He might use this skill in uncovering the truth about Esme and Ryan. When that happens, he may use this bombshell to redeem himself.