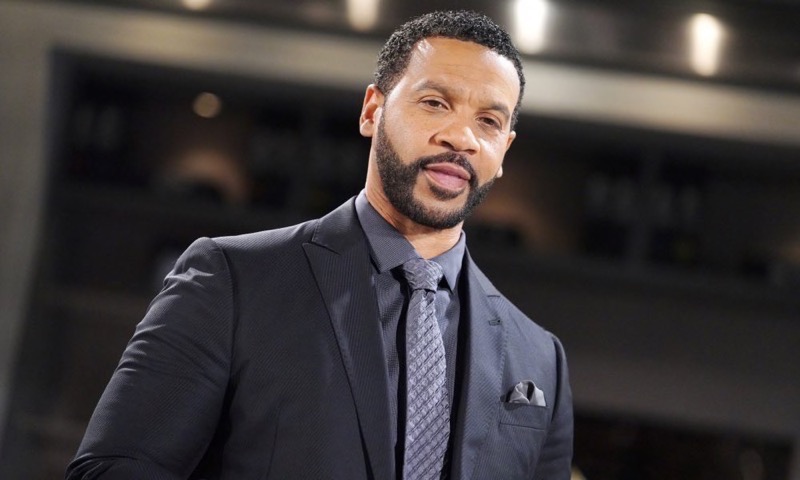 The Bold And The Beautiful (B&B) spoilers and updates tease that now that Li Finnegan (Naomi Matsuda) is back on set it is safe to say that she will probably try to get to John “Finn” Finnegan (Tanner Novlan). However, Li may be injured in the car crash caused by Sheila Carter (Kimberlin Brown). Justin Barber (Aaron D. Spears) hasn’t been around much since he helped expose Quinn Forrester (Rena Sofer) and Carter Walton’s (Lawrence Saint-Victor) affair. Could Justin redeem himself by helping Li save Finn from Sheila Carter (Kimberlin Brown)?

The Bold And Beautiful Justin held Thomas Forrester (Matthew Atkinson) hostage to keep the truth about Vinny Walker’s (Joe LoCicero) death a secret. Helping Ridge to expose Quinn’s affair was not nearly enough redemption where the Forresters are concerned. However, bringing home Finn and putting Sheila back behind bars should completely redeem him now. After all, Steffy Forrester (Jacqueline MacInnes Wood) believes the love of her life is dead thanks to Sheila. Someone has to save Finn from Sheila’s evil clutches and Justin could be that person.

The Bold And The Beautiful Updates – Li Finnegan Is Presumed Dead

The Bold And The Beautiful’s Li is presumed dead, at least by Sheila. However, rumors suggest that Li is about to wash up somewhere close to L.A. Perhaps Justin will be in the right place at the right time and fish Li out of the water. Li knows that Sheila is not capable of taking care of Finn and if her memory is intact, will want to get to him. Li also doesn’t necessarily want to involve the Forresters. Justin could promise to keep her secret but to help get rid of Sheila as well. After all, Justin has no qualms about caging someone if he has to. 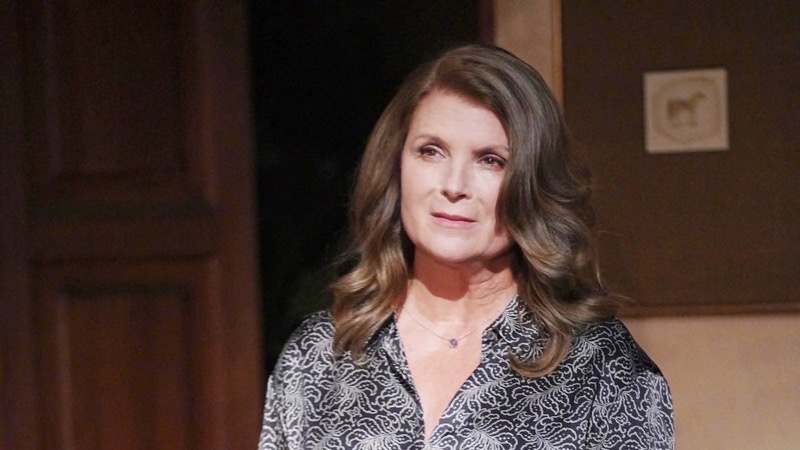 Shelia Carter Will Eventually Get Caught

The Bold And The Beautiful’s Sheila Carter is rumored to be captured after her little tryst about L.A. Mike Guthrie (Ken Hanes) is beginning to get very nervous over Sheila’s actions and has begged her to call 911 for Finn. Unfortunately, she refuses to listen to reason. Shelia has no intention of sharing Finn with anyone, including Li. Will Justin and Li be able to get to Sheila and turn her in before something bad happens to Finn? Li and Justin may be able to take down Mike and then go after Sheila. Li could also simply waltz into the room to get to Finn and take Sheila off guard. Either way, a union between Li and Justin could be just what is needed to take down Sheila and save Finn.

Will Justin find Li and help her to save Finn? Will all be forgiven with the Forresters if he does? Could Bill Spencer (Don Diamont) even forgive Justin if he helps Steffy by finding her husband?

Days Of Our Lives (DOOL) Spoilers: Leo Tries To Throw Gwen Under The Bus For Murder