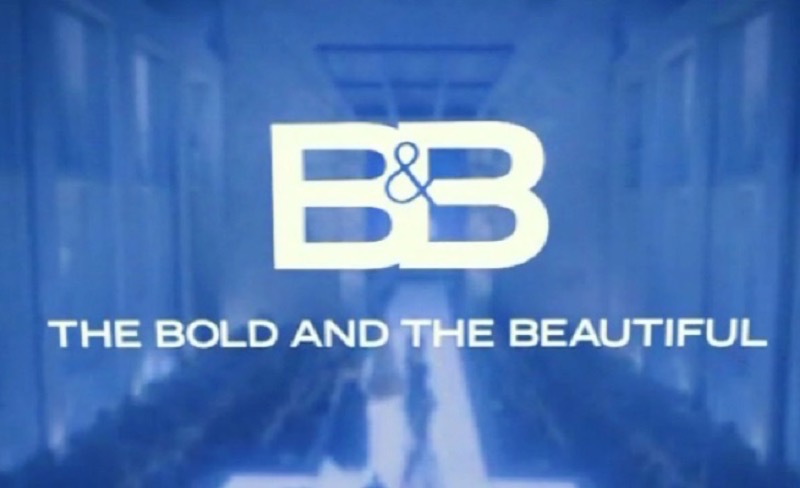 The Bold and the Beautiful (B&B) spoilers and updates tease that Kim Matula, who used to play Hope Logan on the sudser, has joined the cast of an upcoming untitled pilot.

The untitled pilot follows the love story of two complete strangers. Eva and Adam run into each other multiple times and they both start to believe in fate. Ben Rappaport takes on the role of Adam while Alexandra Chando plays the role of Eva. The untitled drama pilot from NBC is based on the award-winning Dutch series, Adam & Eva. The pilot is directed by Stephanie Laing and written by Mike Daniels.

The Bold And The Beautiful Spoilers – Can Sheila Carter Keep Finn Alive?

Finn is still in a coma and Li Finnegan (Naomi Matsuda) was the only one who knew that he was alive until Sheila knew everything. Now, the latter believes that Li is dead and she’s the only one who can take care of Finn. Sheila used to be a nurse but she’ll eventually realize that taking care of Finn isn’t as easy as she initially thought. Will she manage to keep Finn alive now that Li’s gone?

Sheila will recall that Li once mentioned giving Finn more medication. During that time, Li claimed that she needed to go to the pharmacy to get the medicines for Finn. Sheila assumed that Li was tricking her so she could escape. But it’s also possible that Li has been telling the truth.

Sheila needs help and she’ll turn to Mike Guthrie (Ken Hanes) for assistance. She’ll remind him of all the good memories they shared together. Sheila will eventually convince him to give her what she needs. 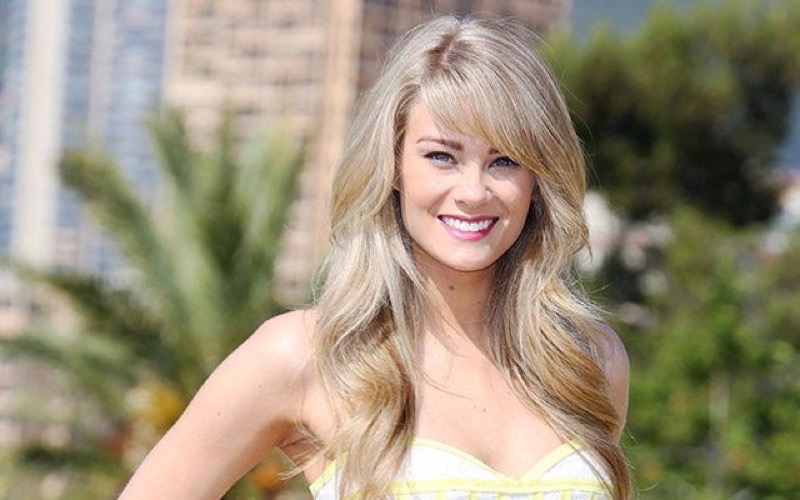 As for Quinn Forrester (Rena Sofer), she manages to stop Carter Walton’s (Lawrence Saint-Victor) wedding to Paris Buckingham (Diamond White). Spoilers hint that Quinn and Carter will share an intimate moment together.

Elsewhere, Paris will be left broken-hearted after Carter chooses Quinn over her. She feels humiliated after Carter left her on the altar. Grace Buckingham (Cassandra Creech) and Zende Forrester (Delon de Metz) will support Paris and help her move on with her life.

Paris realizes that she shouldn’t have decided to marry Carter right away. Grace will also resist the urge to remind Paris that she warned her before. Instead, she may tell Paris that she’s lucky to have found out the truth before she tied the knot.