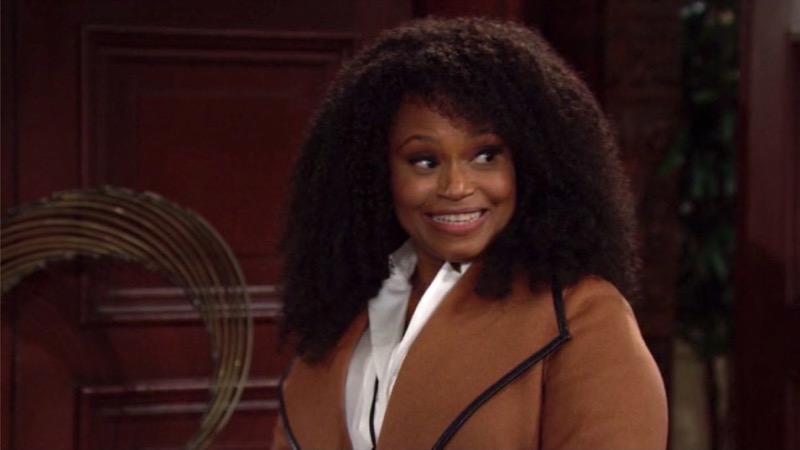 The Bold and the Beautiful (B&B) spoilers and updates tease Dr. Grace Buckingham (Cassandra Creech) wants to find new love. Grace had been married to Dr. Reese Buckingham (Wayne Brady). Grace ended her relationship with Reese because he got into legal trouble. Grace was worried about her daughter Paris Buckingham (Diamond White) because she did not want Paris to marry Carter Walton (Lawrence Saint-Victor). Grace is relieved that Paris and Carter did not get married. Grace believes that Paris will be able to find the right man to love. Grace is ready to look for a new love of her own.

The Bold And The Beautiful Spoilers – Dr. Grace Buckingham Bonds With Bill Spencer Over Their Devotion To Family

Grace may find that she has much in common with Bill Spencer (Don Diamont). Grace has met Bill because he was at Paris and Carter’s wedding. Grace knows that Bill has supported Paris with her work at Forrester Creations. Grace may decide that she wants to get to know Bill. Grace will find that Bill is driven to protect his family. Grace may admire that Bill is devoted to his family. Bill has wanted to find a way to get his relationship with Katie Logan (Heather Tom) back on track but Katie has been reluctant to go back to Bill. Bill may decide that he needs to put his relationship with Katie in the past. Bill may admire that Grace wants to protect Paris and her other daughter Zoe Buckingham (Kiara Barnes).

Grace may meet Justin Barber (Aaron D. Spears) at Forrester Creations. Justin has been helping Ridge Forrester (Thorsten Kaye) with different projects. Ridge wanted Justin to investigate Carter. Ridge believed that Carter was still in a relationship with Quinn Forrester (Rena Sofer). Ridge did not want Carter with Quinn because she was married to his father Eric Forrester (John McCook). Justin was able to get the proof that Ridge needed about Carter and Quinn. Grace may believe that Justin would understand that she had been concerned about Paris being with Carter. Grace may find out that Justin has been looking for a fresh start. Justin had worked for Bill in the past. Justin and Bill had a falling out because Justin wanted to take over Bill’s company Spencer Publications. Justin may believe that he could have a fresh start by getting into a relationship with Grace. 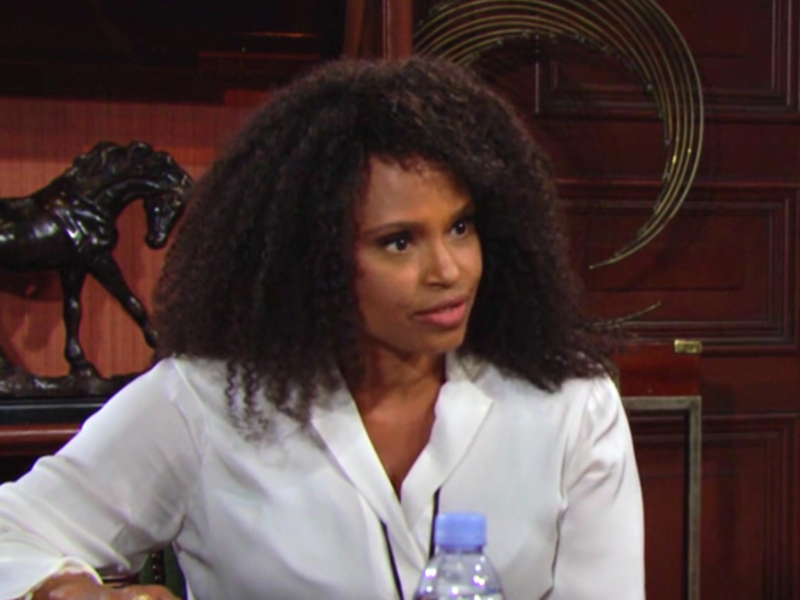 Dr. Grace Buckingham Wants A New Love In her Future

The Bold and the Beautiful Grace believes that she will be able to her past with Reese behind her. Grace will want to continue to support Paris and Zoe. Grace may find common ground with Bill. Grace may decide to find out more about Bill and his love for his family.

Will Grace decide that she wants to get to know Bill? Grace may feel that Justin would help her to protect Paris and Zoe. Grace may believe that Justin could be a good romantic partner. Will Grace pursue a relationship with Justin? Be sure to catch up on everything happening with B&B right now. Come back here often for The Bold and the Beautiful spoilers, news, and updates.