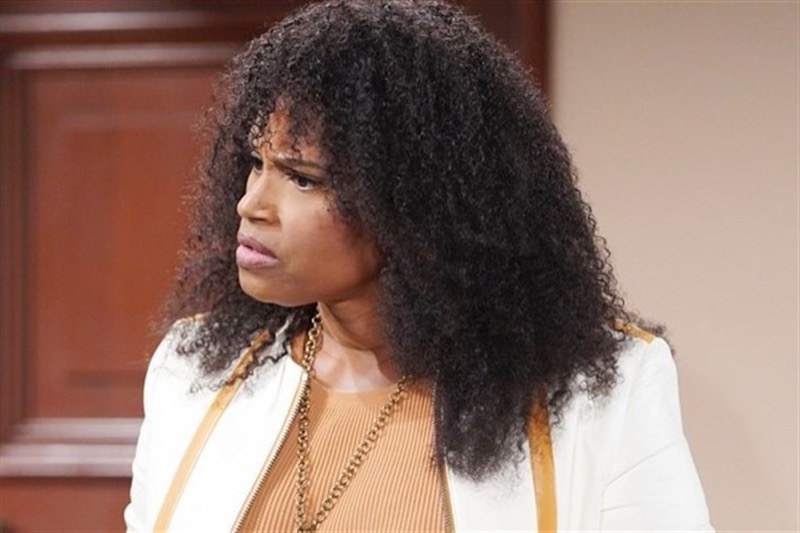 The Bold and the Beautiful (B&B) spoilers and updates tease Dr. Grace Buckingham (Cassandra Creech) is determined to get what she wants. Grace wants her daughter Paris Buckingham (Diamond White) to be with Zende Forrester Dominguez (Delon de Metz). Grace believes that Paris needs to stay away from Carter Walton (Lawrence Saint-Victor). Grace does not want Carter to be with Paris and intends on making it hard for Paris and Carter to be together.

The Bold And The Beautiful Spoilers – Dr. Grace Buckingham Wants To Keep Paris Buckingham And Zende Forrester Dominguez Together

Grace has not wanted Paris to associate with Carter because he had been in a relationship with Paris’ sister Zoe Buckingham (Kiara Barnes). Carter got involved with Quinn Forrester (Rena Sofer) when she was having trouble with her marriage to Eric Forrester (John McCook). Zoe wanted to be able to be with Carter but he wanted to be with Quinn. Zoe got upset and moved away. Grace believes that Carter is going to break Paris’ heart just like he did Zoe. Grace believes that Zende will be true to Paris. Grace is determined to get Paris to want to be in a relationship with Zende. Grace wants Paris to forget her feelings for Carter.

Grace has told Carter that she will cause trouble for him if he does not end his relationship with Paris. Carter tried to end his relationship with Paris but he decided to go back to her. Carter wanted to find a way to be with Quinn but Quinn wants to stay loyal to Eric. Quinn does not know that Eric is having an affair with Donna Logan (Jennifer Gareis). Quinn has encouraged Carter to forget her and find someone else. Grace has told Carter that she will tell Eric and his son Ridge Forrester (Thorsten Kaye) that he has betrayed Zende by being with Paris. Carter has not wanted to lose the respect and friendship he has with Eric and Ridge. Carter has had to work hard to get Eric and Ridge to forgive him for being with Quinn. Grace may decide to follow through with her threat to tell Eric and Ridge that Carter has taken Paris away from Zende. 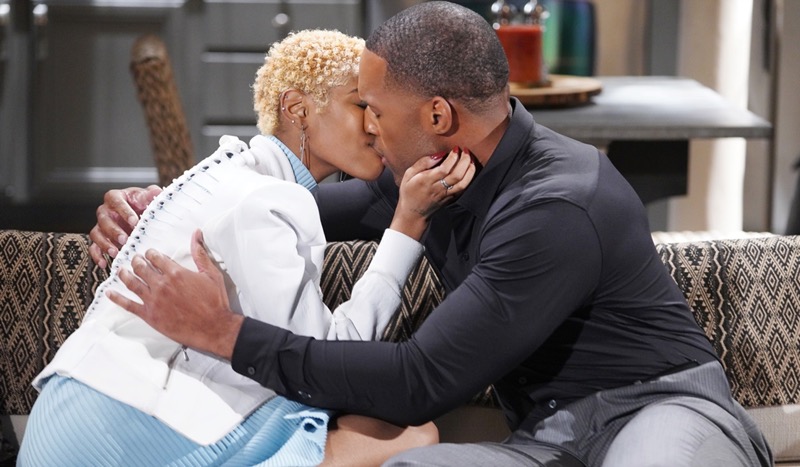 The Bold and the Beautiful Grace intends on keeping Carter and Paris apart. Grace may be able to find a way to get Paris to stay with Zende. Will Grace find a way to keep Paris and Zende together? Carter will have trouble with Eric and Ridge because Grace brings his relationship with Paris to light.

Will Carter be able to get Ridge and Eric to forgive him again? Grace may be able to get Carter out of Paris’ life if she finds out that Eric has cheated on Quinn with Donna. Will Grace bring Carter and Quinn together to keep Carter away from Paris? Be sure to catch up on everything happening with B&B right now. Come back here often for The Bold and the Beautiful spoilers, news, and updates.

The Young And The Restless (Y&R) Spoilers: Kelsey Wang Opens Up About Representing Asian Americans!