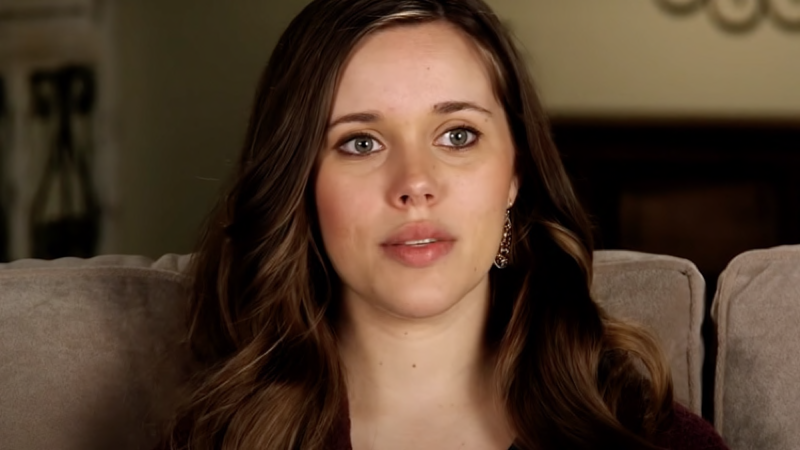 Just like the saying “A picture is worth a thousand words” it was practiced in this case. Truly, fans judged everything by what they saw in the pictures posted.

The Duggar fans saw (courtesy of the post, Jill Duggar made) that most of the Duggar family members weren’t present in Jill’s baby show, especially Jessa. Jill Duggar took to her Facebook account on June 27 to show appreciation to her loved ones who made it to the baby shower of her third child who is due this month of July. In the pictures she posted along with the appreciation, the ceremony appeared to be noticeably scanty, with Jill’s mom and some of her siblings including Jessa absent in the picture.

That drove fans to the conclusion that something is amiss with the sisters’ relationship. Jill’s cousin Amy was the host of the occasion as she also took to her Instagram to share pictures of the event. Despite the pictures not featuring Jessa, Jessa commented, “It was so fun celebrating this new life!”

This part is where things began heating up as both friends and foes tend to join the conversation to rub in the idea that there was trouble in paradise between the Duggar sisters but Jessa wasn’t having it.

Right after Jessa commented, “It was so fun celebrating this new life!” Someone asked why Jessa wasn’t featured in any of the pictures despite being in attendance, to that, Jessa replied, “Please let’s not assume there’s a negative motive behind everything we do and do not do.”

As if Jessa’s above response wasn’t informative enough, another user had to jump in to say that none of Jill’s siblings were at the event, Jessa responded, “These rumors make me angry, and I’m here to put a stop to it. The narrative these kinds of comments put forward is a false one. Simply not true.”

The Counting On alum went on to confirm she was at the shower but admitted that “pretty much everyone else was out of town whether for a wedding, family reunion, or beach trip.” Jessa, in explaining that the period of Summer is always bustling with activities, especially for mothers, said, “Summertime is busy and you cannot always coordinate 19+ schedules. Anyone with more than one adult kid should know that,” she continued. “My mom and all of us sisters + SIL love her dearly and she knows that!” 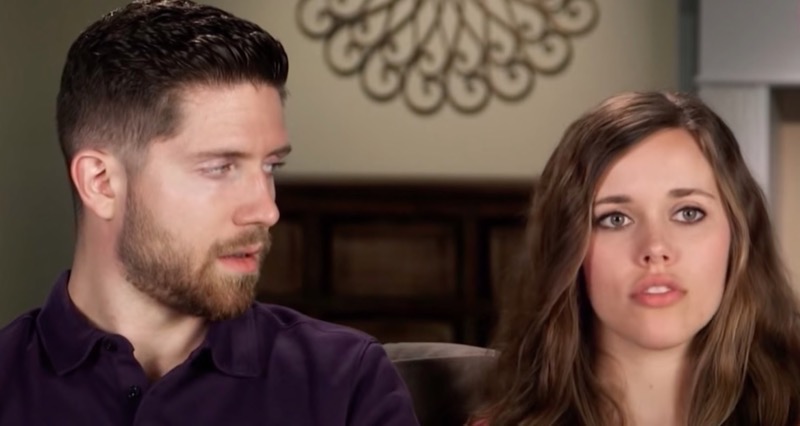 The former TLC star also argued that while “baby showers are a blast, they’re not the only time family members get together and hang out.”

“We spend plenty of time together even if there aren’t photos circulating on the internet to prove it,” she wrote, noting that “not every gathering has to be a photo op.”

Amy, who has been outspoken about Jessa and Jill’s brother Josh Duggar amid his child pornography trial, also set the record straight on where the sisters stand. “We had a beautiful turnout and enjoyed just being in the moment!” she wrote, explaining that what she posted was only a handful of pictures taken at the shower. “There wasn’t any drama and Jill was glowing!”

Be sure to catch up on everything happening with Jessa Duggar right now. Come back here often for all Jessa Duggar’s spoilers, news, and updates.