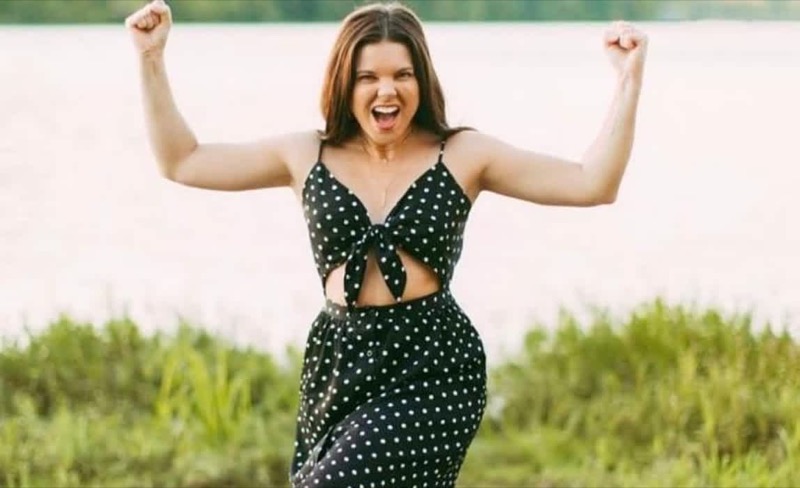 Duggar family news reveals that Amy Duggar may get back into reality television sooner than anyone expected. Once there was a point when she wanted to be on another show, but her uncle Jim Bob Duggar forced her to turn it down. It all began when she was asked to be on Dancing With the Stars and he told her that she couldn’t be on the show because dancing is seen as a sin.

Dugger Family Spoilers – The Truth Behind The Show

When it came to being on the show, Amy told her fans that she was not the one who ended up turning it down. She wrote, “I didn’t turn it down. Are you kidding me? I would have loved to have done it. I’ve never danced a day in my life… but come on- let’s do it. Come on Disney. Come on ABC. I’m ready.”

Dancing With the Stars is now part of the Disney+ group and it is still going strong after so many years. The show is known for a lot of its sultry and racy dance moves, so if Amy does appear on the show, what will Jim Bob think? Will he have a fit if he sees her dancing in such a sexy way? We are pretty sure that he will. 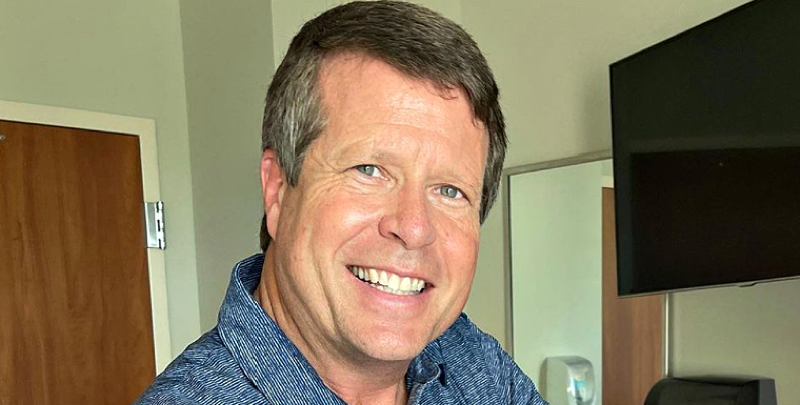 Jim Bob raised all of his children to dress modestly and there was never any modern music in the house. Of course, he would look down on any of his children being on a show like Dancing With the Stars. The dance moves on the show are not exactly appropriate for the Duggar’s religion, but it would be groundbreaking if one of them actually showed up on the show one day.

We are happy that Amy has spilled the tea about how Jim Bob forced her not to do the show. We hope that at some point, we will see a Duggar showing off their racy dance moves.