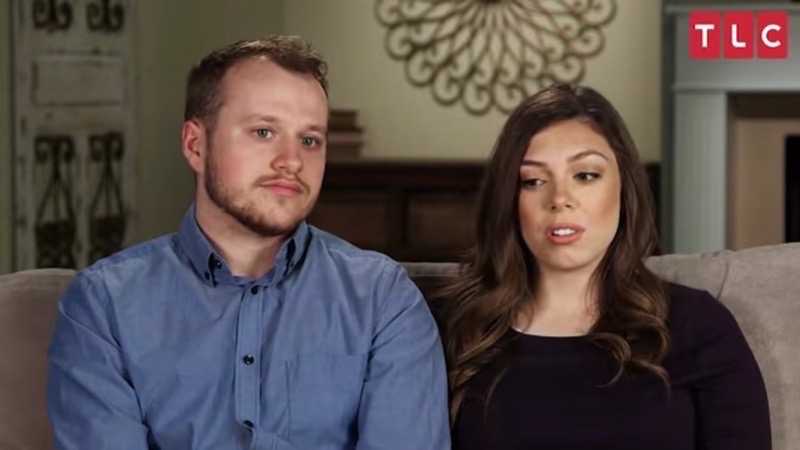 Duggar Family News reveals that there are some fans who think that Josiah and Lauren Duggar are hiding a big secret. These rumors all began when they posted a family photo that made fans think that they had another child and hadn’t told anyone about it. This photo was immediately deleted when fans started talking about this mystery baby and this has really gotten fans stirred up.

Are Lauren Duggar And Josiah Duggar Hiding Something?

This past weekend, some fans noticed that Josiah and Lauren’s Instagram accounts had been wiped off most of the content there. This happened shortly after fans began to speculate that there are more Duggar babies that no one has heard about. One fan thought that they could be hiding because of the backlash that Josh Duggar has gotten, but it is a little too late for that.

Other fans feel as if this all happened because of the picture they shared on their joint account and the mystery baby in the background that Reddit users grabbed a screenshot of. There was also a video that Jed Duggar shared of the family at a fall festival that has also shown this secret baby. Could this be the true reason? 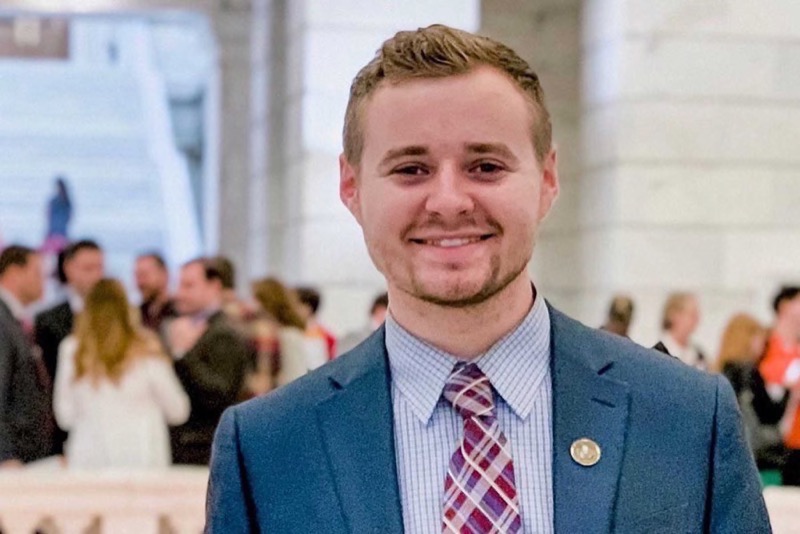 Redditors always have strong opinions when it comes to the Duggars and this time wasn’t any different. One fan wrote, “I checked their account after Jed posted that video of their fall festival. They had two posts, I think and even a bio on their profile.” There were a lot of Redditors that weren’t exactly sure why this information was important, but one told them, “From my understanding, Josiah and Lauren used to have a very active social media presence. When Lauren had a miscarriage, a lot of people snarked on her response. She was still posting when they had their daughter… but around the time the Josh news broke, they really reduced their social media activity, essentially deleting a bunch of posts and leaving maybe 6 in total. People speculated that she was probably pregnant and then had a baby.”

They went on, “A few days ago Jed posted the video and you could see Lauren and Josiah with two kids. Since that video was posted, they wiped their accounts.” The general consensus with these Redditors is that they feel bad for the Duggars because of how Josh is destroying the family name. They probably just want to be out of the spotlight and take time for themselves. With the Duggar name though, it doesn’t look as if anyone will ever get some time out of the spotlight.