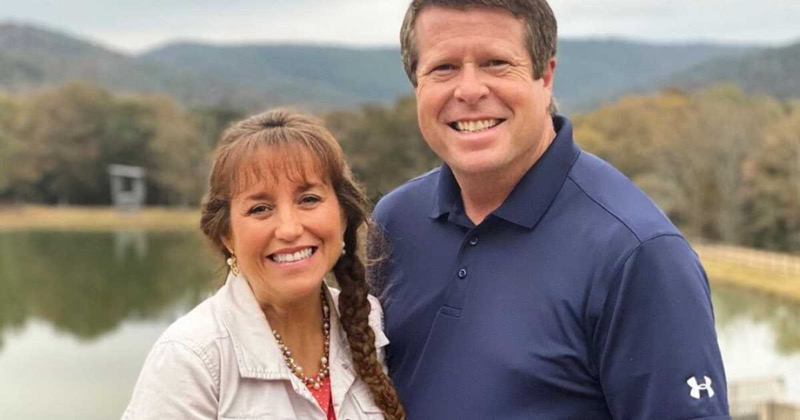 Counting On spoilers and updates reveal that there are many fans who want to know what happened to Tyler Duggar. Jim Bob and Michelle Duggar adopted him as if they needed more kids, and it seems as if no one really has seen him in quite some time. Tyler was the son of Michelle’s niece, Rachel Hitchins. They adopted him back in 2016 when Rachel was going through some legal troubles and addiction. We all thought that they legally adopted Tyler, but now it looks as if the legal work was never done.

Counting On Spoilers – Where Is Tyler Now?

Even though the Duggar family website calls Tyler their “grandnephew”, Michelle does feel as if Tyler is more like a son to her. He still lives at the Duggar compound and they are still taking care of him as if he was their own son. Tyler does consider them to be his parents and from the looks of it, they have been doing anything they can to help him out and take care of him.

Jim Bob and Michelle have also been heard calling their family “20 kids and counting” because they do consider Tyler to be theirs. Fans have also found it very interesting that when they unofficially adopted Tyler, that was around the same time that Michelle had her 20th child. That child was stillborn and was going to be named Jubilee. From what sources close to the family have said, this was the moment that Michelle decided that she didn’t want to have any more children. 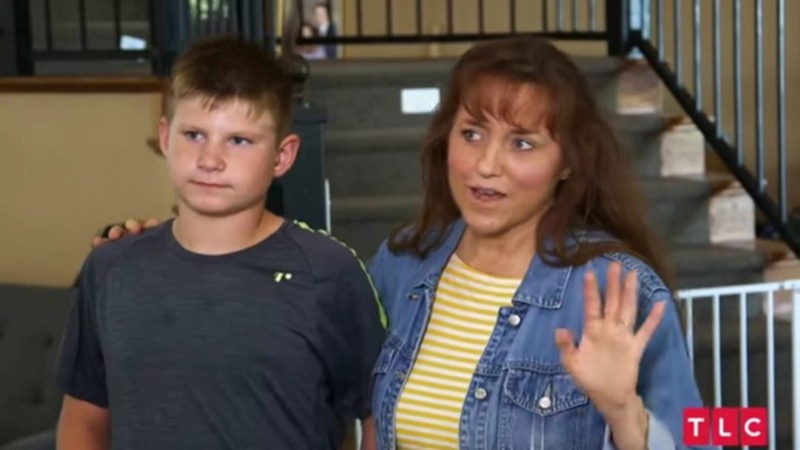 When Tyler came into the Duggar family, he was only eight years old and it seems as if he was really struggling with some issues in his family. This is why Michelle felt it was her duty to take him in and care for him. Now he is 14 years old and has stayed out of the public eye. He has chosen not to be on social media as a teenager and he lived his life with the Duggars off camera.

There are plenty of fans who never even knew that Tyler existed and they weren’t even aware of the fact that he was part of the Duggar family. Many fans think that he should be grateful for never being legally adopted b because he hasn’t had to deal with the backlash of being a Duggar when one of their siblings is in prison for possession of child pornography. It seems that there are plenty of perks for those who aren’t carrying that last name around.

We will keep an eye on Tyler and hopefully, we will see updates on him soon enough.